Fiona Bruce has her mango stolen from a BBC staff fridge

Former Crimewatch presenter Fiona Bruce has been the victim of a theft, after a co-worker apparently stole her mango from the BBC newsroom fridge.

The popular Antiques Roadshow star, 53, is reported to have been left furious after she realised the tropical fruit had vanished.

The corporation has since launched an internal investigation into employees’ property being taken following the incident, thought to have taken place last week.

Don’t have nightmares: On Twitter, rumours have been circulating that BBC star presenter Fiona Bruce has been the victim of a micro-crime after she had a mango stolen from the newsroom fridge 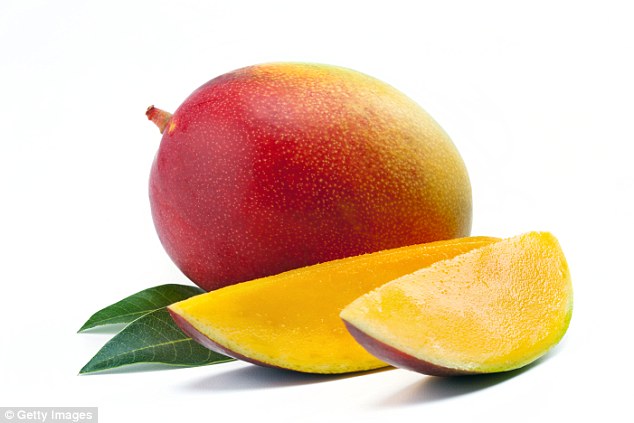 Mangone! Social media users have poked fun at the perceived pilfering, saying Fiona Bruce’s Mango could be a band at Glastonbury

On social media, people have been questioning the whereabouts of Fiona’s fruit, while others have suggested that the theft has prompted an internal inquiry at Broadcasting House.

On Twitter, Broadcaster @bbcmikeembley shed some light on the suspected pilfering, writing: ‘Breaking. *Someone* has *taken* a mango from one of the fridges in the newsroom. It is Fiona Bruce’s mango. There will be blood.’

Others speculated as to where the orange-fleshed fruit might have ended up.

@drdickdixon poken fun at the perceived theft, saying: ‘Actually I’m pretty sure I saw Fiona Bruce’s Mango on the John Peel stage at Glastonbury in 1998.’

He added: ‘If I ever own a horse I’m going to call it Fiona Bruce’s Mango.’

MailOnline has asked the BBC for a comment on the issue. 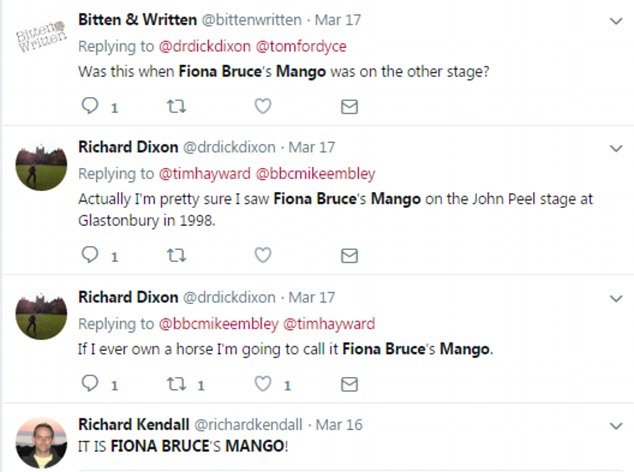 Great name for a band! Rumours surrounding Fiona Bruce’s Mango have been swirling on Twitter 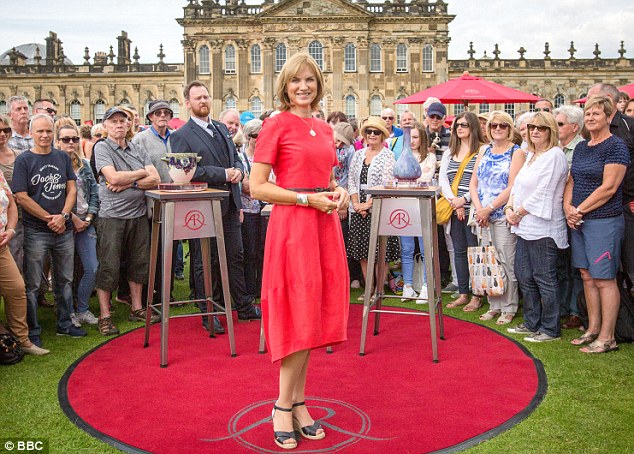 Seeing red: Could an internal enquiry take place at the BBC following the mango’s disappearance?