‘Fires near me’ was the most searched Google phrase for Australians in 2019.

Australia’s latest bushfire season has been the most damaging in decades, already burning through more than 2.1 million hectares of land and killing thousands of animals.

Six people have also died in the blazes across the east coast so far.

While the top result offers an insight into the bushfire crisis at the moment, other key search terms in the top 10 are far less serious.

The second and third spots were the Rugby World Cup and Cricket World Cup respectively. 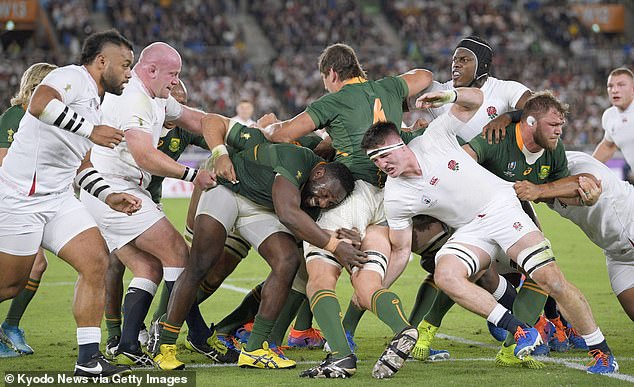 Australian election results were also widely Googled, as was Disney star Cameron Boyce after his death.

When looking at results more specifically tailored to news stories for the year, the election topped the list again.

It was closely followed by the Christchurch shooting and the fires in New South Wales.

Sri Lanka, the Amazon fires, Brexit and Cyclone Oma also made the list.

Globally, Youtuber James Charles finished the year as the most searched person. 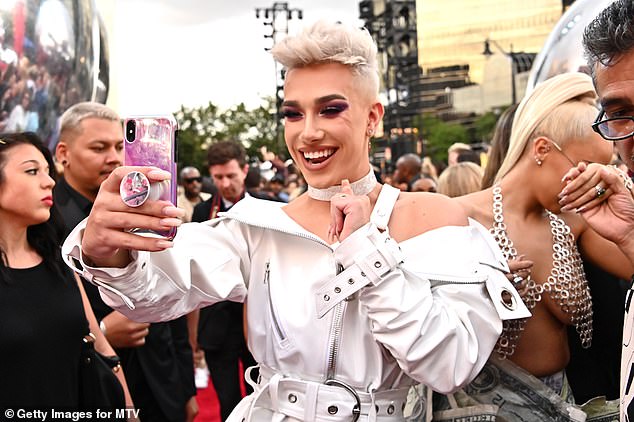 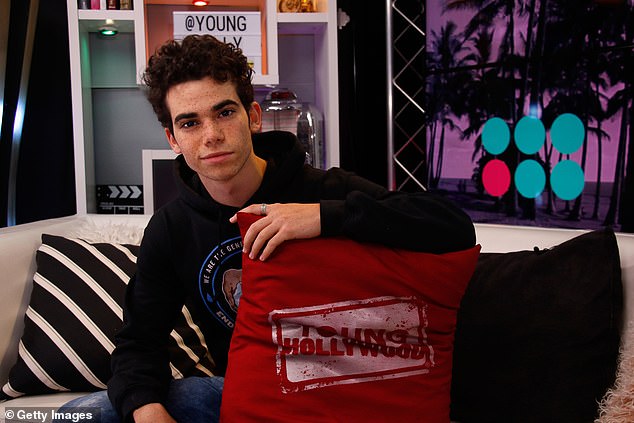 9. The fall of the Berlin wall

2. How to watch Game of Thrones

4. How to vote Liberal

5. How to pronounce psalm

6. How to vote in NSW State Election

7. How to vote early

8. How to win Powerball

9. How to opt-out of my health

6. What is keto diet

7. What is an astrophysicist

8. What is negative gearing