Is that you, Sam? Avatar star Worthington looks unrecognisable in his new Stan Original film Transfusion with a scruffy beard and long hair

The Avatar star, 46, sports a rugged beard and long hairstyle to play a former SAS soldier struggling to live a normal life.

However, he still has his distinctive gravelly voice for the role.

Sam proves he won’t be pressured when he forcefully pushes a man to the ground and tells him to leave. 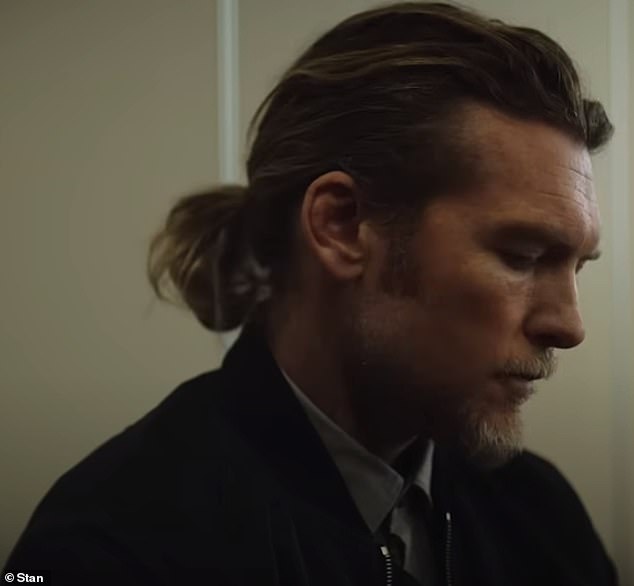 In the series, Sam stars as Ryan Logan, a former special forces operative, who is battling to cope with life after the loss of his wife.

Life takes another cruel twist when he is then thrust into the criminal underworld to keep his only son from being taken from him. 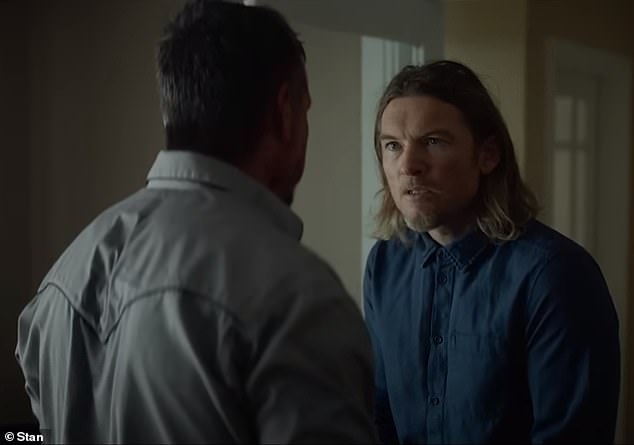 Stan’s Chief content officer Cailah Scobie said audiences would be in for a powerful, thought-provoking film.

‘The Stan Original Film Transfusion is set to be a powerful Australian thriller,’ she said.

‘We’re delighted to welcome Matt Nable as actor, writer and director, along with the star-studded cast of Sam Worthington and Phoebe Tonkin.

The Stan Original film Transfusion premieres on January 20 only on Stan. 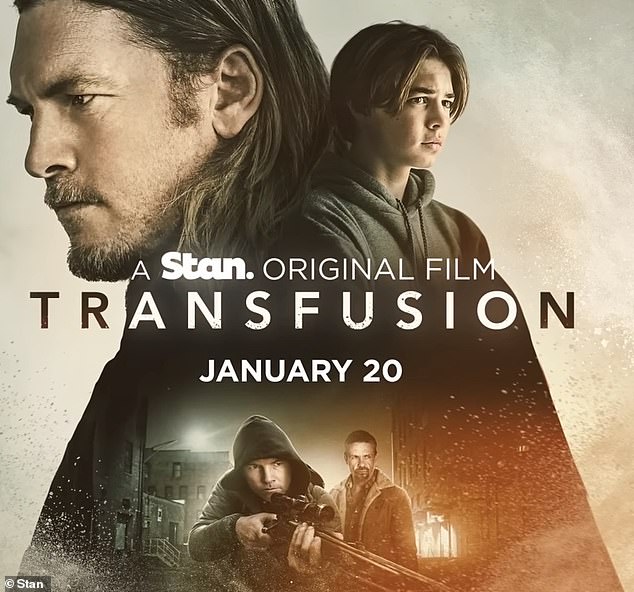