The first home one-day international of England’s World Cup summer was spoiled by the weather, but not before Jofra Archer lit up south London with an opening spell full of promise for the weeks ahead.

Even before this game there was little doubt he would force his way into England’s 15-man squad, though on days such as this it seemed faintly ludicrous he wasn’t there already.

In a Pakistan total of 80 for two from 19 rain-interrupted overs, Archer’s contribution was 4-2-6-1, including four off his last ball. But until Babar Azam cut him past point, Archer was unplayable, beating Imam-ul-Haq three times in a row in his opening over. 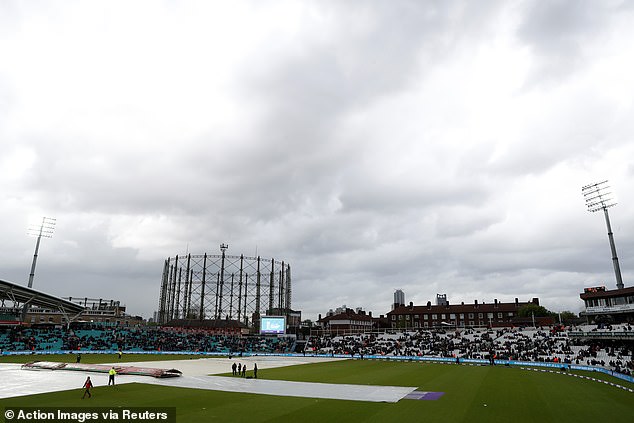 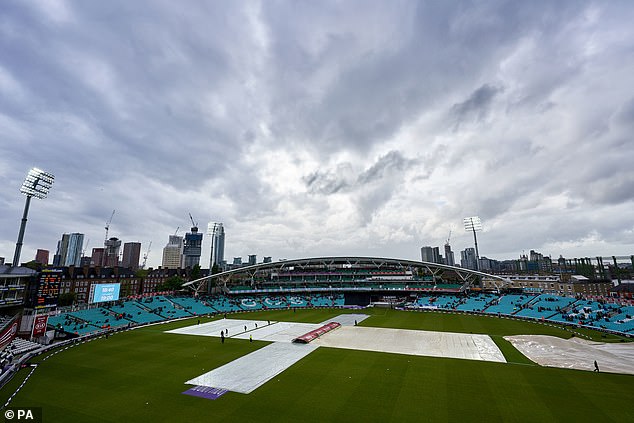 The third of those deliveries clocked 93.2mph on the speedgun – a number that might have persuaded captain Eoin Morgan to salivate, and Archer’s new team-mates to wonder which of them will step aside in time for England’s World Cup opener against South Africa on this ground on May 30.

His spell, whose average speed was 89.4mph, was said to be the fastest by an England bowler in an ODI this decade.

The only surprise was that Archer – smooth, svelte, wicket to wicket – took as many as 10 balls to break through, finding Fakhar Zaman’s outside edge with a delivery timed at 91mph.  Joe Root’s juggling act at second slip suggested it was not just the batsman who had been beaten for pace. Not until he had sent down 14 dot balls did he concede a run, and that was a leg-side wide.

Liam Plunkett is one of those who may be fretting about his immediate future. Four expensive overs for 27 were only partially offset by the wicket of Babar, caught behind by Jos Buttler for 16, and he was left fielding inevitable questions about Archer. 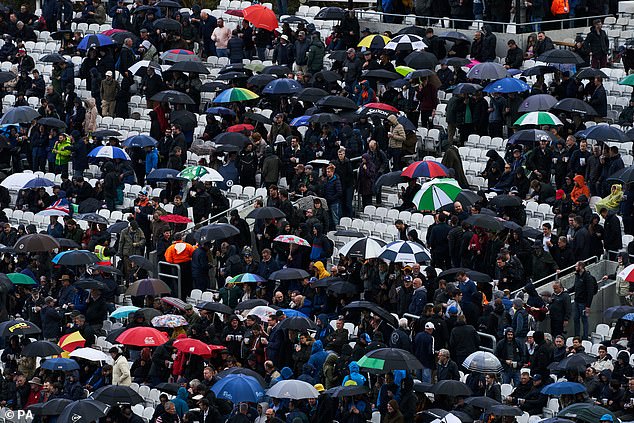 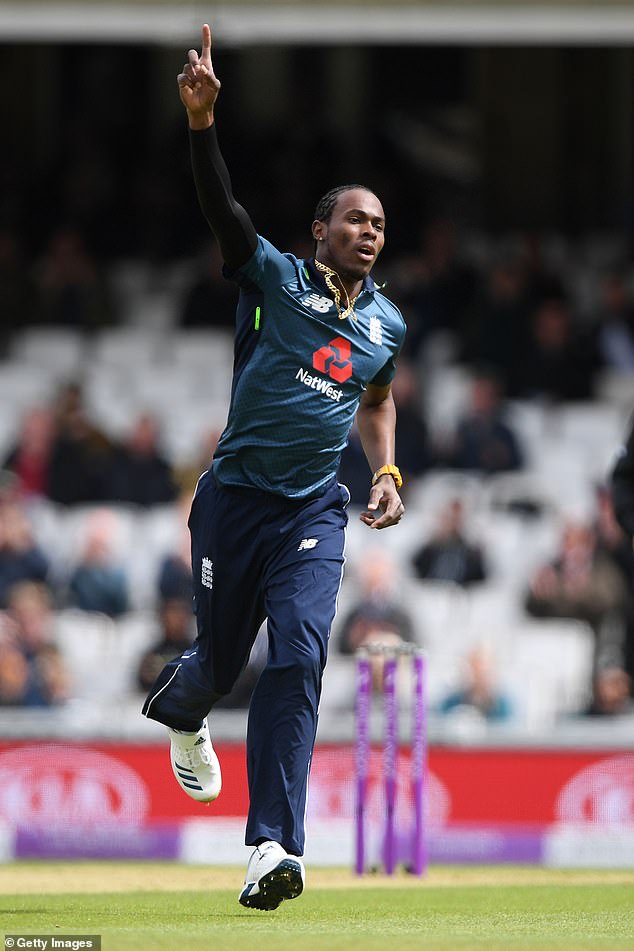 ‘He’s a class act,’ said Plunkett. ‘He bowled really nicely with pace, smashed the right areas and picked up the wicket. It looks quite easy for him. He ambles in and bowls 93mph. He makes it look effortless.

‘With him in your squad, you’re going to be a better team. I don’t know the guy, but he’s performed well. Whoever’s bowling best should be in the squad.’

England plan to rotate their players during this five-match series as they look to settle on their final World Cup 15 before the deadline of May 23, and hope to include opening batsman Jason Roy in Saturday’s second game at the Ageas Bowl after a spell out with a back spasm.