A ‘health freak’ 27-year-old died after drinking alcohol on an empty stomach.

Alice Burton Bradford from Brighton suffered from alcoholic ketoacidosis – a metabolic complication which can be triggered from drinking without eating anything first.

She died in the garden of her home without even reaching hospital.

Friends say Ms Burton Bradford was not an alcoholic and was a fitness fanatic who enjoyed cycling and running.

Friend Aaron Mulvay, 30, who had known her for eight years, is calling for more information about the condition to prevent similar tragedies. 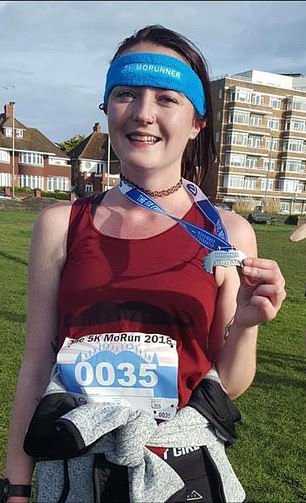 He said: ‘It was absolutely a horrible shock. No-one expected it at all. Just three weeks before she died, she had cycled over to say hello at a distance.

‘I had never even heard of alcoholic ketoacidosis until she died.

‘We’re not sure how much she had been drinking that weekend, but she was not an alcoholic.

‘She had not eaten enough and it had triggered an acid in her stomach.

‘It was just so sudden – she didn’t even have to go to hospital but had gone out into her garden and passed away there.

‘It’s so tragic as she was such a young age.’ 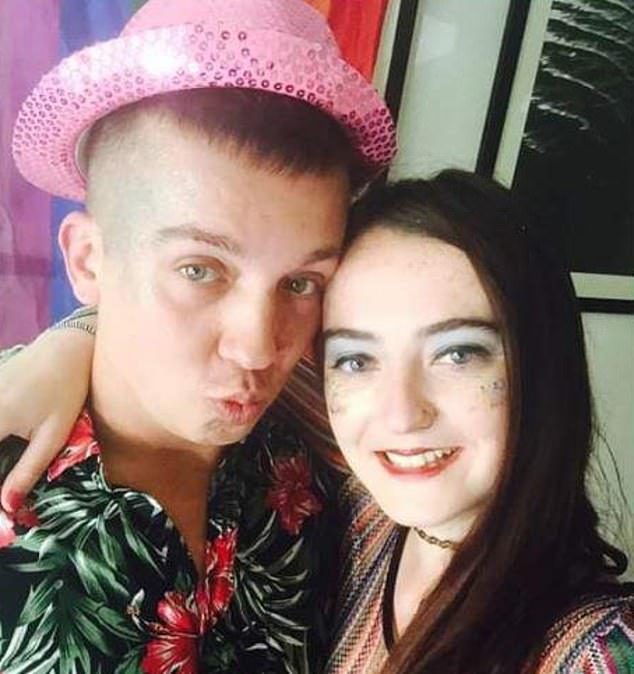 She died in the garden of her home without even reaching hospital. Pictured: Ms Burton Bradford and close friend Aaron Mulvay, 30

Mr Mulvay described her as a fun person who loved nature and running.

‘Alice loved going out but she was also such a health freak – she was a member of running clubs and really enjoyed cycling.

‘During lockdown she was always taking her dog out for walks to the beach and running every day.’

Mr Mulvay, who is in close contact with Ms Burton Bradford’s family who live in Cornwall, has raised £979 so far in a crowdfunding campaign for a memorial bench.

He said: ‘None of us were able to go to Alice’s funeral so we want to put up a memorial to say our own goodbyes. 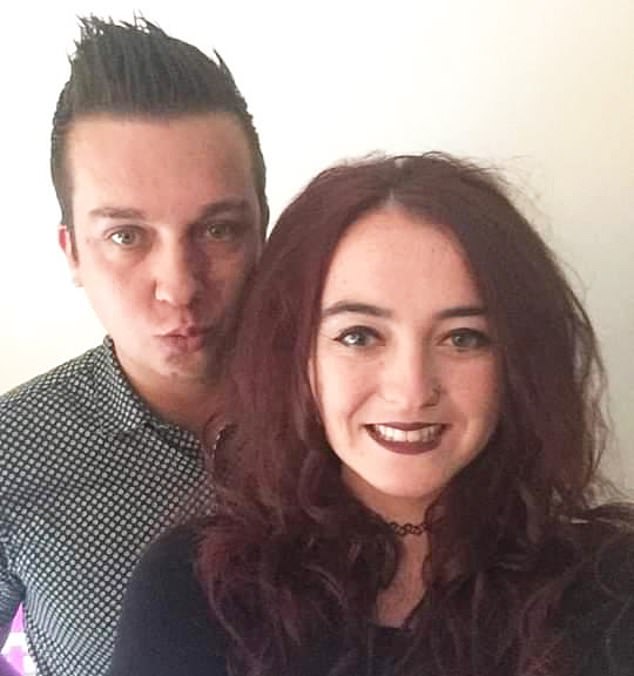 ‘We’d like to have it put on the cliffs where Alice used to walk her dog, or in a nice park as she loved wildlife.

‘We just want to raise as much as possible for a bench memorial and whatever is left over we will donate to a charity.

‘I definitely believe there needs to be more information out there about the dangers of drinking when you have not eaten properly.

‘Alice had so many friends and she will be dearly missed.’