Great Britain will make serious bids for gold medals at the Paralympic Games in powerlifting, para-athletics, para-swimming, para-cycling and Boccia, a sport similar to bowls which many people believe is the heartbeat of the Paralympics.

Powerlifter Ali Jawad is out to improve on his silver medal in Rio, 42-year-old para-athlete David Weir is making a comeback after picking up no medals in 2016 while 19-year-old Maisie Summers- Newton will take on flagbearer Ellie Simmonds in swimming after being inspired by her at London 2012.

Sportsmail looks at five GB athletes to look out for in Tokyo.

Born with no legs, Jawad will aim to lift more than three times his bodyweight and improve on his silver in Rio, in the 59kg final. Beyond his considerable sporting chances, his intelligence and personality, the 32-year-old is simply an astonishing sportsman to watch perform.

Another sensation from the stable of British Para-swimmers. The 19-year-old European champion and world record holder is taking on Ellie Simmonds, who also has achondroplasia and inspired her in London. The 200m individual medley is the race where the two will fight it out. 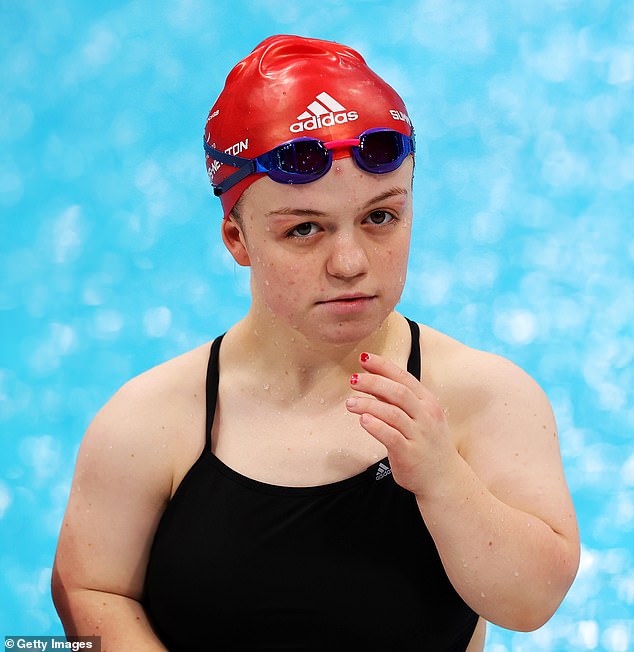 A must-watch, not least because Weir is in Tokyo on a quest for personal redemption. The 42-year-old quit his sport after arriving in Rio hoping to emulate his four-gold haul from London 2012 but left without a medal. Now he is back, competing in the 1500m and 5,000m. 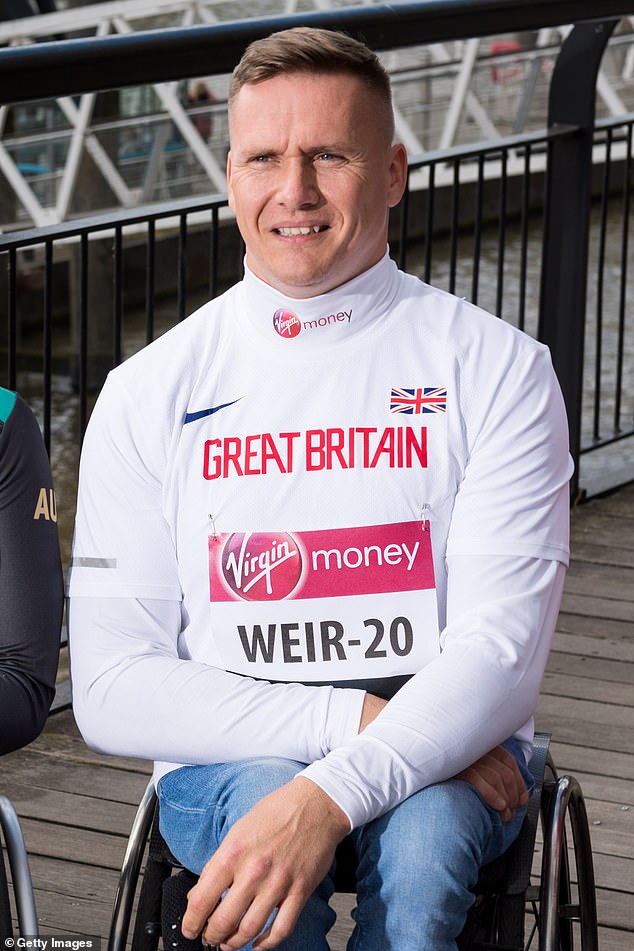 For many, Boccia, the precision ball sport similar to bowls, is the heartbeat of the Paralympics. Smith, reigning Paralympic and world champion, is at the top of that game. The 32-year-old has won four medals from his previous three Games, including team gold at Beijing 2008 and individual gold in Rio. 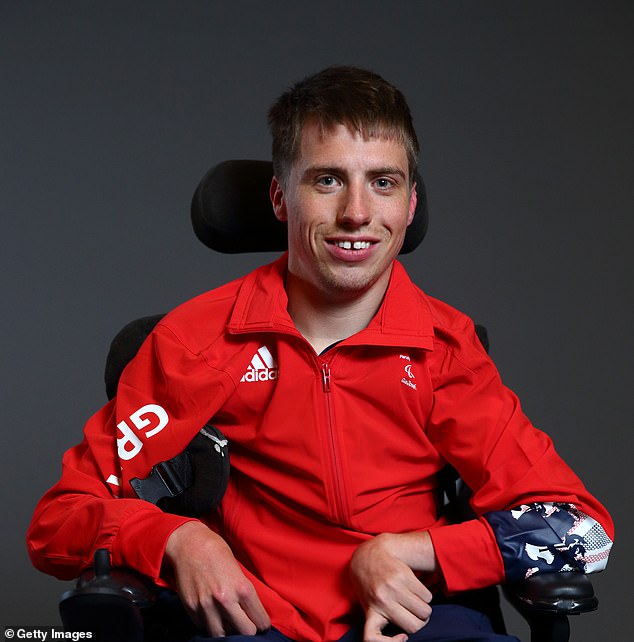 This 35-year-old, seeking five golds across track and road, has had some journey indeed. Van Gass was serving in the Parachute Regiment in Afghanistan in 2009 when he was hit by a rocket-propelled grenade. It left him with a collapsed lung and he lost his left arm at the elbow. He is irrepressible. 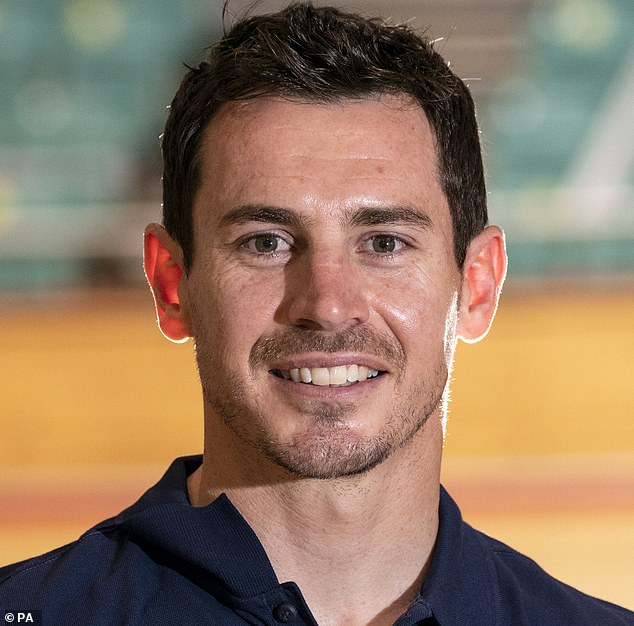