Five men arrested after man is stabbed to death in Middlesborough

Five men have been arrested in connection with the murder of a 27-year-old man in the quiet Middlesbrough suburb of Normanby after he attended a family funeral.

Police believe that Steven Pickering may have been the victim of a targeted killing. Pickering, 27,  was also known as Steven Willis and by his nickname of ‘Picko’.

Police said the attack took place near his father’s home and that two other men, believed to be Steven’s father and a younger brother, were also injured as part of the same incident. They are now reported to be in a stable condition in hospital. 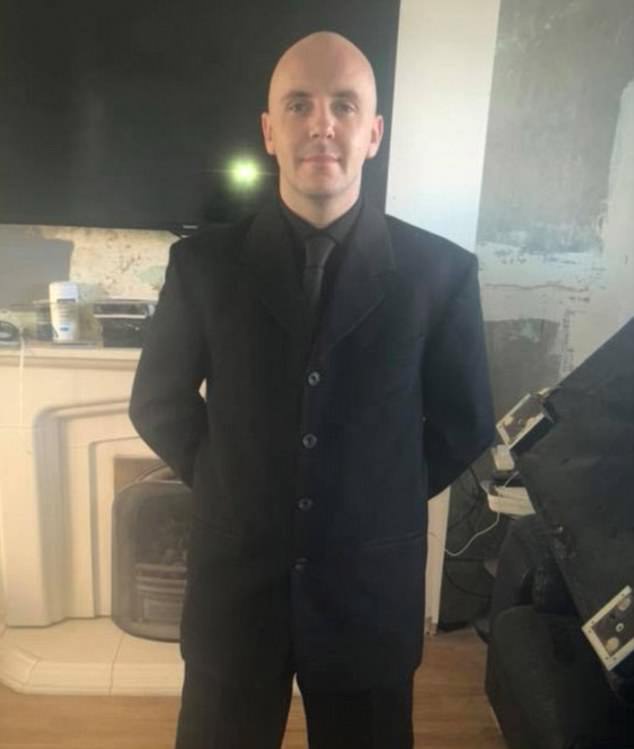 Tributes to Steven Pickering poured in on Tuesday, with many expressing shock over his sudden murder 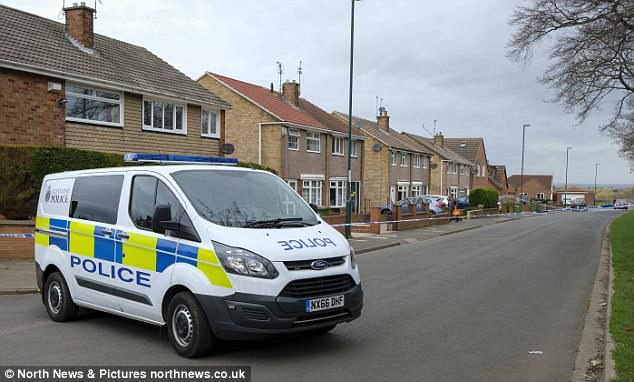 Earlier on Monday Pickering had attended the funeral of an older female family member in his home town of Middlesbrough, Teesside, which was followed by a wake.

However later on Monday night at around 10.30pm he was attacked in Meadowcroft Road in the town’s Normanby area and died from his injuries.

One resident said there had been a disturbance at a ‘party’ on the street prior to Mr Pickering’s murder.

Police said the victims and suspects were known to each other and that officers are not currently looking for anyone else in connection with the incident.

Residents have been shocked by the killing, Gazettelive reported. They awoke on Tuesday to discover a huge police presence in their area on the south-east of Middlesbrough. 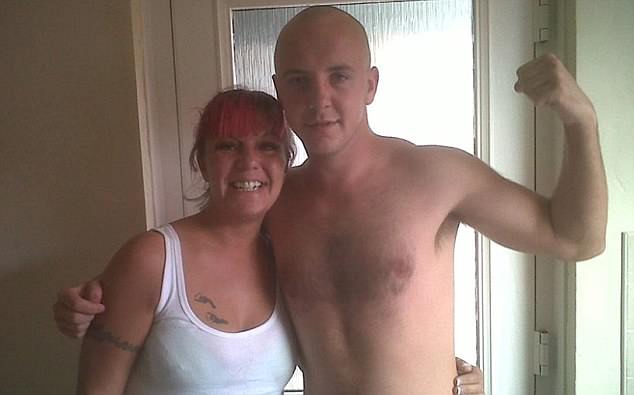 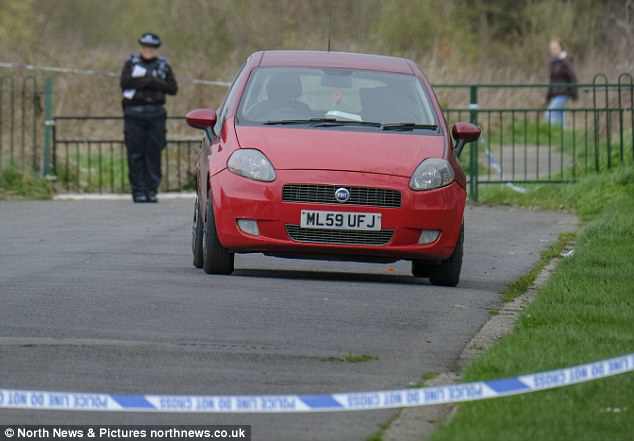 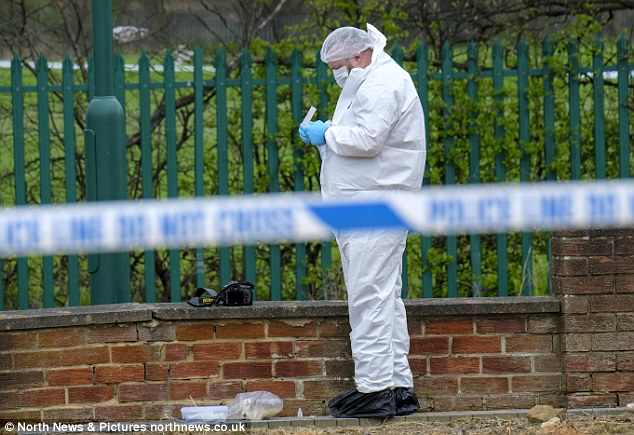 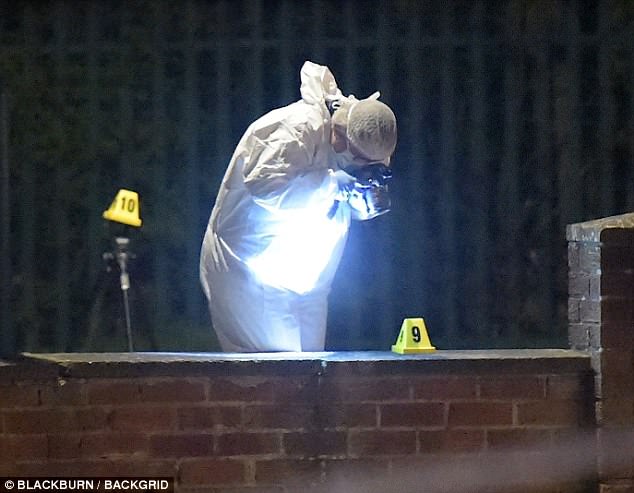 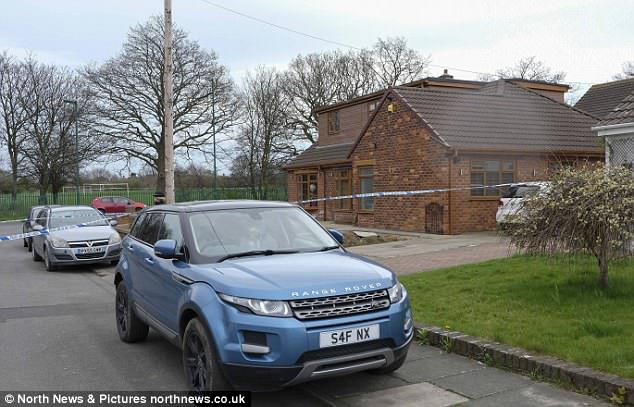 Police and support staff on the scene in Middlesbrough today as they investigated the murder – this picture shows a house on Meadowcroft Close in Normanby where, according to neighbours, a party was being held just prior to the incident 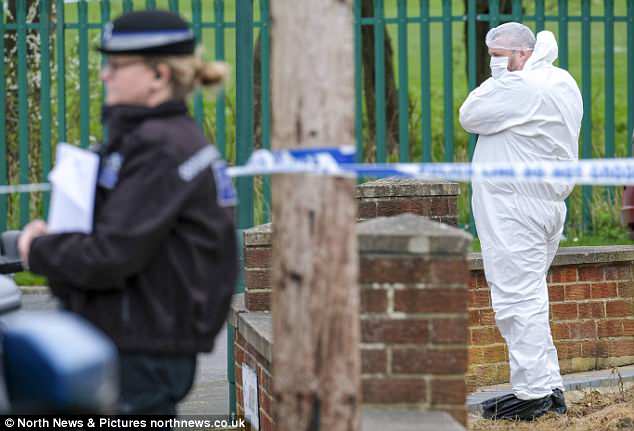 Police initially said three men, aged 20, 22 and 31, had been arrested on suspicion of murder. They said that two other 21-year-old men had also been detained at different times on Tuesday.

Tributes on Facebook described Mr Pickering as ‘gorgeous’ and ‘loving’.

One person posted: ‘R.I.P Picko mate hope you’re seshing it up there. Can’t believe you’ve gone but you will never be forgotten.’

One woman who has lived in the village for 45 years told Gazettelive: ‘I’m a bit scared really – we’ve never had anything like this happen around here. It’s usually such a quiet area.’

Roads in the village remained cordoned off on Tuesday as detectives carried outdoor-to-door inquiries.

Evidence bags could be seen being put into the back of a police van.

Officers appeared to be taking photos of a red Fiat Punto, which was within the cordon-off area.

Cleveland Police are appealing for anyone in the area at the time to contact police via the 101 number quoting Event 66570.