Fixer Upper hosts Chip and Joanna Gaines unveiled the name for their new home and lifestyle brand on Tuesday.

The HGTV stars have teamed up with Target to launch their new collection Hearth & Hand with Magnolia.

The partnership was announced on Tuesday with the collection set to debut at Target stores November 5 this year. 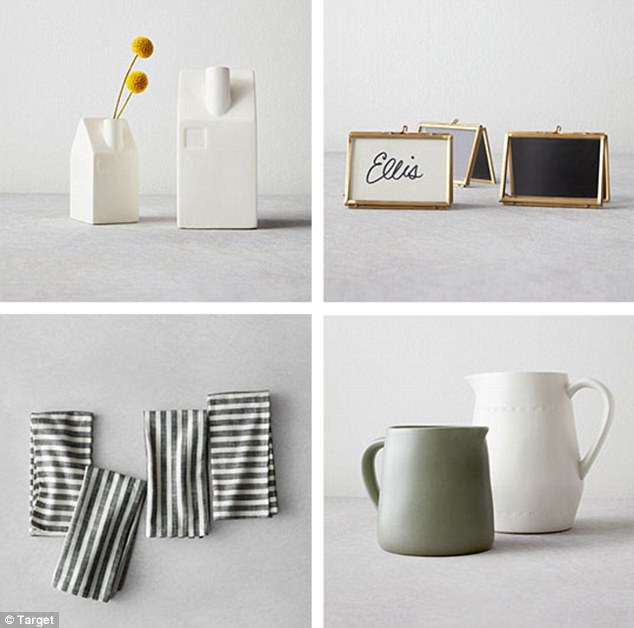 Target and the TV hosts were pleased to announce that they will be selling over: ‘300 items spanning tabletop, home décor and giftables,’ some items pictured here

In their blog Target said: ‘Target will launch Hearth & Hand with Magnolia, an exclusive home and lifestyle brand designed in partnership with Chip and Joanna.’

They were pleased to announce that they will be selling over: ‘300 items spanning tabletop, home décor and giftables.’

The married couple also said this isn’t a one off collaboration but that the collection will be around for multiple years. 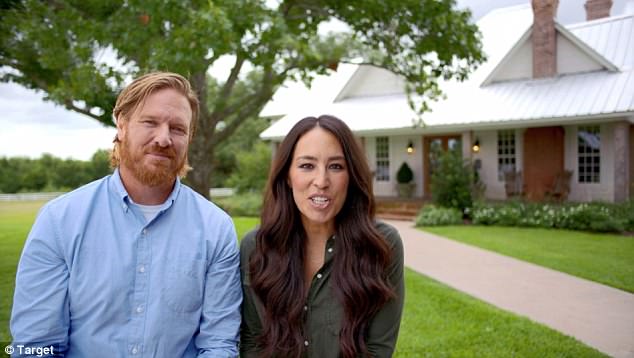 The married couple seen here in front of their farmhouse

The brand: ‘reflects a modern take on Magnolia’s signature aesthetic with modern, classic, industrial and vintage touches. And in true Target style, most of the items are under $30,’ Mark Tritton, executive vice president and chief merchandising officer, said.

In a statement Magnolia co-founder Joanna said: ‘We’ve always dreamed of working with a retailer to create a collection that could reach more people at a more affordable price point.’

‘Coming together with Target not only allows us to design beautiful pieces for people all over the country, it also allows us to help communities in a bigger way than we could have ever imagined.’ 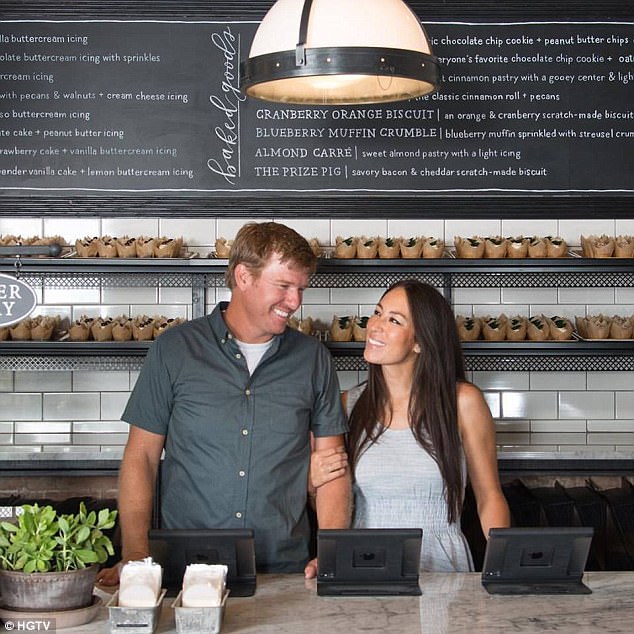 Chip also took to their joint blog to talk about the exciting venture: ‘Just as we’ve never created an exclusive line of product for a retailer before, Target has never done anything like this before either.’

He also had nothing but praise for his wife’s talents: ‘There’s no other way to say it, this stuff is gorgeous. It has been really fun to watch Jo rock and roll with Target’s top-notch design team.’

Chip and Joanna are set to appear on the Today show Thursday to discuss the highly-anticipated collection and flourishing partnership.