The peaceful Cotswold countryside is being ruined by ‘flashydashy’ visitors to a members club which is a favourite of Meghan Markle, residents have claimed.

Locals say that their once peaceful lanes are now overrun with ‘noisy super cars’ and speeding SUVs belonging to ‘a specific type of person who is more upmarket’ and going to Soho Farmhouse in Great Tew, Chipping Norton.

Since the club opened in 2015 they say the traffic has become ‘terrible’ and are concerned it will only get worse if a plans for a classic car museum are approved.

Millionaire Peter Mullin plans to build the attraction at nearby Enstone Airfield and one of two remaining Bugatti Atlantics will be displayed, reports the Times.

Locals have said that visitors to Soho Farmhouse, pictured, are ruining the quiet country roads 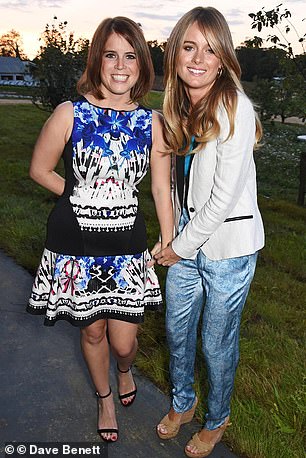 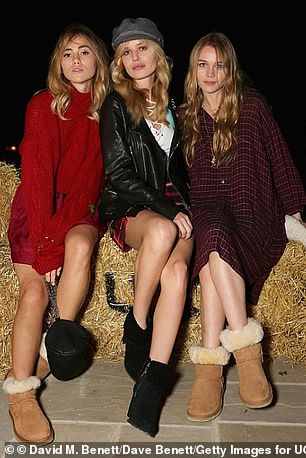 Princess Eugenie of York and Cressida Bonas, left, and models Suki and Immy Waterhouse and Georgia May Jagger, right, have stayed at the members-only club in Oxfordshire 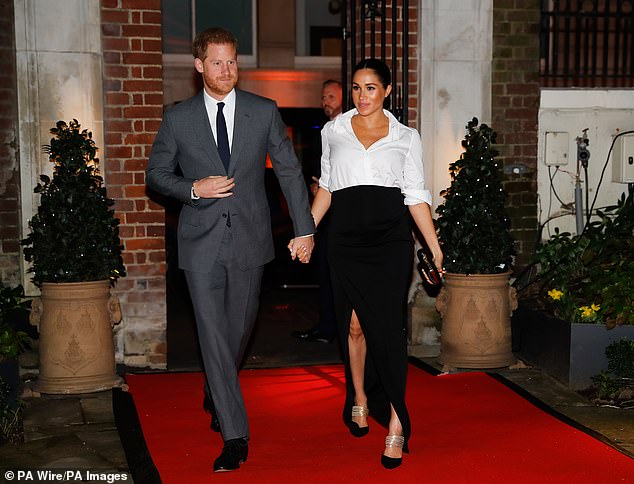 The Duke and Duchess of Sussex, pictured at the Endeavour Fund Awards in London, have stayed at Soho Farmhouse in the past and Meghan had her hen party there last year

However West Oxfordshire District Council has already received 170 letters objecting to the Mullin Automotive Museum with one resident writing: ‘Since Soho Farmhouse arrived, we are faced with idiots driving at high speeds.’

Sharon Long, 46, a farm manager’s wife in Middle Barton, about five miles from the £350-a-night club said since it opened the traffic had become ‘terrible.’

She said: ‘Cars are going too fast and crashing into the woods on the bend.

‘We have lived here for 14 years and it has never been so bad. There are a lot more 4x4s and noisy sports cars. It’s a specific type of person who is more upmarket.’

While Peter Purton, 85, a retired legal partner who lives in Ledwell, described the guests who ‘come from all over the country’ as ‘all flashy-dashy.’

In the village of Sandford St Martin, four miles from the farmhouse, residents said that its arrival had pushed up house prices. 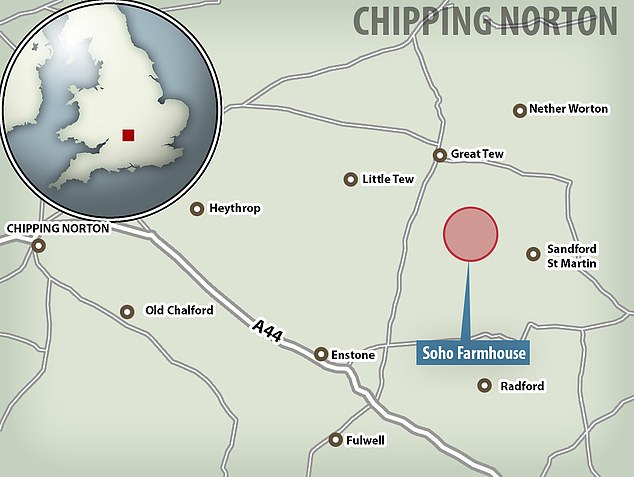 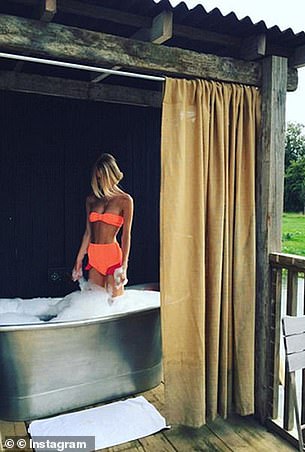 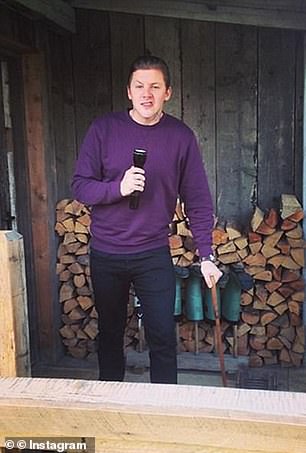 One person said: ‘Sandford St Martin is empty now and it’s ruining the character of the place. People come in on a Friday and leave on a Sunday.’

Stars such as Eddie Redmayne, Professor Green and Liv Tyler have visited the farmhouse and supermodel Cara Delevingne has also been spotted at the retreat.

Soho Farmhouse is where Meghan hosted her hen party last year and membership costs £1,360 a year. 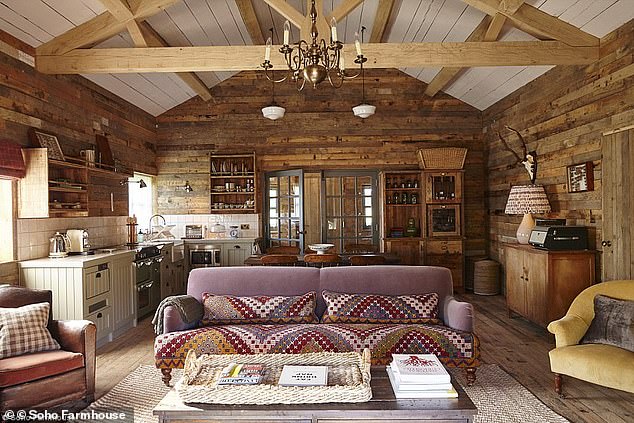 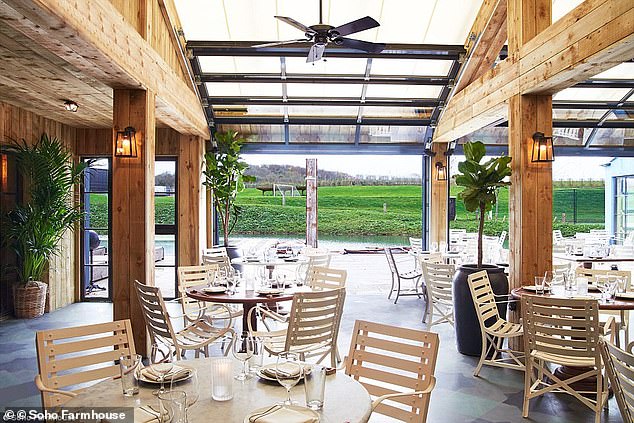 In a personal statement submitted as part of his planning application American businessman and philanthropist Peter Mullin addressed the worries of residents.

He said: ‘With regard to traffic and the perception of congestion in local villages, this will simply not be the case.

‘Over 90% of our visitors will come from outside West Oxfordshire. They will not be speeding through Middle Barton, Sandford or Little Tew.

‘They won’t even know they exist. They are entirely different from Soho Farmhouse members or Renault Formula 1 employees.’

A spokeswoman for Soho Farmhouse told the Times that they have been investing in improving road safety and traffic flow and all deliveries come along the main roads.

They said: ‘We have created over 400 jobs in the area, and we hope the farm will continue to help revitalise the local economy.’