The French actress Florence Darel became the latest star Thursday to reveal that she was harassed by disgraced Hollywood producer Harvey Weinstein.

Darel, 49, who first came to notice in Eric Rohmer’s ‘A Tale of Springtime’ in 1990, told French media that Weinstein had promised to help make her big in America if she became his ‘part-time’ mistress.

She said she first had to beat off his advances after Weinstein’s company Miramax bought the 1993 fashion industry comedy ‘A la mode’ in which she appeared. 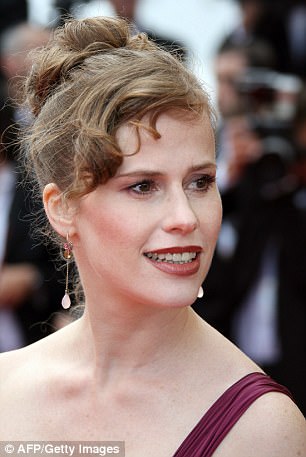 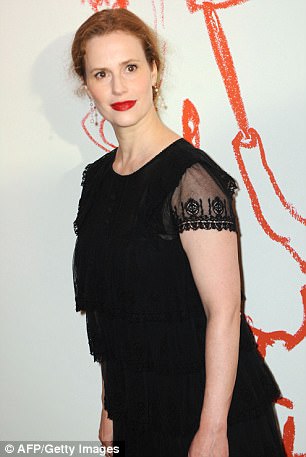 Actress Florence Darel, 49, revealed on Thursday to French media that movie mogul Harvey Weinstein had promised to help make her big in America if she became his ‘part-time’ mistress 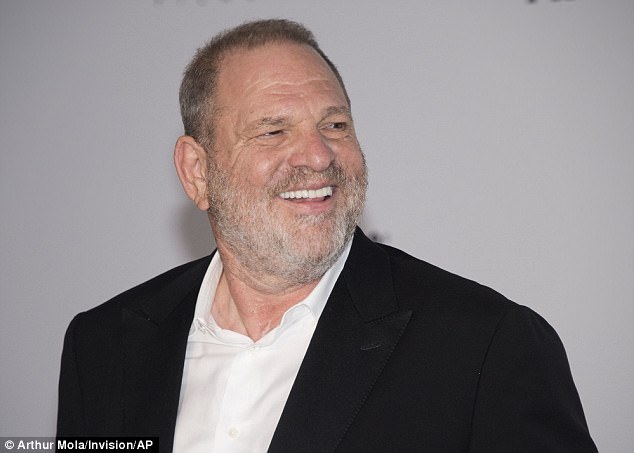 ‘We had a little premiere in New York and he wouldn’t stop calling me so that I would come to the party afterwards. Because I could see what he was up to, I pretended that I was with the lead actor in the film so he would leave me alone,’ she told Le Parisien newspaper.

The following year, pushed by her agent, she agreed to meet Weinstein in a Paris hotel.

‘He talked to me about a film he wanted to make about World War II and then he began to tell me that he found me very attractive and wanted to have an affair with me,’ Darel added.

‘I told him I was very much in love with my partner, but he said that that didn’t worry him and he wanted me to be his mistress for a few days a year.

‘That way we could work together. Basically, he said that if I wanted to make it in America, it would be through him,’ the actress said.

Fellow French actress Lea Seydoux had earlier written her own account of her run-ins with Weinstein and others in an industry that she said turned a blind eye to abuse. 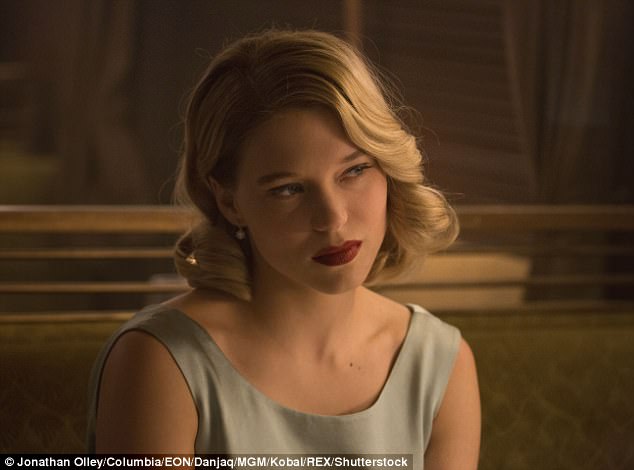 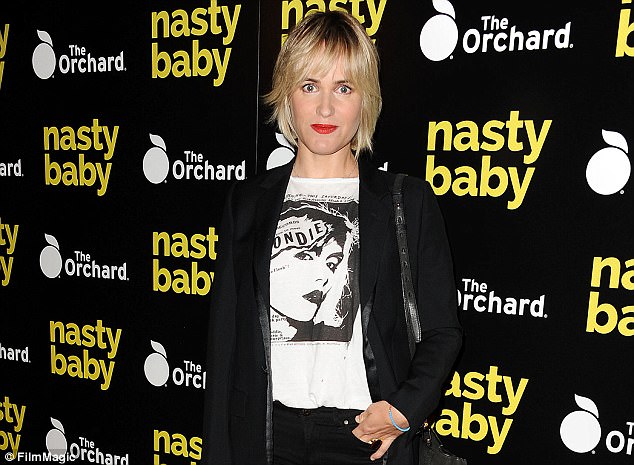 ‘That’s the most disgusting thing. Everyone knew what Harvey was up to and no one did anything,’ Seydoux wrote in the Guardian.

She said she quickly figured out Weinstein’s motives when they met. ‘He had a lecherous look. He was using his power to get sex,’ she wrote.

‘He’s big and fat, so I had to be forceful to resist him. I left his room, thoroughly disgusted.’

Another French actress, Judith Godreche, had earlier said she had also suffered at his hands.

Weinstein, 65, was sacked by his own company as the allegations of sexual misconduct turned into an avalanche from some of the biggest female stars in Hollywood including Gwyneth Paltrow, Angelina Jolie and Rosanna Arquette.

Three women, including an Italian film star, claimed Tuesday that Weinstein raped them.

His wife, fashion designer Georgina Chapman, told celebrity magazine People that she was leaving him.

Weinstein has denied all charges, according to a statement from his spokeswoman Sallie Hofmeister. On Wednesday she offered ‘no comment’ when asked about reports Weinstein was heading to Europe to enter a rehabilitation facility.