Moment Florida counselor, 35, is arrested for molesting an 8-year-old girl under his care just a year after he was released from prison for statutory rape of a 14-year-old

A Florida man has been arrested after he allegedly molested an eight-year-old girl while he was her counselor at an after-school program for low-income children.

‘Dante’ Mobley, 35, has been charged with lewd and lascivious molestation of a child under the age of 12.

Mobley allegedly molested the girl from May 2011 to August 2012 at the Boys and Girls Club in DeLand when she was eight and nine years old.

The girl, who is now about 16 and reported Mobley in May 2018, told police that Mobley would rub himself against her and over her clothes until he ejaculated.

‘Dante’ Mobley, 35, has been arrested after he allegedly molested an eight-year-old girl while he was her counselor at an after-school program for low-income children in Florida 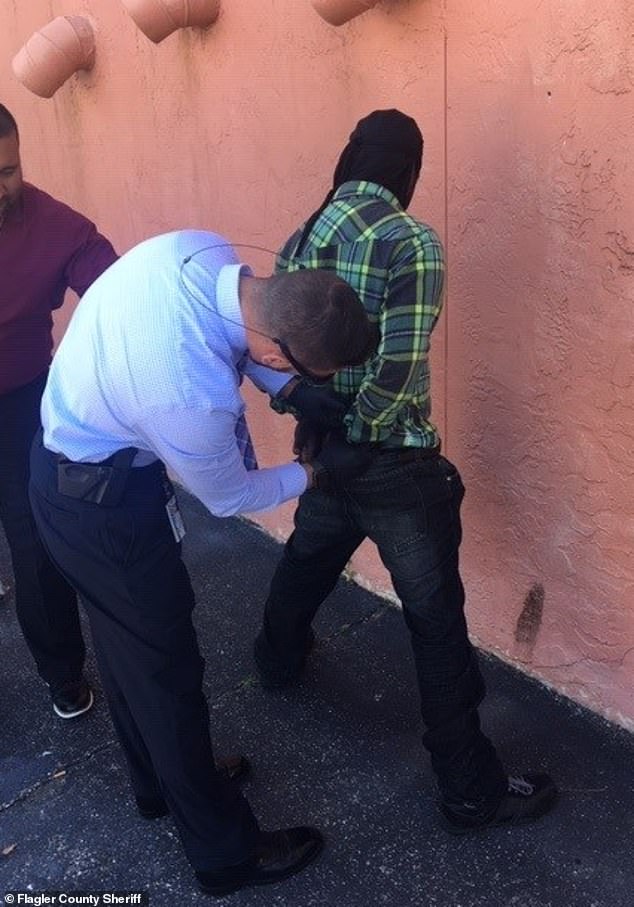 She said the counselor also made her sit on his lap during field trips and propositioned her to have oral sex.

A warrant for Mobley’s arrest was issued on Monday. He was booked into custody at the Flagler County Jail around 12.15pm and is being held without bond.

Mobley was released from prison in 2018 after serving nearly five years for the statutory rape of a 14-year-old girl in a van. He’s a registered sex offender and was serving 10 years probation at the time of his most recent arrest.

The counselor had worked at the Boys and Girls Club from December 2009 to January 2013.

His official title was youth development professional and he was in charge of helping students with their homework, organizing games, and prompting physical fitness. 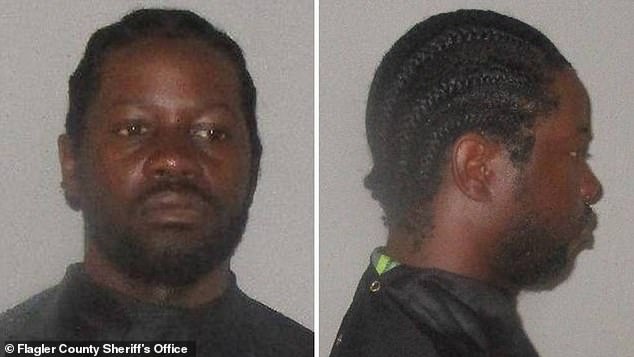 Mobley, 35, has been charged with lewd and lascivious molestation on a child under the age of 12. He was released from prison just last year after serving five years for statutory rape

Mobley was fired after parents reported that he was telling girls at the club that they would make good exotic dancers some day, according to FlaglerLive.

Joe Sullivan, the chief professional officer of the club, said the Florida Department of Children and Families were investigating Mobley last spring.

‘They turned that over to the sheriff’s office,’ he added. ‘We’ve cooperated with it, but we had no record or complaints about him other than the fact that parents came to us and told us he made some inappropriate comments to their daughters.’

Mobley now faces us to 30 years in prison for the first-degree felony.

Sullivan maintained that the Boys and Girls club was still a safe place for children.

‘I’m in my 27th year, and this is the first time we’ve had an allegation like this,’ he said. ‘But we take this very seriously, only one is too many.’

‘The safety of kids is our most important thing, and if we fell down on the job one time this is something we can never let happen again, and let’s see where the investigation goes.’