When he first heard the question, Omar Austin of Jacksonville, Florida thought it was a joke.

His daughter, a junior at Westside High School, shared the question on her anatomy homework.

The question reads: ‘Ursula was devastated when her boyfriend broke up with her after having sex.

‘To get revenge, she had sex with his best friend the next day. Ursula had a beautiful baby girl 9 months later.

The question, which Austin posted on his Facebook page, was designed to help high schoolers learn anatomy

Austin posted a video of himself reading the question on Facebook on Wednesday with the caption ‘This needs to be seen. WTH is going on in our schools’.  The video has been viewed 20,000 times.

‘Those type of questions should be left for reality TV and soap operas, not an eleventh grader’s anatomy class,’ Austin told First Coast News.

He was concerned about the morality of the question.  Of the idea of ‘Ursula’ having sex ‘to get revenge’,  he says the principal of Westside High School told him that it was a computer generated question.  Austin says that he was told that a teacher just printed it and handed it out. 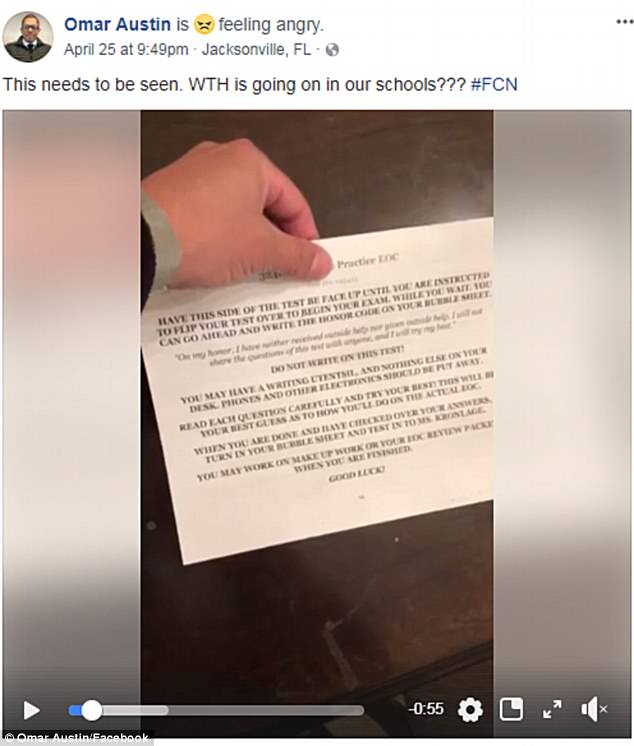 When he posted the video on his Facebook page, he just wanted the school to notice, but 20,000 people have viewed it. 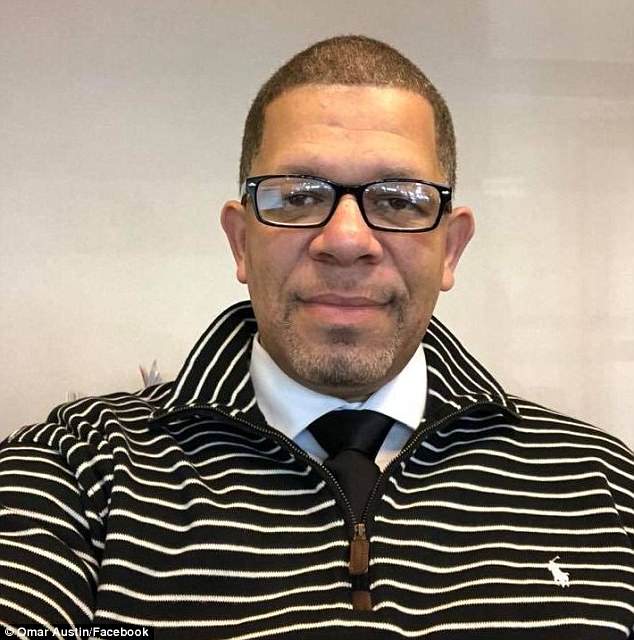 Omar Austin, seen here in a Facebook photo, was furious when he say the question about ‘baby daddy’ on his teen daughter’s homework

At first, the school system, Duval County Public Schools issued a statement that read,  ‘The question was highly inappropriate and was not part of a district assessment. We are thankful to the parent who contacted the school directly to share his concerns. Immediately upon being made aware of this matter, school and district leaders began conducting a review of the situation.’

But upon further review, it came to light that the question had been written by another teacher in the school system, and shared on a ‘digital platform that is used by our teachers’. 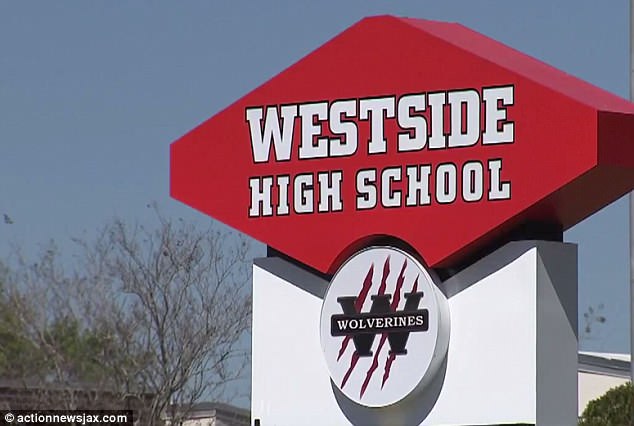 They said in a statement, ‘while this was not a district created item, we recognize that this falls well short of our standard of providing instructional excellence for every student, every day and we would like to apologize to the students and their families.’

Austin said the question was  ‘sad and a disgrace to our educational system, I think that we can do better.’