By Vanessa Serna For Dailymail.Com

A Florida teenager is accused of beating his mother with a frying pan and stabbing her multiple times because she nagged him to clean his room.

Tobias ‘Toby’ Jacob Brewer, 17, was arrested on November 30 around 3am after he ‘attacked’ his mother, Carol Gray, 69, by hitting her with the pan ‘until the handle of the frying pan broke’ and stabbed her with a pocket knife before stealing her car keys and money.

Brewer then took off in the a black Kia Rio and was chased down by police until he crashed. He told investigators that he was mad at his mom for telling him repeatedly to clean his room.

‘The suspect advised that he does not like cleaning his room and was tired of the victim (his mom) constantly harping about it,’ Brewer’s arrest report obtained by Fox News reads.

He has been charged with attempted murder, grand theft and conspiracy to commit a capital felony.

Tobias ‘Toby’ Jacob Brewer, 17, was arrested on November 30 after he ‘attacked’ his mother with a frying pan and pocket knife before stealing her car keys 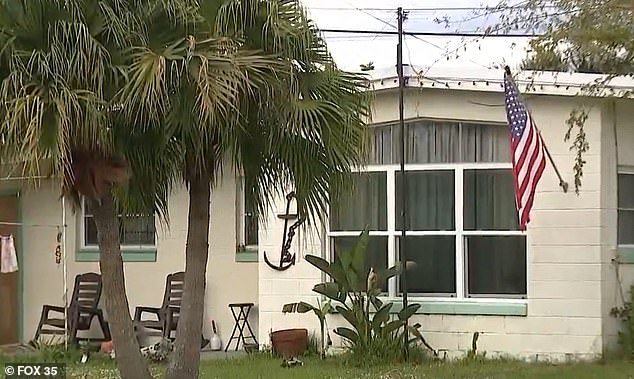 Brewer’s arrest report showed he had first asked his autistic friend for a gun to shoot his mom, but his friend offered a knife instead. Pictured: the home where Brewer lives with his mom

Brewer had planned on shooting his mother and had texted his friend, who has autism, to bring him a gun.

The friend did not bring the gun, but offered a knife instead. The friend’s knife wasn’t used in the crime.

Gray was left in critical condition when Brewer fled in her car with his friend and girlfriend.

The friend’s mom reported the crime when her son told her Brewer killed his mom, according to the news outlet. One witness said they heard banging coming from Brewer’s home.

Gray was found by police on the floor near her home’s laundry room with the bloody frying pan handle and knife nearby.

While hanging on to life, she was able to tell police, ‘Toby did this.’

‘The victim was covered in blood and had multiple stab wounds on her body,’ a probable cause affidavit obtained by Law & Crime read.

Gray, who was airlifted to the hospital, also had ‘blunt force trauma to the face as well as to the back of her head’ and her nose was ‘almost completely detached.’ 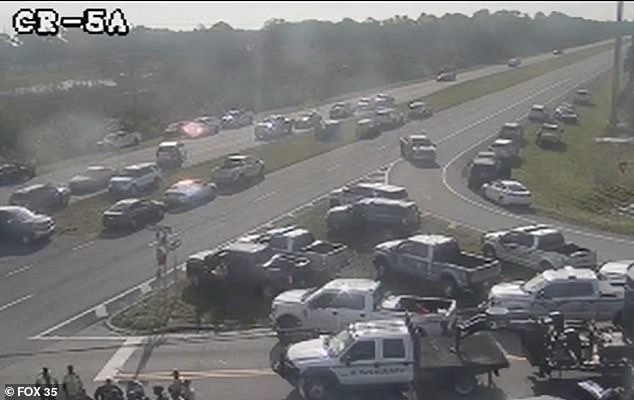 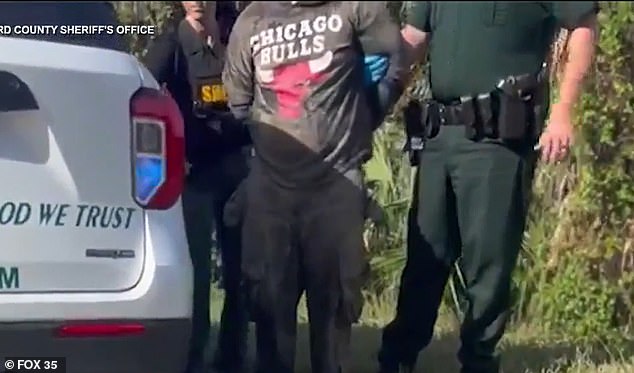 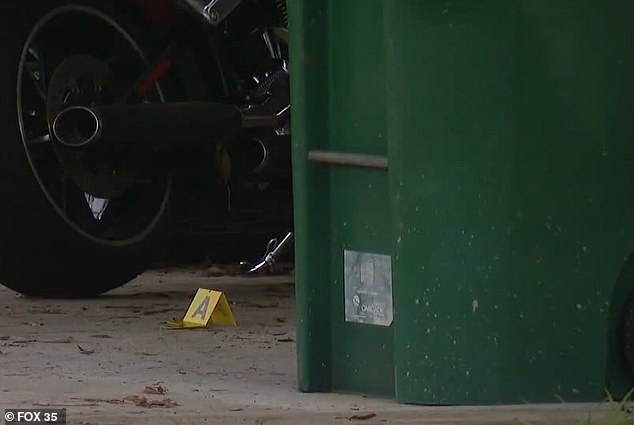 Police were able to track him with Gray’s cell phone.

Brewer was arrested after leading police through a pursuit that ended when the vehicle crashed on US 1.

The teenager immediately confessed his crimes upon questioning.

‘He admitted to stabbing the victim multiple times with a pocket knife that he carries around,’ the arrest report reads.

Brewer will stand trial as an adult and will appear in court on January 11.