I’ll be back… to haunt you! Embarrassing footage resurfaces of a smug Bill Shorten boasting to Arnold Schwarzenegger that he’ll be Australia’s next prime minister

Arnold Schwarzenegger has saved the world from aliens and faced a classroom full of schoolchildren in his movies, but he wasn’t prepared for the moment he met Bill Shorten.

Embarrassing footage has re-emerged of the Opposition Leader bragging to the Hollywood heavyweight that he would be the Australia’s next prime minister.

The unlikely pair met when Schwarzenegger was in Australia for the Run for the Kids charity event in Melbourne in March last year.

‘I’m going to be Australia’s next prime minister,’ Mr Shorten brags as the two pose for a photo opportunity.

A clearly unimpressed Mr Schwarzenegger shoots back what appears to be disapproving look that could have come straight from one of his movies.

Their meeting didn’t last long but there was awkwardness in abundance as charity runners jogged passed the pair.

Mr Shorten was wearing running shorts and joggers to compete in the race while Mr Schwarzenegger was wearing a shirt promoting his Arnold Sports Festival event in Australia.

The former Governor of California did not run in the race.

Last years event raised $1.4 million for the hospital and the event has raised over $17 million since 2006.

The 2018 event was won by Liam Adams and Charlotte Wilson who are a couple.

In 2019, the first male to cross the finish line was Harry Summers and the the first female was Tarli Bird. 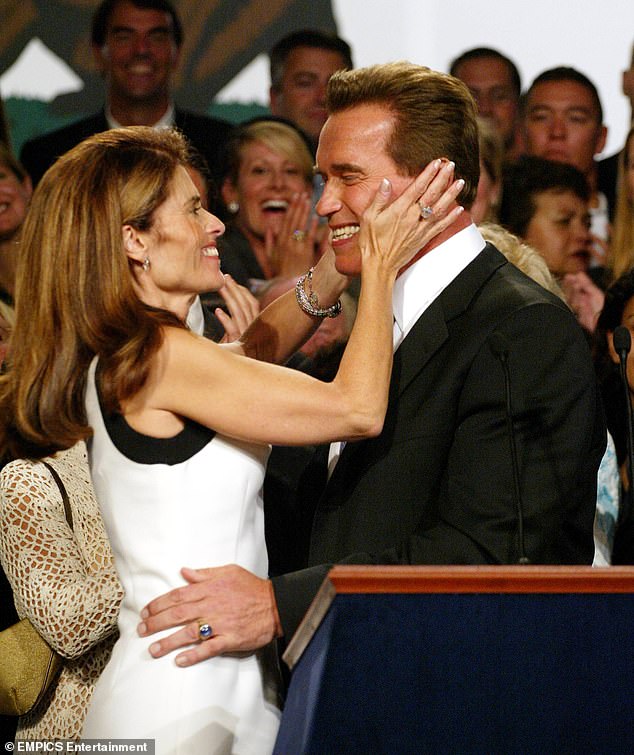