Mason Mount’s scored a stunning free-kick against Wolves to help Chelsea secure Champions League football for next season – and it turns out the goal was years in the making.

The midfielder hit a sweet strike into the top left corner, giving goalkeeper Rui Patricio no chance of keeping it out. But Mount has been practicing free-kicks like that since his academy days.

Shortly after the 21-year-old put the Blues ahead, the club’s Twitter account shared a throwback video of an identical free-kick the England international scored as a fresh-faced academy hopeful. 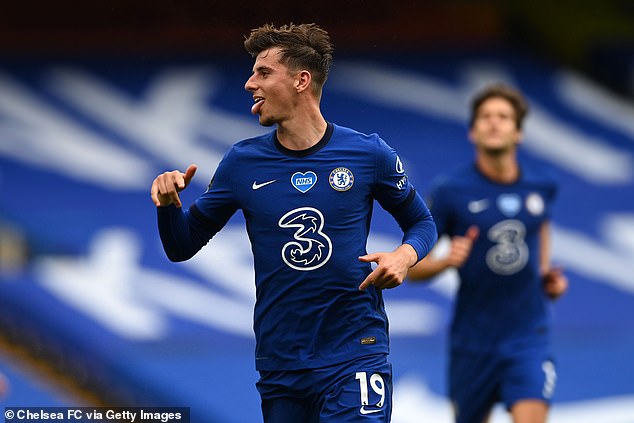 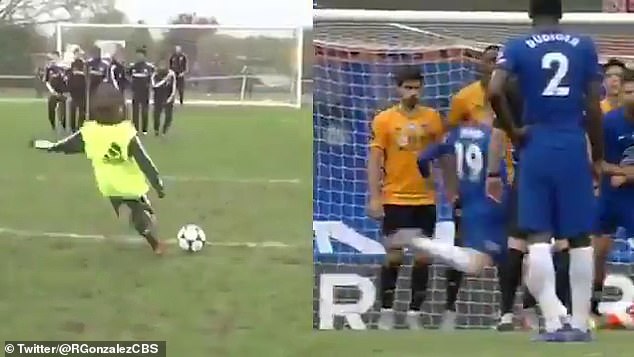 In the old clip, Mount explains the technique he uses to hit the ball before telling the cameraman exactly where he’s going to place it – and he doesn’t disappoint.

‘I try to base my free-kick on Ronaldo,’ said a young Mount.

‘Hit the ball by the valve and it moves. That’s all you do, top corner, top bins’.

The youngster is then shown striking the ball perfectly up and over the wall and into the top left corner – just like he did on Sunday.

Mount’s seventh goal of the season was crucial as it set Frank Lampard’s side on their way to the three points they needed to secure a top four finish.

The Blues claimed a 2-0 victory and the midfielder was also involved in the second goal, sliding through a pass for Olivier Giroud to score his eighth league goal of the season. 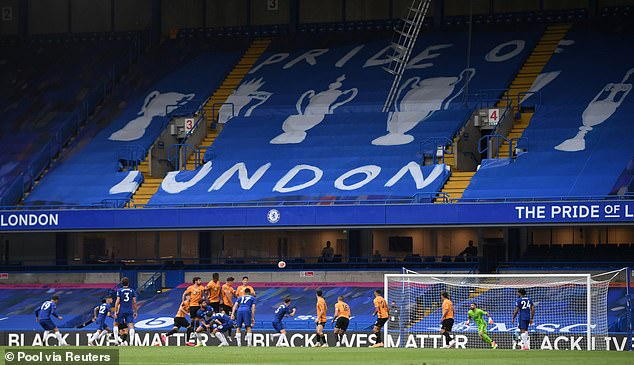