A groundbreaking new course on how to become a football agent has seen applications rocket ‘800 per cent’ during the pandemic, according to its creator.

John Viola, 61, one of the first FIFA approved agents in the UK, told MailOnline he ‘feels like a councillor’ having spoken to various people from all walks of life who have quit their jobs for a new career in his industry.

And he believes the fresh influx of trained agents will benefit the game, claiming professional footballers are at risk of receiving sub-par advice as a result of being represented by under-qualified agents.

John said: ‘So many people have been re-evaluating their lives during lockdown. I’ve had bank managers, accountants and bar workers say to me their careers are growing stale and they’re looking for something new.

‘But the overriding aspect is they genuinely want to become a football agent.’

John claims since FIFA, world football’s governing body, relaxed its rules in 2015 ‘virtually anybody can become an agent’. 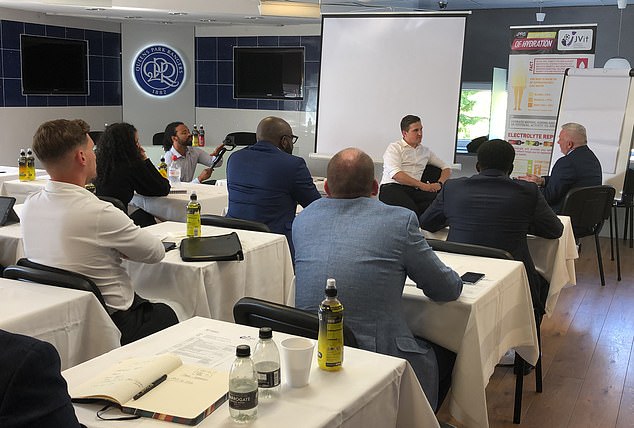 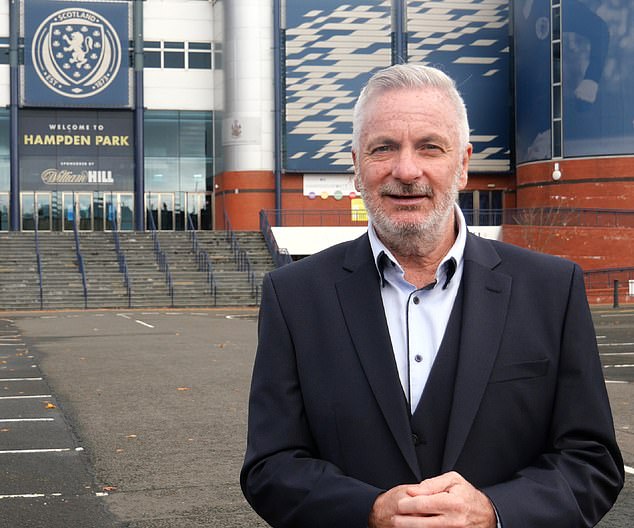 Which means professional footballers are employing people under qualified to represent them which could have huge repercussions on their careers.

He says: ‘Anyone can become an agent now just by filling in a form and paying the English FA £600 – plus another £300 each year – and passing a fit and proper persons test. 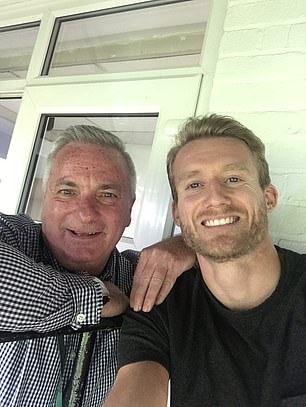 ‘I had to give it to FIFA as a bond and sit an interview and test with my local FA. The rules have been relaxed tremendously, for example, a lot of players are now bringing in family members to represent them.

‘Using someone inexperienced in the family for such a high level job is a big risk. It could have a negative effect on a player’s career, however on the other hand it could work out great – but that’s only possible if they have the right training.

‘I’ve been a football agent for 27 years and I’m still learning. If anybody thinks they can all of a sudden become a football agent overnight because their brother is a great footballer, they’re wrong.

‘They’ve got a great opportunity, yes, but they still need to learn how to do the job right from someone with expertise – otherwise it could be a disaster.’

Explaining the knock-on effect of bad advice, John adds: ‘Footballers don’t get the right contract, that’s the worst thing. They might be advised to join the wrong club and then be stuck with them.’

John, a former insurance broker raised in the East End of Glasgow, became a football agent in his mid-thirties and has worked on deals involving some of the sport’s biggest names, including former Real Madrid Galaticos Luis Figo and Roberto Carlos.

The Scot created his own course, alongside his son Johnny, 26, and nephew, business partner and agent Phil McTaggart, 42, to give graduates the necessary skill set to survive in the industry, and is also attracting many current agents on board who recognise they need extra help. 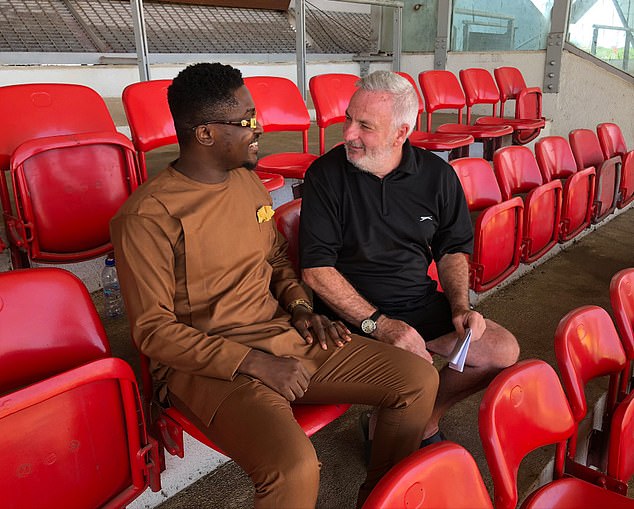 John said: ‘It’s a very difficult job and nobody has been given the right education and that’s what I’m providing. I’m showing people how they should be doing the job professionally and ethically with transparency.

‘All through my course, it’s all about being professional, and understanding what the business is all about, the regulations in respect to FIFA and players, the clubs, because there has been a lot of bad press about agents, I’m teaching them how to do their jobs correctly.

‘I think the important thing is we’ve brought in so many different people into the industry, the white van man to a doctor, to an accountant to an ex-referee, male and female, it’s for anyone and everyone. It will surprise you, and from all over the world.’

The virtual course includes 15 modules from identifying and recruiting players, building relationships with clubs to the actual process behind the transfer of a football player – and costs £497.

He has also written an MBA and Masters Degree in football agent management alongside a professor called Vincent English, plus offers a mentoring service.

John says although the job of being a football agent is hard work, he understands why it’s perceived as such a glamorous career.

He explains: ‘I’ve been to 82 countries, places I’ve never dreamed of visiting. This is coming from a guy from the East End of Glasgow, I wouldn’t have known how to spell some of these places. I’m gone from a housing estate and rubbing shoulders with Luis Figo and Roberto Carlos. And on nurturing new talent into the industry, he adds: ‘It’s an amazing feeling for me to help somebody whose dream is to become an agent.

‘Some people have thought I could never do this job, we’ve taken them and a year or 18 months later, they’re sitting in a boardroom doing business at the highest level which is an amazing feeling for me.’