Football fan’s fury at the squalid condition of his Liverpool Booking.com apartment

Football fan’s fury at finding mouldy bread, filthy floors and piles of junk in the Liverpool apartment he paid Booking.com £370 to rent

A football fan was left fuming after finding mouldy bread, filthy floors and piles of junk at a squalid Liverpool apartment he paid Booking.com £370 to rent.

David Anderson, 50, from Leicester, reserved the two-bedroom flat in Albert Dock River View Apartments for a one-night stay with his partner and their daughter so they could watch the Champions League final with other Liverpool fans.

But the sales manager was shocked at its disgusting interior, which included a dishwasher full of filthy plates and crockery, a toilet door with no handle, stained walls, and a mysterious yellow substance oozing across the floor. 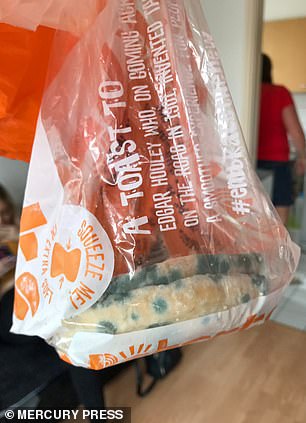 David Anderson, 50, stayed in this filthy apartment in Liverpool on June 1 where he found a dishwasher full of filthy plates (left) and a packet of mouldy bread 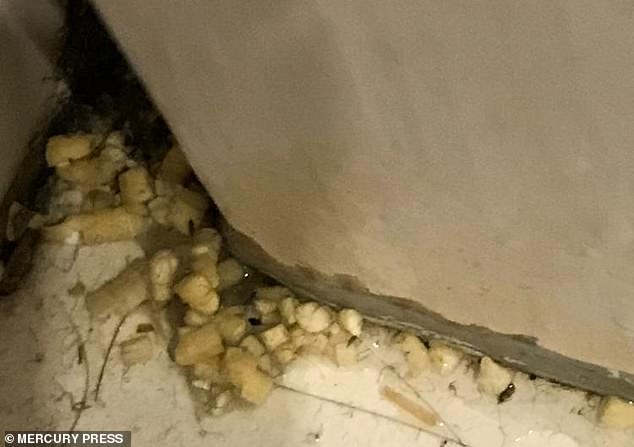 The sales manager booked the apartment so he could watch the Champions League with fellow Liverpool fans. Pictured is an unidentified yellow substance on the floor 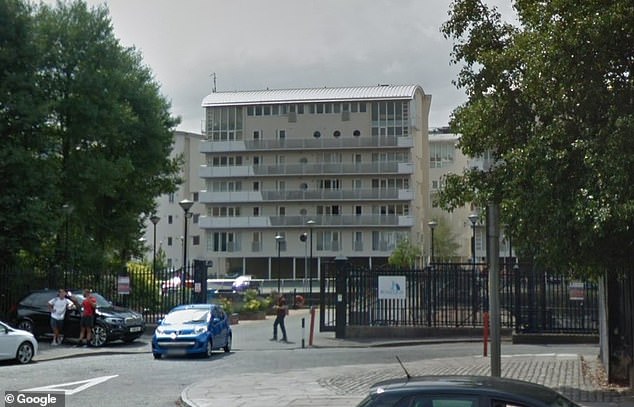 The outside of Albert Dock River View Apartments in Liverpool, where Mr Anderson stayed with his family

‘The whole place was disgusting,’ he said. ‘It was so upsetting – the girls started crying but I said to everyone “just go and enjoy the day”.

‘I don’t know what the bizarre yellow stuff was, it seemed like insect eggs, I touched them and they were soft. The bedding looked like it was a fire hazard.’

Mr Anderson said he complained to the owner about the filth but was told ‘you were lucky to get a room in Liverpool for £350’ before being blocked by her on WhatsApp. 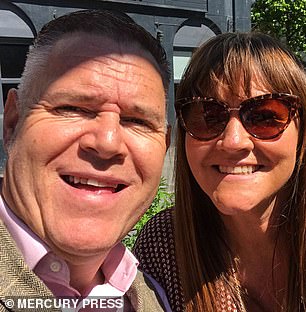 Mr Anderson and his partner, Nicky, in an undated photo

The Reds fan and his partner, Nicky, decided to book a room in Liverpool for the day of the final against Tottenham Hotspur on June 1 as soon as his team beat Barcelona in the semi-finals four weeks earlier.

He says he started to suspect something was wrong after trying to contact the owner about parking and when he would be allowed into the property but hearing nothing back.

Mr Anderson said that when he turned up at the apartment, no key had been left for him and he was told by the owner to reach into the letterbox and get it, but the gap was too small.

After finding the squalor inside he tried to look elsewhere for alternative accommodation, but decided to stay put after realising this would cost him £2,500 due to 750,000 people descending on the city for the football. 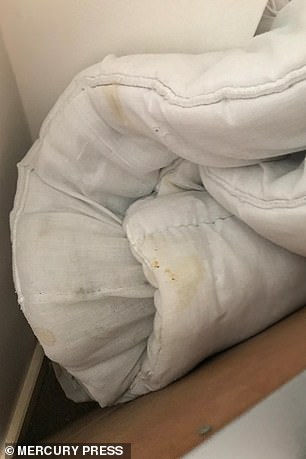 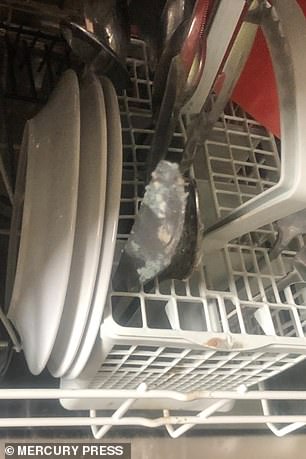 Other photos of the grime at the city centre flat, including a stained duvet (left) and dirty cutlery 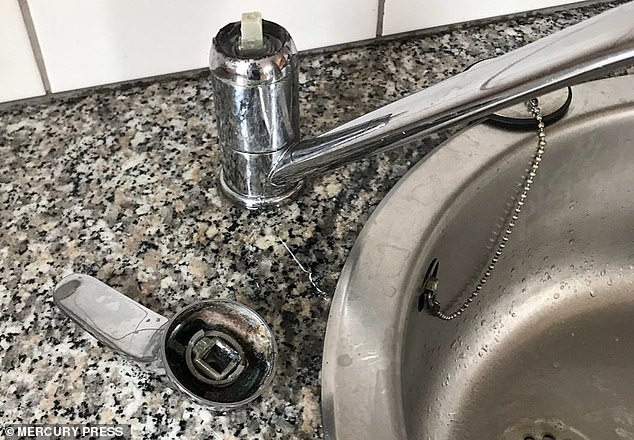 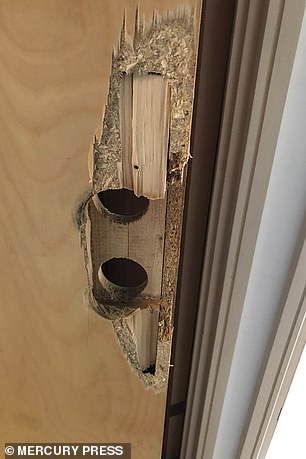 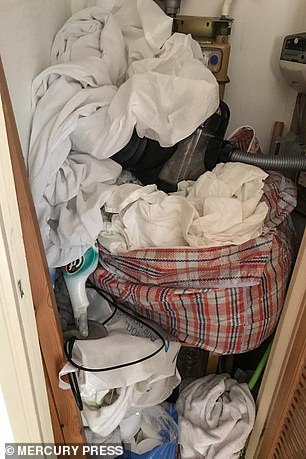 A broken door inside the flat, (left) reserved through Booking.com and piles of bedding (right)

‘I was fuming at the time,’ he said. ‘Booking.com said I should have rung and I would have got somewhere else, but the reason I didn’t ring was because on their website there was nowhere available that wasn’t £2000 to £2,500 for the night in Liverpool.

‘When I rang booking.com I told them I wanted a full refund, they said on the basis of the pictures I should get £55. Thank God Liverpool won!’

MailOnline has contacted Booking.com for comment. There was no response from the owner’s phone number. 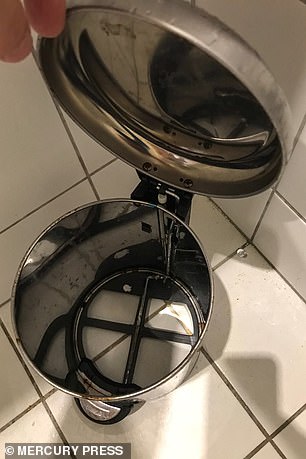 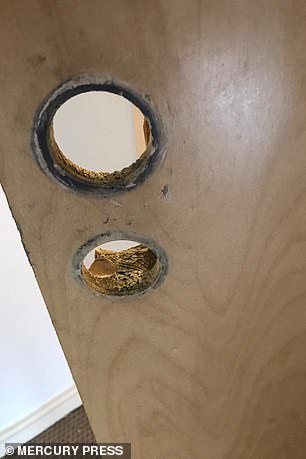 A bin without a bag inside and a door with no handle. MailOnline has contacted Booking.com for comment