Footy legend Greg Inglis disappeared during the NRL’s ‘Magic Round’ and fled to a mansion where he partied with former nude model and reality TV star Suzi Taylor.

The troubled player had his girlfriend Alyse Caccamo, family and South Sydney Rabbitohs ­officials desperately searching for him after he went missing last Friday.

The rugby league great had travelled from Sydney to Brisbane on Thursday as a club ambassador but vanished for three days.

Inglis then showed up at the luxury riverside mansion in Brisbane with Ms Taylor and two friends on Saturday night, The Sunday Mail reported. 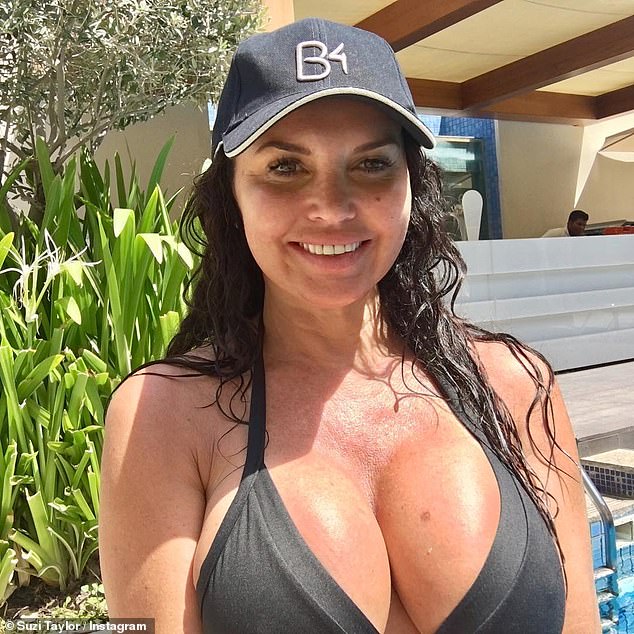 ‘They had booze under their arms and sat down in the kitchen – I asked them if they’d mind keeping the noise down,’ a witness at the house claimed.

The witness, a professional in his 50s, said the ‘randoms’ were gone the next morning but Inglis was still there.

Close friend and former teammate Justin Hodges arrived at the house at some point over the weekend with a coffee for Inglis, but was unable to convince him to leave.

Inglis, who stayed until Monday, had been drifting in and out of consciousness, the man said.

Eventually, when Inglis mentioned he’d lost his phone, he called it and a woman named Alyse answered it, the man said.

‘She was pretty aggro and demanded to know the address

‘She said to get him to the (Brisbane) Novotel straight away or you’ll have the media there.’

The source claimed Ms Taylor and Inglis had known each other and had run into each other at the Osbourne Hotel in Brisbane’s Fortitude Valley earlier in the week.

The struggling player has since checked in to a Sydney rehab facility to deal with mental health and alcohol issues. 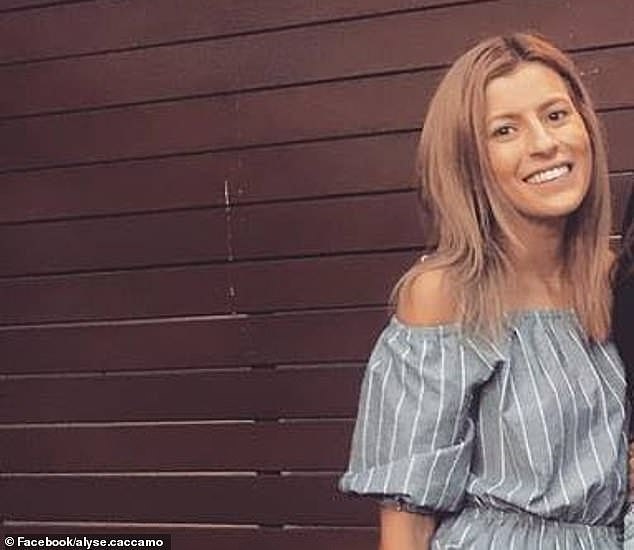 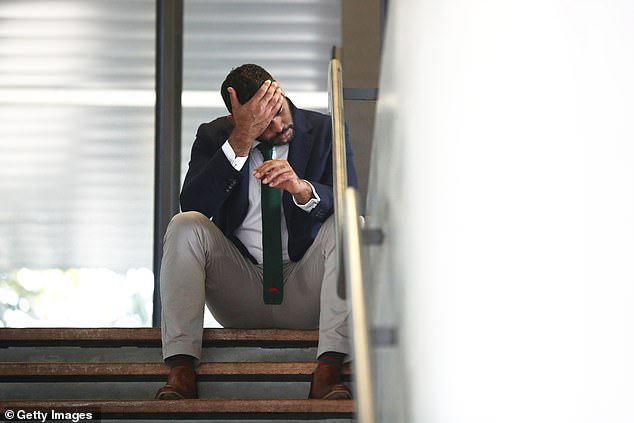 He will be placed in isolation for at least a month with the two weeks of his rehab in complete isolation.

During this time Inglis will not be able to use a mobile phone or contact others outside the clinic.

Following the two weeks he will be allowed to contact select visitors and will remain in rehab before his condition is reassessed after a month.

The unknown facility is understood to be giving him medication for his mental health that will not function if consumed with alcohol.

The former South Sydney Rabbitohs and Queensland Origin captain retired in April with 18 months left on his contract and has apparently struggled in the first few weeks after retirement despite his new role as an ambassador.

His rehab stint comes after reports that Inglis has not been turning up to work and even went missing on the trip to Brisbane.

A Rabbitohs statement on Friday read: ‘Rabbitohs and Souths Cares ambassador Greg Inglis has entered a facility to undergo treatment to assist with and support his mental health. 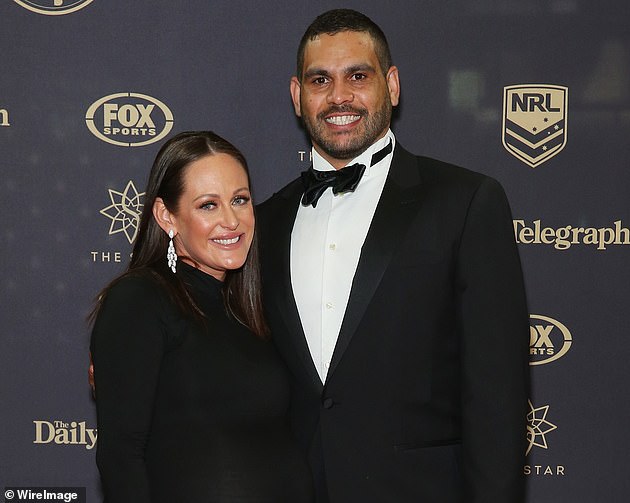 Sally Inglis and Greg Inglis arrive at the 2016 Dally M Awards at Star City on September 28, 2016 in Sydney

‘On behalf of Greg and his family, we ask the media and the public to respect their privacy.

‘No further comment will be made by the Rabbitohs, Greg, his management or his family at this time.’

NRL chief executive Todd Greenberg told Channel Nine earlier this week: ‘I am aware of some of issues he’s facing.

‘Yes, we’re across it and yes, we’re in contact with both him and the club.

In January Inglis was placed on a good behaviour bond but escaped conviction after he was caught drink driving and speeding on the way home from a regional NSW rugby league tournament. 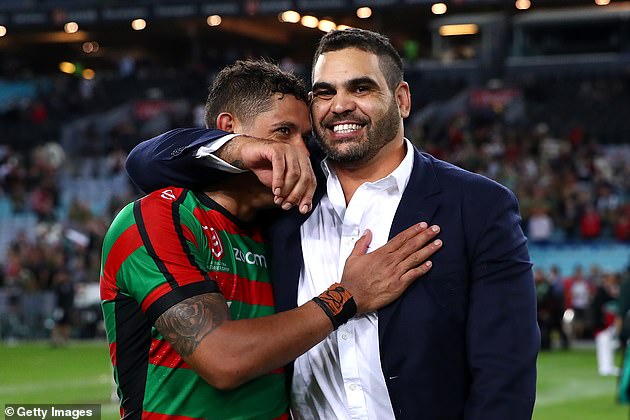