Ford CEO Jim Hackett has apologized for multiple instances of sexual harassment at an assembly plant in Chicago.

In a letter sent Thursday to employees, Hackett said Ford won’t tolerate harassment or retaliation against workers who report it.

Hackett wrote, ‘We don’t want you here, and we will move you out for engaging in behavior like this.’

His apology comes in the wake of a New York Times report into the way women workers were treated at the plant since they first began working at its Chicago Assembly Plant in the late 1970s.

Supervisors and co-workers groped women, pressed against them, simulated sex acts or masturbated in front of them, while some supervisors traded better assignments for sex and punished those who refused.

The report also detailed how men crudely commented on their breasts and buttocks, graffiti of penises was carved into tables, spray-painted onto floors and scribbled onto walls.

One woman recalled how she was subject to lewd comments, repeated come-ons, men grabbing their crotches and moaning every time she bent over

Women who complained faced retaliation from their colleagues, told the watch their backs or had their tyres slashed. 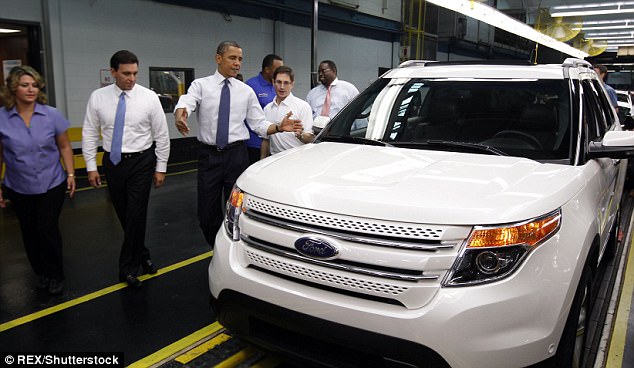 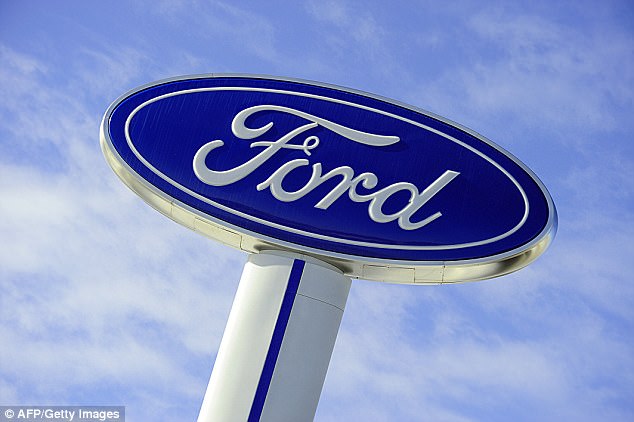 Hackett says he plans to visit the Chicago plant early next year to talk with workers.

Ford has settled two separate lawsuits, in 1999 and earlier this year, with women who were repeatedly harassed at the Chicago plant.

In 1999 the company paid out $22 million after a case was brought by the Equal Employment Opportunity Commission.

In August this year Ford reached a $10 million settlement with the EEOC for sexual and racial harassment at the two Chicago plants.

Hackett says Ford Motor Co. has conducted 20,000 hours of training to combat harassment at the plant over the last two years.

‘I want to take this opportunity to say that I am sorry for any instance where a colleague was subjected to harassment or discriminatory conduct,’ Hackett wrote.

‘On behalf of myself and the employees of Ford Motor Company, who condemn such behavior and regret any harassment as much as I do, I apologize.

‘More importantly, I promise that we will learn from this and we will do better.’