Forget the Antarctic blast: Huge parts of Australia are in for an unseasonably HOT winter

Forget the Antarctic blast: Huge parts of Australia are in for an unseasonably HOT winter – here’s how the weather will be near you

Australia is set to experience warmer than average temperatures as winter approaches while the risk of bushfires threatens the Top End.

The temperatures between June and August are likely to be warmer than average for locations closer to the coast – including in Tasmania, northern Queensland, Victoria and New South Wales.

June and August are likely to be warmer than average for Tasmania, Northern Queensland, Victoria and New South Wales 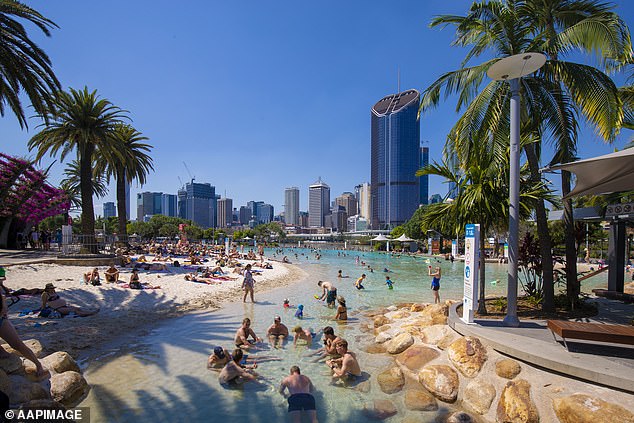 ‘The winter bushfire outlook shows above average fire potential in parts of the Top End are likely due to enhanced vegetation growth from a bumper wet season,’ he said.

Dr Watkins said the cause for the unusual weather was because our common climate drivers – El Nino or La Nina – are currently neutral and are ‘likely to remain neutral throughout the winter’.

But warmer ocean temperatures towards the north of Australia may ‘increase the moisture available to enhance rainfall earlier in the season near Western Australia and Queensland’.

‘June to August is likely to be wetter than average across much of northern Australia but as it is the dry season, rainfall totals will not be high,’ Dr Watkins said.

Inland parts of New South Wales and South Australia are expected to be hit with above normal rainfall while parts of Western Australia may experience a drier winter season. 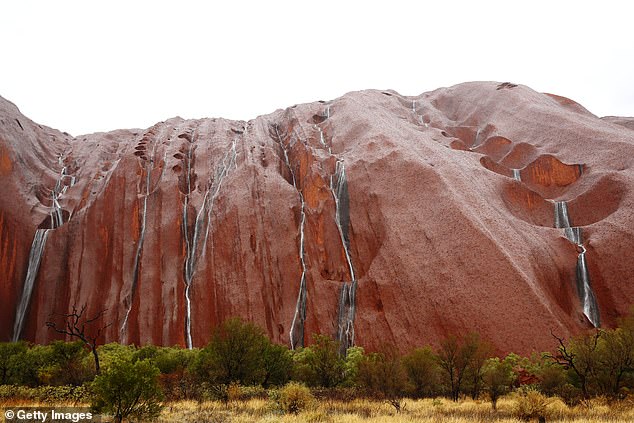 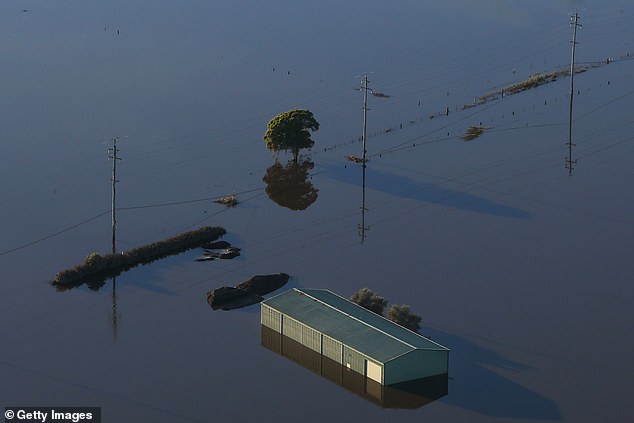 The waters from the New South Wales floods have also arrived in Menindee Lakes (pictured: building submerged in flood waters in Hawkesbury river in March)

Tasmania, Victoria and coastal New South Wales can expect around 80 per cent above average temperatures from June to August.

BOM data also shows that cool season rainfall has declined in the southwest and southeast of Australia about 12 per cent for 17 of the last 20 years.

But in the north, rainfall has increased which is partly to blame on climate change, news.com.au reported.

‘It’s not the only thing influencing our rainfall, but we should be prepared for the possibility of more dry years ahead.’ 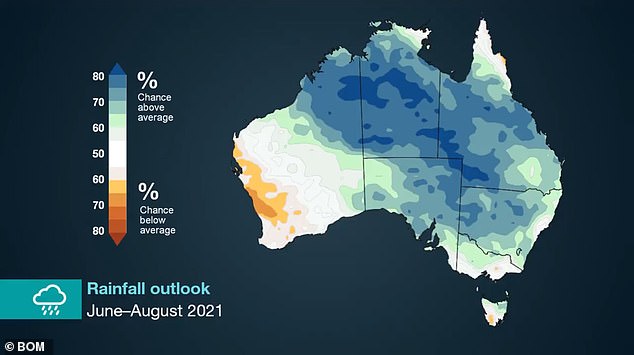 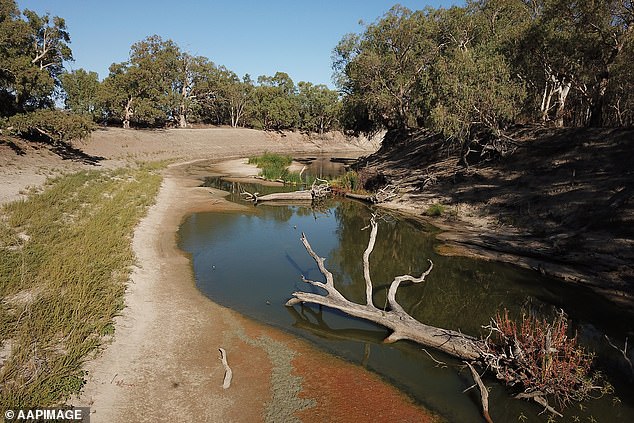 Looking back, Dr Watkins said the autumn rainfall was below average for much of southern Australia but above average for western parts of Western Australia, much of New South Wales and southern Queensland.

‘April and May rainfall was less than half of the average across much of southern Australia,’ he said.

The rainfall meant water storage in the Murray Darling Basin increased by 20 per cent higher than this time last year.

‘These are the first major inflows since 2016 following record breaking drought conditions in catchments between 2017 and 2019,’ he said. 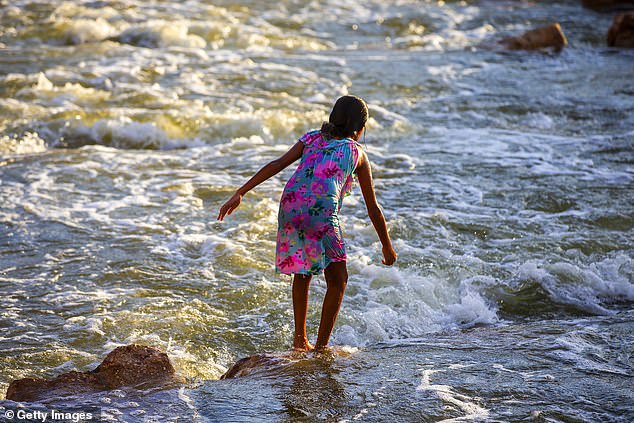 The temperatures during winter between June and August are likely to be warmer than average for coastal New South Wales (pictured: girl playing in Brewarrina Weir, NSW) 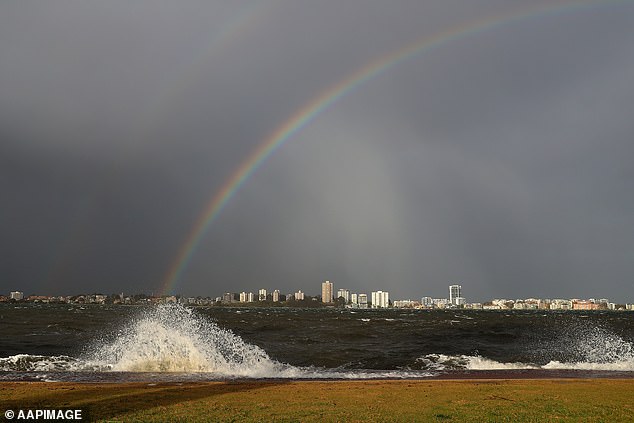