A former 2Day FM employee claims he was raped by a senior male colleague while working at the radio station.

Blake Phillips wrote in a blog post which was shared to social media on Monday that the alleged attack took place in late 2013.

He did not name his alleged rapist who is believed to still be working in Australia’s commercial radio industry. 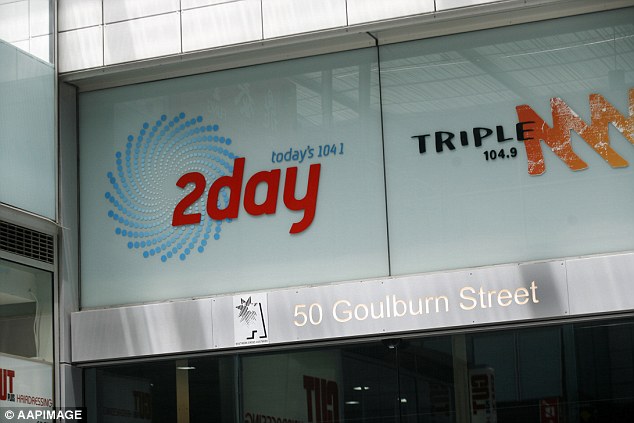 The former Southern Cross Austereo video producer reported the incident to police at the time however met with detectives again in December.

‘Just before Christmas I reopened my case with new detectives and will be standing by the truth,’ Mr Phillips wrote online.

‘I am exploring all options of the law to set precedence for others who may find themselves somewhere in a similar lonely dark journey that can take years to recover from, if at all.’

Mr Phillips said he regrets not pursuing legal action at the time and chose to deal with the incident ‘off the public record’ through the SCA HR department in fear of public and media scrutiny. 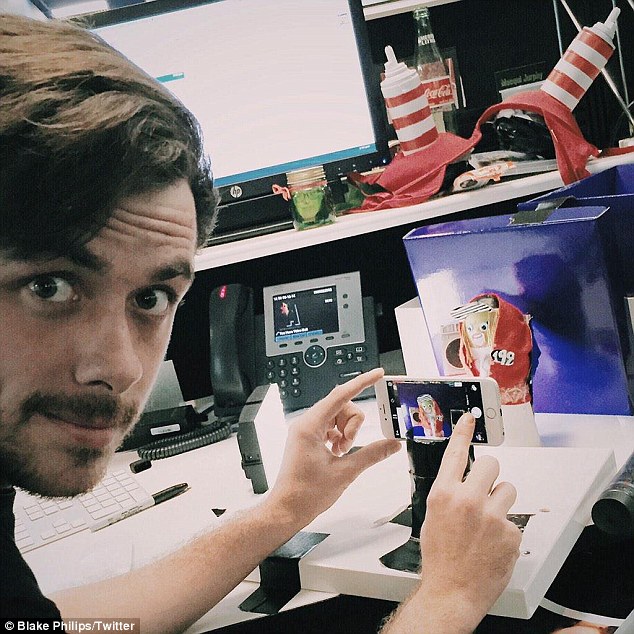 Phillips did not name his alleged rapist, who still remains working within in radio 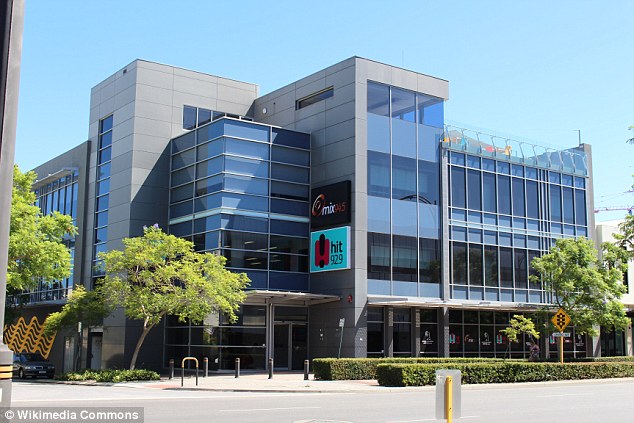 ‘I had no idea or capacity to research my rights at the time and now it makes me feel sick knowing how much better it could have been,’ he wrote.

SCA has responded by issuing a statement on Monday, stating that it takes incidents of this nature very seriously.

‘In 2013, on becoming aware of the incident, SCA acted promptly by investigating.

‘SCA supported Blake including assisting him with his conversations with the police and providing him with extensive counselling.

‘This support was ongoing for the duration of his remaining two and a half year employment, including his request to be relocated to another office within the company.

‘We have and are continuing to assist the police with any further inquiries they may have.’