Former Arsenal defender Sead Kolasinac’s Marseille house ‘has been burgled with his partner and daughter present’, three years after the full-back fought off knife-wielding carjackers in London

By Michael Rudling and Lewis Browning For Mailonline

Marseilles defender Sead Kolasinac’s house was burgled on Friday while he played in a French Cup tie, according to a report.

The defender’s family were said to be in the house at the time of the robbery, and 20 Minutes report his daughter was ‘traumatised’ by the incident, though neither her nor Kolasinac’s partner are believed to have been physically injured.

They also report that Kolasinac is now keen to up his family’s security, while it is currently unknown how much was stolen. 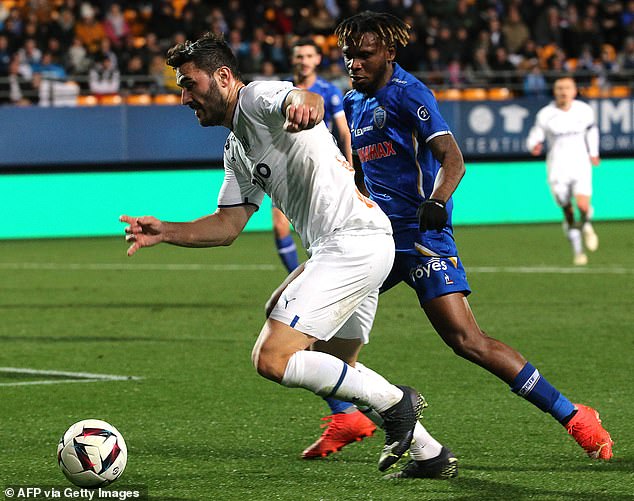 It is not the first time the 29-year-old has been troubled by burglars, with the defender targeted by mugger while an Arsenal player in 2019.

As the thugs surrounded a 4×4 driven by Mesut Ozil, the midfielder’s teammate and childhood friend Kolasinac leapt out and bravely took them on.

CCTV footage from the scene showed Kolasinac swinging punches at the attackers and standing his ground against them despite being threatened with a knife. The attackers’ motorbike then pulled away as the footage cut. 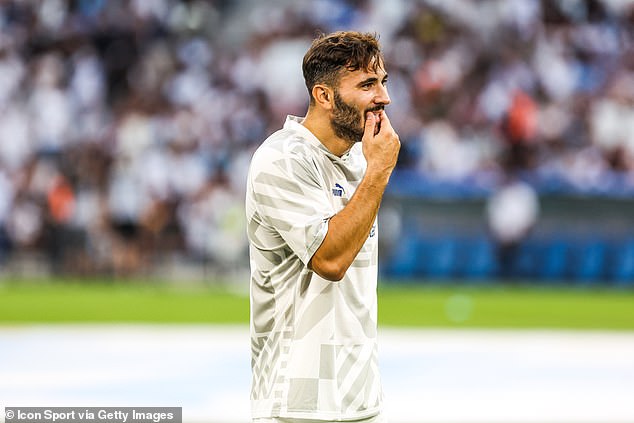 He is currently in discussion with the side over extending his contract at the club, but his focus will now surely be elsewhere.

It is unclear if he will play in Marseille’s next game against Monaco on Saturday.