Joe Bugner, 68, is back training after a battle with skin cancer in Brisbane

British boxing legend Joe Bugner who fought Muhammad Ali twice has revealed he has recently been fighting for his life as he battles with skin cancer.

Doctors discovered lumps on the 68-year-old heavyweight champion’s body after years of ‘cooking’ in the sun.

Joe, who also appeared on ITV’s ‘I’m a Celebrity.. Get Me Out of Here’ has revealed how medics told him he was months away from death had he not sought help when he did.

Joe and wife Marlene have lived in Brisbane, Australia since 1986, where the former fighter has enjoyed every second of the sunshine.

He told The Sun: ‘Anywhere in the world I’ve been proud to show off my pecs. But the sun’s rays were cooking me like a piece of meat.

‘Fingers crossed, as it stands now, I’ve had the narrowest victory on points. It has been a scary ride.’ 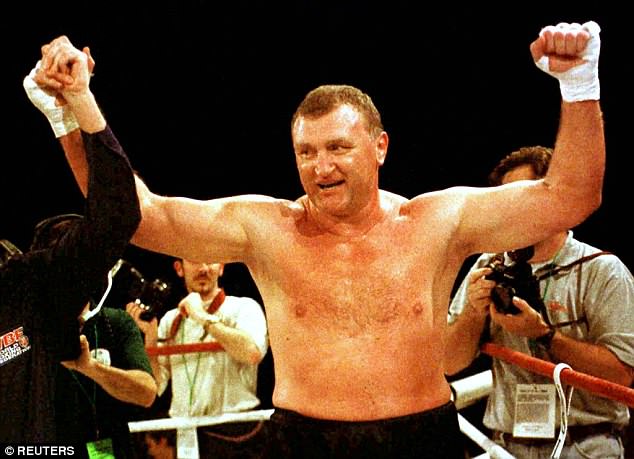 Joe went this distance twice with Muhammad Ali, first in 1973 and once more in 1975. Ali won both matches through unanimous decisions on points.

Joe has now been told all of the tumours have gone – and he is already back working on his fitness.

He said: ‘I’m very happy now and back training. I feel so good I’m thinking about another comeback. Anthony Joshua, you’d better look out!’ 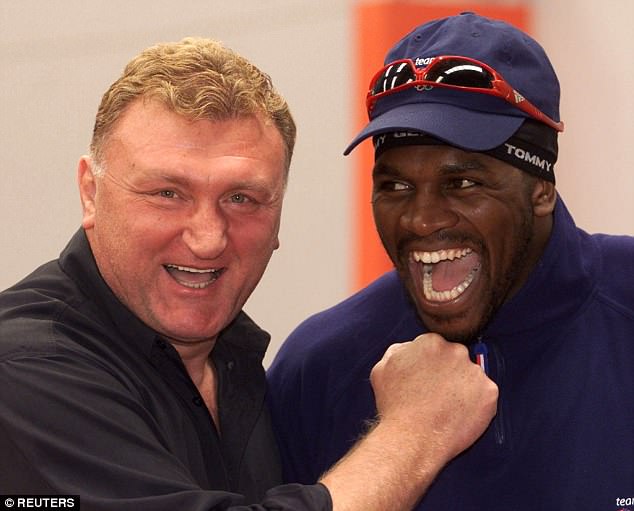 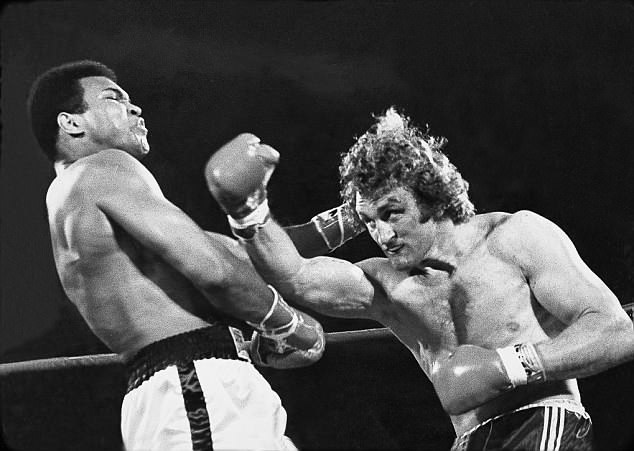 Joe Bugner goes toe-to-toe with Muhammad Ali. The pair fought twice in 1973 and 1975 with Ali winning both fights on decision