Chick-fil-A owner, 32, is charged with molesting a 15-year-old girl while she was serving as a youth leader at a Florida church

Heather Matuszek, 32, has been charged with two counts of lewd and lascivious molestation relating to incidences that occurred in 2014 and 2015

A Florida woman has been charged with molesting a teenage girl while she was a church youth leader.

Heather Matuszek, 32, was arrested Wednesday on two counts of lewd and lascivious molestation of the young member of the Clearwater Community Church, near Tampa Bay.

Matuszek is accused of inappropriately touching the teenager on two occasions between August 2014 and April 2015.

The alleged victim told authorities that Matuszek twice spent the night in her bed.

She says that youth leader kissed her face and rubbed her arms and breasts over her clothing, according to a report from the Pinellas County Sheriff’s Office.

The victim further claims that additional incidents happened outside of Pinellas County. They are set to be investigated by police.

Meanwhile, Matuszek has been released on $40,000 bail and is due to return to court. 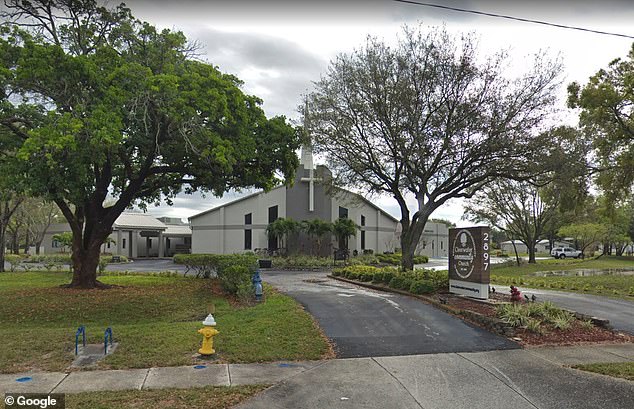 ABC Action News reports that it ‘wasn’t uncommon for youth leaders to spend time with their groups outside of the church setting’.

Matuszek is no longer associated with Clearwater Community Church.

According to her LinkedIn account, she is the owner/ operator of a Chick-fil-A near Tampa, a position she has held since 2016.

The fast-food franchise, which is closed on Sundays for religious observance, has previously garnered controversy after its CEO made a series of public comments opposing same sex marriage.

In a statement, Chick-fil-A told ABC that Matuszek’s arrest ‘is deeply disturbing news’.

‘No one should ever be subjected to this sort of abuse and we are shocked and saddened by the report. Law enforcement has jurisdiction over this matter and we are awaiting full facts to inform our actions.

‘Chick-fil-A, Inc. is sending company representatives to the location for restaurant support.’ 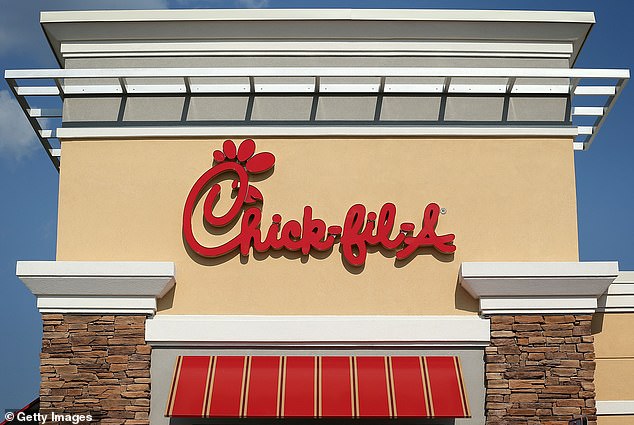 According to her LinkedIn, Matuszek is the owner/ operator of a Chick-fil-A near Tampa