An honest banker at last! Former Goldman Sachs trader gives back the $89MILLION accidentally given to him by E-Trade

A venture capitalist received an incredible shock when he opened his online trading account to find $89million.

But Daniel Levene, a Manhattan-based trader, immediately decided to do the right thing and send the money back to E-Trade – the company he had his account with.

The 50-year-old former Goldman Sachs financier received the payment of $89,900,912 earlier this month.

Levene said he made the discovery after logging into his computer around 10am and immediately asked himself: ‘Did I just win the lottery?’

‘Obviously, I knew it was a mistake,’ he told the New York Post.

According to Levene he then contacted E-Trade customer support saying: ‘This is interesting – Please call me IMMEDIATELY – Did I just win the Lottery???’

The company got back to him almost immediately to apologize for the error and redirect the enormous sum of money.

A spokesperson for E-Trade later claimed the company ‘did not process any wire transfers anywhere in the neighborhood of what is being suggested.’

‘To the extent any erroneous credits increase a customer account,’ the spokesperson said, ‘The company would always work closely with that customer to resolve the issue.’

‘In such a case, no funds would have left the firm.’ 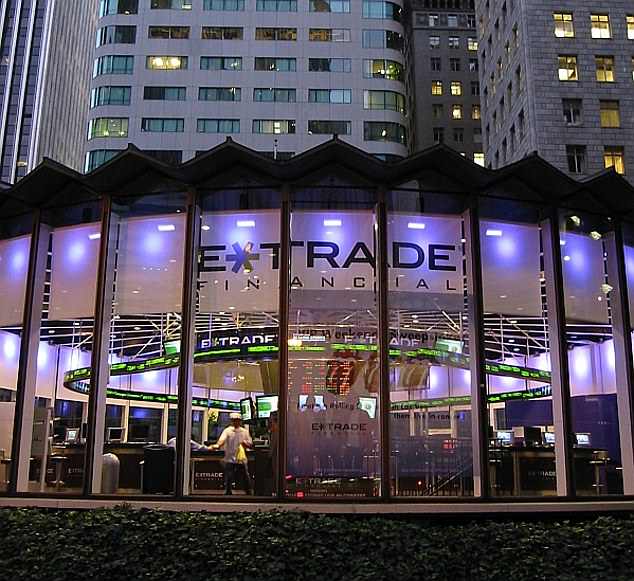