Former Home and Away star Jessica Grace Smith is pregnant

Former Home and Away stars Jessica Grace Smith and Benedict Wall are expecting a child together.

Jessica, 32, confirmed the good news on Instagram recently with a bikini-clad photo of herself.

In the image, Jessica reclines on the beach with her baby bump on full display.

Several of Jessica’s former Home and Away co-stars congratulated her on the happy news, including Lincoln Younes and Lynne McGranger.

Fans will remember the blonde actress for playing Denny Miller on the Australian soap in 2014 and 2015.

Her beau, Benedict, played Duncan Stewart in 2016. He was the fourth actor to play the character.

The Kiwi-born stars got married in New Zealand in March, last year. 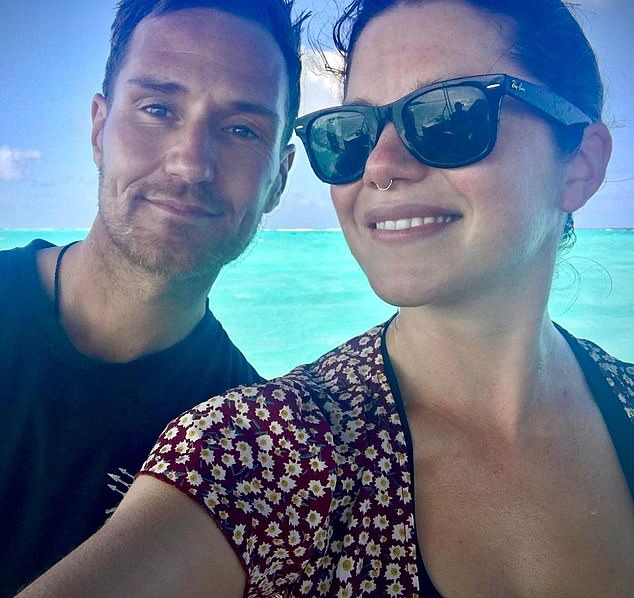 Couple goals: Jess and Ben (pictured) have been together since 2010. They married in New Zealand last year

Jessica has had quite the career outside of Home and Away.

She got her big break playing Diona in the now defunct Starz series, Spartacus: Gods of the Arena back in 2011.

After Home and Away, she starred in the Kiwi drama series Westside for two seasons in 2019 and 2020. 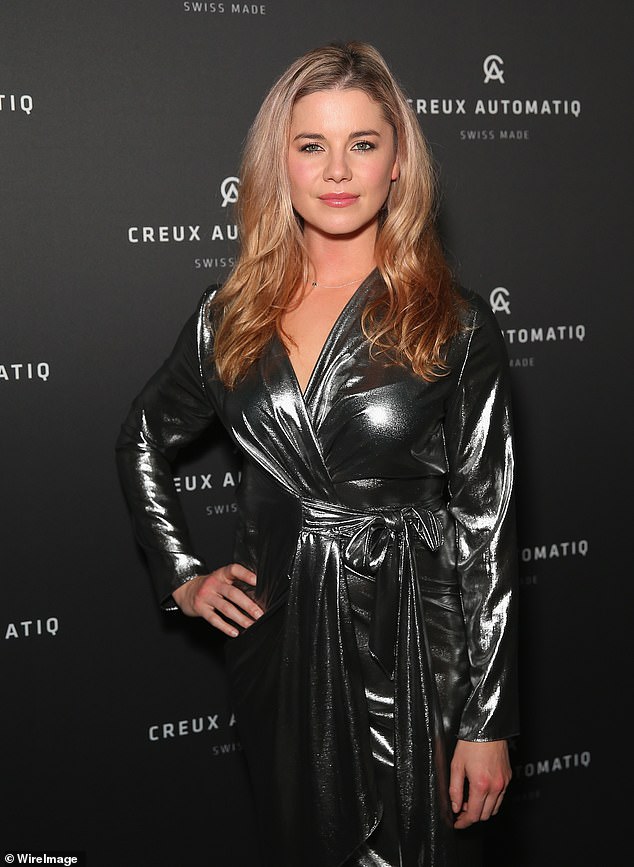 Fame: Fans will remember the blonde actress for playing Denny Miller on the Australian soap in 2014 and 2015. She has also starred in Spartacus and Westside