Former Labour council leader, 43, has been suspended for sending ‘messages of a sexual nature’ to his married lover, 34, while she was working as his personal assistant

A former Labour council leader, 43, has been suspended for sending ‘messages of a sexual nature’ to his married lover who was working as his personal assistant, an inquiry panel has found.

Aaron Shotton, who headed Flintshire County Council’s Cabinet, was investigated for misconduct over his affair with PA Hayley Selvester, 34.

A panel ruled Shotton and Mrs Selvester had sent ‘messages of a sexual nature’ during office hours at Flintshire Council.

Aaron Shotton (pictured with his wife), of Flintshire County Council’s Cabinet, has been suspended for sending ‘inappropriate messages’ to his PA Hayley Selvester during office hours

Shotton was also found to have told Selvester what questions would come up ahead of her job interview at county hall.

He was suspended from council duties for three months following a misconduct probe by the Public Service Ombudsman for Wales, after the office fling.

Shotton committed misconduct ‘by sending and/or encouraging his PA to send inappropriate messages, to include messages of a sexual nature, during office hours’, the hearing was told.

He breached code of conduct rules, the Adjudication Panel for Wales found. 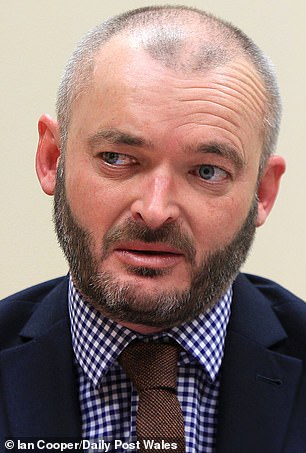 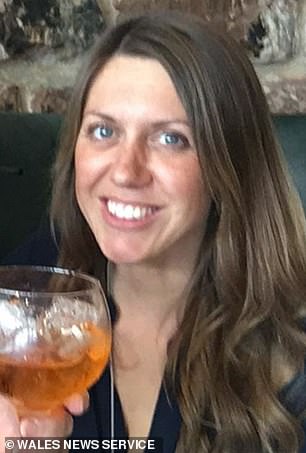 Shotton (pictured left) was suspended from council duties for three months following a misconduct probe by the Public Service Ombudsman for Wales, after the office fling with Selvester (pictured right)

The couple used council money to hire a car to take them on secret hotel trysts behind Selvester’s husband Dale and Mr Shotton’s Ceri.

But twice-married Mr Shotton was cleared of knowing public funds were used for the hiring the vehicles.

A spokesman for the Ombudsman said Mr Shotton had brought his council role ‘into disrepute’. 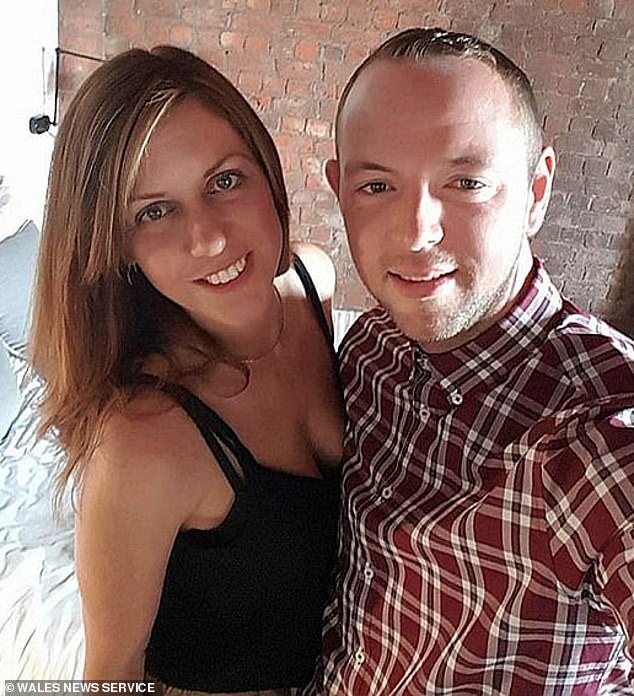 His PA Hayley Selvester (pictured with husband), 34, engaged with the ‘messages of a sexual nature’ while she was married. She was told the questions which would come up ahead of her interview for her job at county hall, the court heard

He said: ‘Cases of this nature are relatively rare, but it is hoped that this case will further serve to promote high standards of conduct, by elected members both within the Council and across Wales.

‘Furthermore, elected members’ conduct must not bring their authority or their office as a councillor into disrepute.’

Selvester lost her job in October 2018 after an internal investigation by Flintshire council found her guilty of gross misconduct.