By Sarah Oliver and Mark Nicol for The Mail on Sunday

Emile Cilliers sent a chilling threat to his ex-lover just months before sabotaging his wife’s parachute.

He warned Nicolene Shepherd not to contact him after she accused him of abandoning their two children.

She had texted him after discovering he had fathered six in all. ‘Six children? Really? And you can’t even take care of the first two,’ she wrote. Cilliers replied: ‘Leave me alone or I will do something [that] will make you regret talking to me again.’

Looking back after his conviction, Nicolene says it was a clear threat. ‘He is capable of absolutely anything,’ she said. ‘It makes me shudder to think what he might have done.’

Full-time mother Nicolene, 34, of Somerton in Somerset, met Cilliers in their native South Africa and followed him to Britain. But he left her to marry Carly Taylor, with whom he had two more children.

As revealed by the MoS last year, during that marriage he continued to see Nicolene.

And although they divorced in 2009 he was still having sex with Carly after marrying Victoria.

Incredibly, he cheated on both of them with his Austrian mistress – skydiver Stephanie Goller. 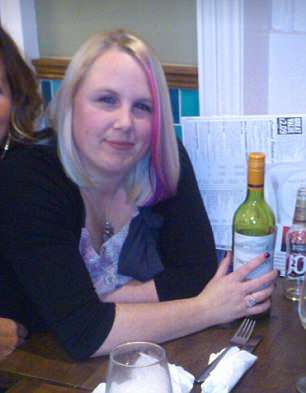 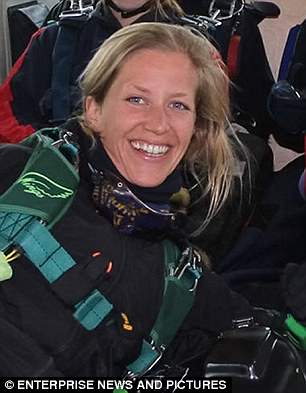