A former model and mother-of-two has launched a bodycare brand to help pregnant women treat their stretch marks, after she started whipping up her own remedies in the kitchen when she failed to find an effective option on the market.

Hope Smith, 34, who has two children with her billionaire husband Robert Smith, launched MUTHA earlier this year, having first started creating her own stretch mark treatments five years ago when she was pregnant with her first son, Hendrix, now four.

The mother-of-two, who revealed earlier this month that she and her husband are expecting twins via surrogate, told DailyMail.com that she has had stretch marks on her body since going through puberty – and although she doesn’t believe women should ever be ashamed of the scars, she wanted to do her best to minimize them during her pregnancies.

Making moves: Former model and mother-of-two Hope Smith has launched her own body care line that helps pregnant women and moms to treat their stretch marks 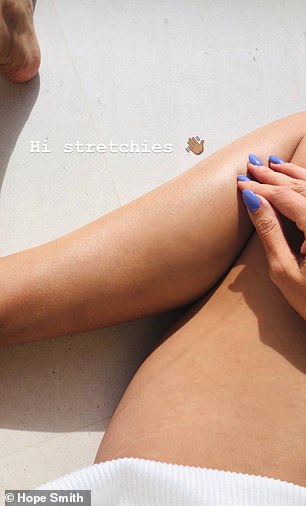 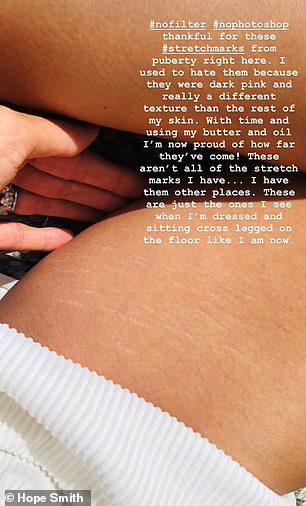 Opening up: The 34-year-old launched her own brand MUTHA a few months ago, after years of creating her own products to deal with stretch marks during pregnancy

However, the remedies suggested to her were either incredibly pricey, or incredibly complicated, or both – such as the a treatment that involved slathering her body with pricey La Mer face cream, before wrapping herself in cellophane.

‘I have stretch marks from puberty and every female in my family has them from pregnancy,’ she explained.

‘I wanted to avoid them or minimize them. I was told the key to preventing stretch marks was covering my belly and chest in La Mer two times per day and then wrapping my La Mer covered body in cellophane at night.

‘I ordered the huge tub of La Mer Face Creme [but] halfway through the night, ripped the cellophane off my body. It was so uncomfortable!

And so Hope turned to her own kitchen in order to come up with a natural alternative that would be just as effective, yet without the sky-high price tag of the La Mer cream, and without the other additives that so many products contained.

‘I knew there had to be something luxury that was nourishing, but also natural,’ she explained.

‘Something with no filler, something that put heavy amounts of the expensive ingredients first on the INCI. 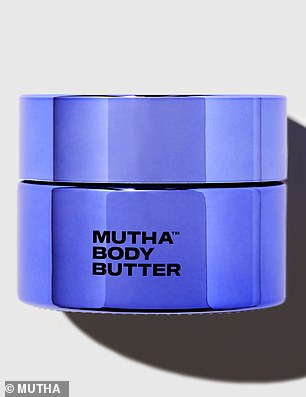 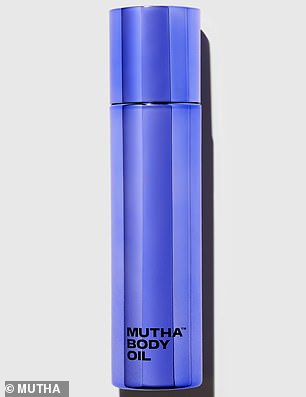 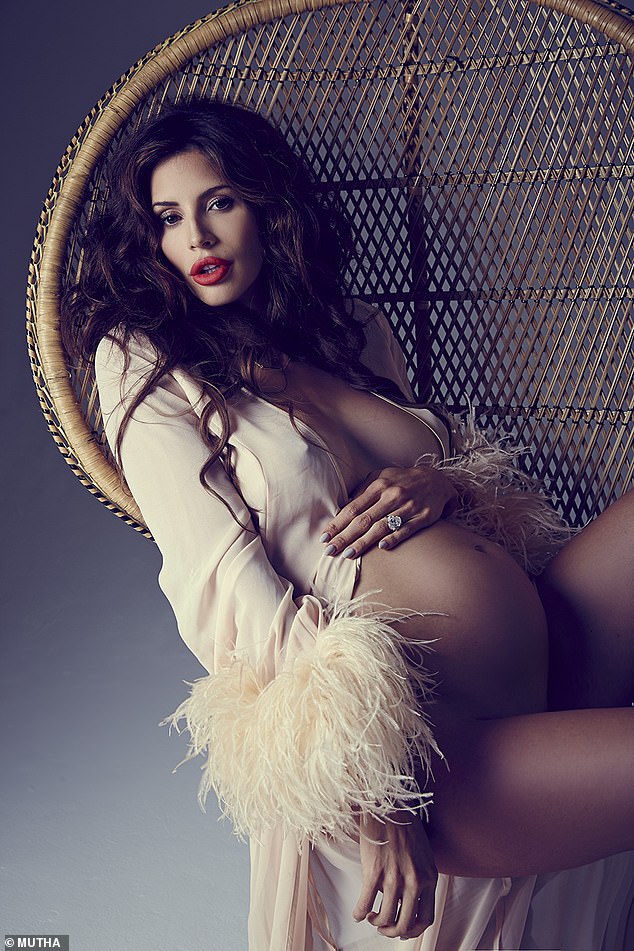 Careful: Hope told DailyMail.com via email that she has had stretch marks since puberty and was looking to avoid them or at the very least minimize them during her first pregnancy

‘My kitchen became a science lab of raw ingredients. I couldn’t find what I needed so I made it myself. At the end of both pregnancies, I was stretch mark free and had improved the texture of my existing stretch marks.

‘I started sending to a society of friends and friends of friends by request.’

And that is how MUTHA was born, launching with two products.

MUTHA’s body butter, which retails for $95, is a mix of 100 per cent natural ingredients: shea, cocoa, and mango butters, vitamins, fatty acids, and pure seed extracts.

Meanwhile, the brand’s $104 body oil is packed with vitamins and 100 per cent botanical seeds, including rosehip.

But while Hope’s brand is aimed at treating stretch marks, the former model said she aspires to have MUTHA ‘become a source of good’ for women, adding that she doesn’t think anyone should ever feel ashamed about having scars or marks on their bodies.

‘Life is about gracefully accepting the new cycles of you, and if that means new stretch marks, that’s okay,’ she said.

‘The most beautiful people on the planet have stretch marks and so do the most brilliant. Change is constant, and should be met with acceptance.’ 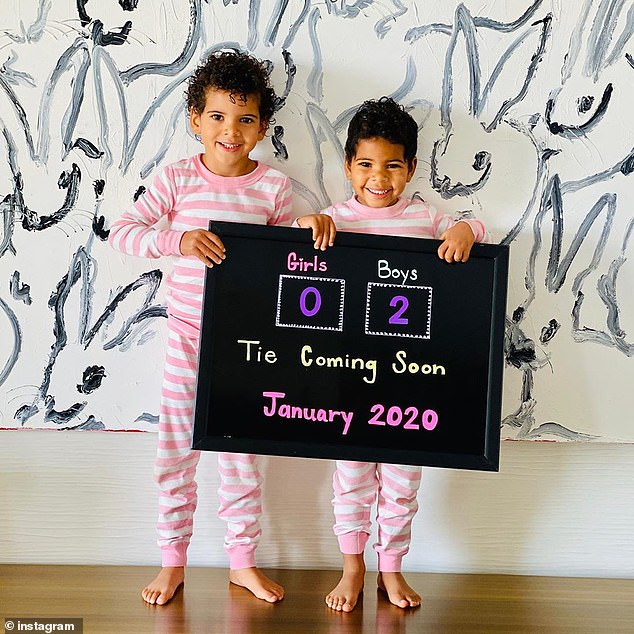 Coming soon! The launch comes as Hope announced she and her billionaire husband Robert Smith are expecting twins via surrogate, with her sons Hendrix and Legend sharing the news 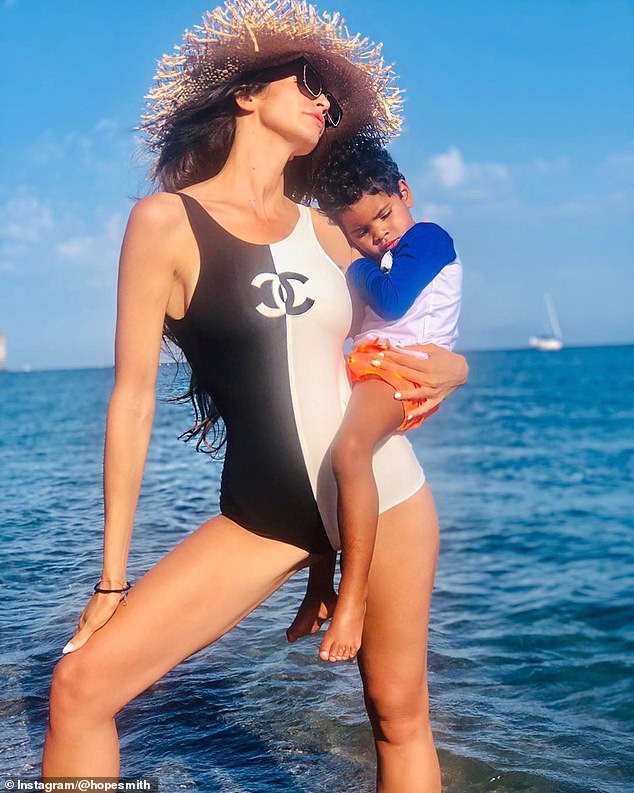 Looking back: Hope regularly shares images of her children on Instagram, and shows off her enviable figure 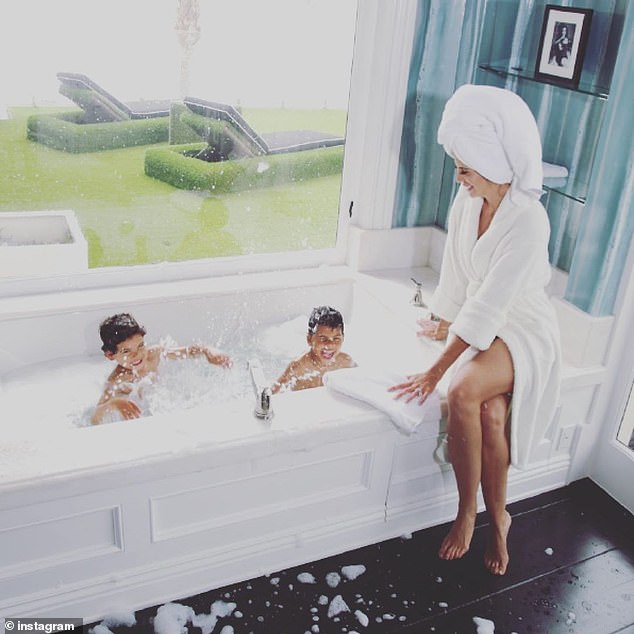 Aww: Hope revealed that her son Hendrix believes he manifested the twins because he wanted two babies, one for him and one for his little brother Legend

A percentage of her company’s sales is donated to the International Medical Corps to help women around the world deliver their children safely by educating nurses and midwives in places where maternal mortality rates during childbirth are the highest.

‘Becoming a mother made me appreciate that women are the most powerful beings on earth,’ Hope said. 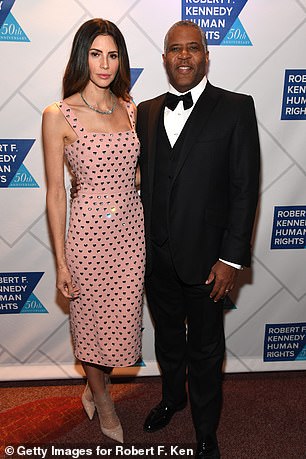 Surprise! Hope and her husband Robert Smith announced that they are expecting twins earlier this month

‘We create humans and for years the world has tried to direct our focus to what pregnancy has done to your bodies instead of stopping and appreciating that we create life and our bodies are miraculous.’

Hope’s launch of MUTHA came just weeks before she announced that she and her husband Robert are expecting twins via a surrogate.

While sharing the happy news, the soon-to-be mother-of-four opened up about her IVF attempts, explaining that the couple chose to use a surrogate for this pregnancy after Hope struggled to conceive while battling an autoimmune disease.

‘Miracles happen everyday [sic] and sometimes when you wish for one miracle, you get two. IDENTICAL TWIN GIRLS coming January 2020,’ Hope wrote on Instagram.

‘Hendrix was only 7 months old when we found out we were pregnant with Legend,’ she wrote, noting that she had two home births and went on to become a doula.

‘So why did I do IVF? It’s not that I couldn’t get pregnant. I think I actually likely would have. I was diagnosed with an autoimmune disease in 2018,’ she explained.

Other brilliant body-firming and smoothing options 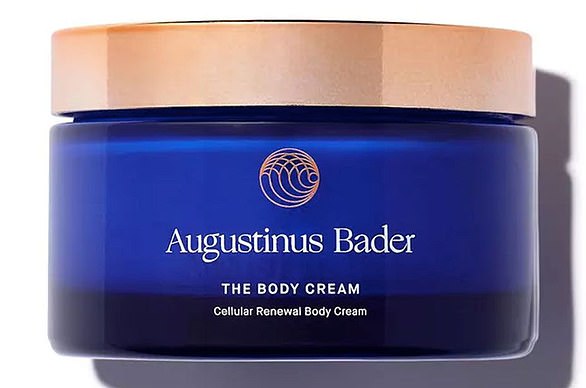 Silky smooth: Famed for his much-loved face creams, Professor Augustinus Bader recently launched his first body-focused product, The Body Cream ($165). The product is described as a ‘rich and luxurious’ formula, which promises to hydrate the skin, while also improving tone and texture 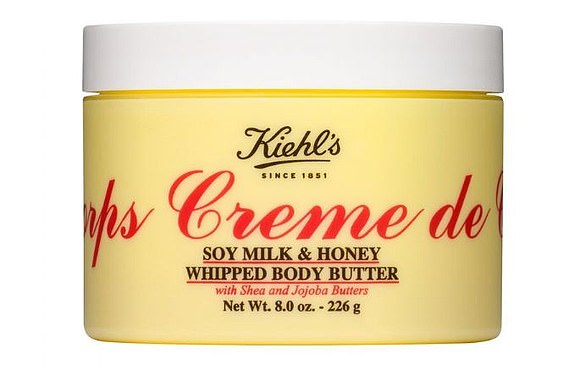 A classic: There can be few things more comforting than the scent of the Kiehl’s Creme de Corps Soy Milk & Honey Whipped Body Butter ($39), a brilliant lightweight formula that nourishes the skin without leaving any greasy residue 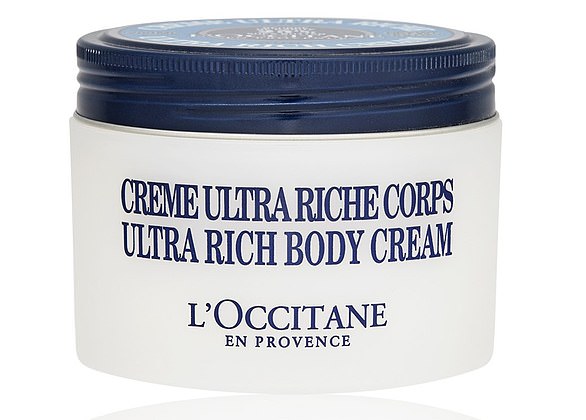 Ultra rich: Another classic and much-loved formula is the L’Occitane Shea Butter Ultra Rich Body Cream ($44), which contains 25 per cent shea to ensure that your body gets intense hydration and nourishment, which the brand says will last for up to 72 hours 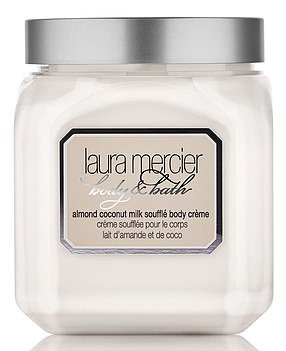 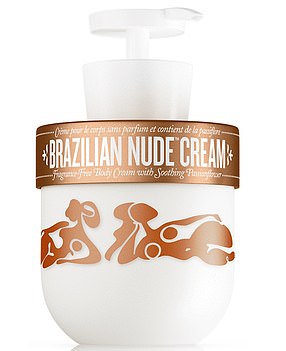 Bathroom beauties: If you want something that is brilliant in formula, but beautiful in looks, then the Laura Mercier Almond Coconut Milk Souffle Body Creme (left, $65) and the newly-launched Sol de Janeiro Brazilian Nude Cream (right, $40), which has a handy pump to compliment its chic coppery design, are excellent options. Plus both formulas are packed with ingredients that nourish and soften the skin 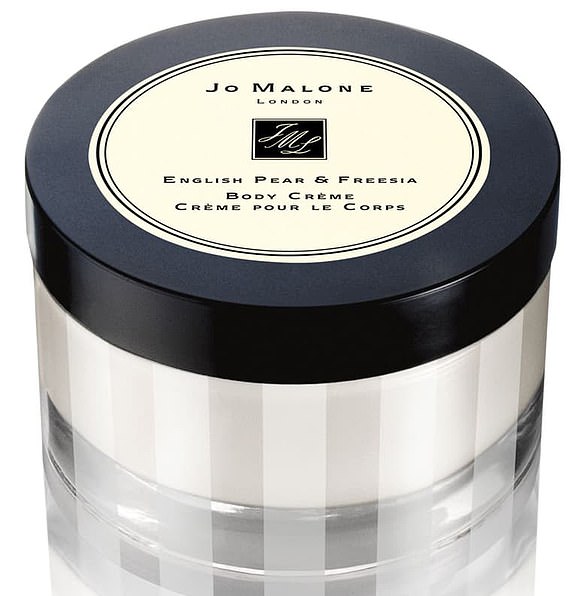 Sweet scents: The Jo Malone London English Pear & Freesia Body Creme ($84) is the kind of luxurious product that you want to save for special occasions – but in the end can’t resist using every day because it’s just that great. The lingering scent will remain subtly on your skin all day, while the formula will nourish and soften, leaving you feeling great

Slick and smooth: When you want something slightly more summery than a thick body cream, a body oil can be a perfect alternative, and honestly these are two of the best in the game. Both the Maison Margiela Replica Beach Walk Dry Body Oil (left, $60) and the Moroccanoil Dry Body Oil (right, $48) nourish the skin, smooth any dry patches, and leave you feeling like you’re on a beach all day long