Jury selection has begun in the trial of former Obama White House counsel Greg Craig who is accused of making false statements connected to work he did on behalf of Ukrainian President Viktor Yanukovych.

Craig worked as a lawyer for both Democratic presidents Barack Obama and Bill Clinton.

Craig was indicted in April in a case that grew out of Special Counsel Robert Mueller’s Russia investigation. 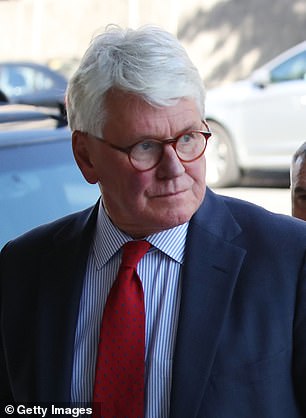 Mueller’s team uncovered evidence of alleged wrongdoing by Craig, but referred the material to the U.S. Attorney’s Office for the District of Columbia for prosecution.

The indictment alleges that Craig lied about his work on a report in 2012 that largely vindicated the prosecution of a political enemy of Viktor Yanukovich, the Russian-aligned president of Ukraine at the time.

He was charged with making false statements and violating the Foreign Agents Registration Act (FARA), a law requiring disclosure of lobbying work on behalf of a foreign government.

It’s alleged Craig knowingly engaged in a scheme to mislead the Justice Department’s FARA unit about his work promoting the report to the media.

He is accused of doing so in order to avoid registering as a foreign agent and making related disclosures, such as who paid for the report.

It is illegal to willfully not register or to provide false or misleading statements to the Justice Department’s FARA unit.

Skadden, Arps, Slate, Meagher & Flom LLP, the New York law firm that produced the report, agreed in January to turn over the $4.6 million it was paid and retroactively register as a foreign agent, as part of a settlement with the Justice Department.

Skadden had produced the 187-page report at the behest of Paul Manafort, the former chairman of Donald Trump’s presidential campaign who is currently serving a 7½-year prison sentence for lobbying violations and financial crimes. 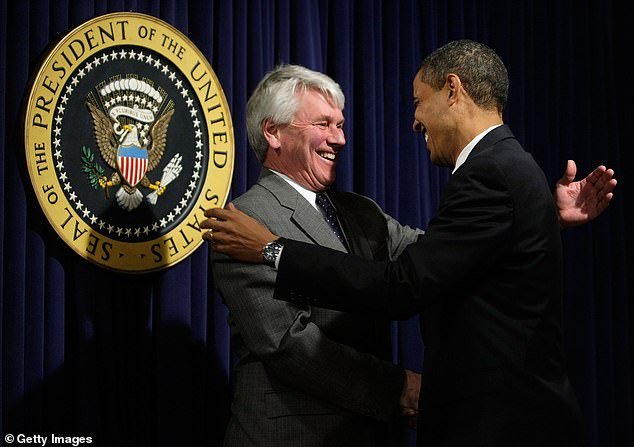 Manafort was also advising the Ukraine government in Kiev and helped hire Craig to  draw up a report on the government’s prosecution of former Prime Minister Yulia Tymoshenko.

Internationally, the case against Tymoshenko was viewed as a politically motivated sham according to NPR brought on by her rival, then-President Viktor Yanukovych.

Skadden drew up a report that validated the Tymoshenko prosecution. Craig then allegedly briefed journalists to shape early international coverage of the report.

Craig and Skadden, however, did not register their activities with the Justice Department.

Craig’s trial opened on Monday with jury selection but the overall trial is expected to last 2½ weeks.