Sportsmail revealed in November that Campbell had been targeted by head coach Christian Malcolm for his back-room team and the 47-year-old will now take up the key position along with Malcolm’s former training partner Tim Benjamin, who will oversee long sprints and relays.

While both men are highly thought of within athletics, and Campbell comes with the pedigree of multiple successes at the highest level, eyebrows have been raised by several leading coaches around their specific credentials.

Both men have coaching qualifications but their licences have expired – an issue UKA dismissed by pointing out that active licences were not essential to the role.

The relief for Malcolm will be that appointments have finally been made, albeit with only four months until the Tokyo Olympics. UKA confirmed no replacement for Barry Fudge has been found for the head of endurance role. Rob Denmark is acting in an interim capacity.

Campbell, a former relay team-mate of Malcolm’s and more recently a media pundit, said: ‘I felt like it was the right time to get involved with the sport again. I’m excited by the new leadership and the new direction it’s headed in by putting the athlete first.

‘When I was competing, I don’t feel we always got what we needed, and support wasn’t offered properly. I know I can bring that experience and help to ensure athletes have what they need to be successful.’ 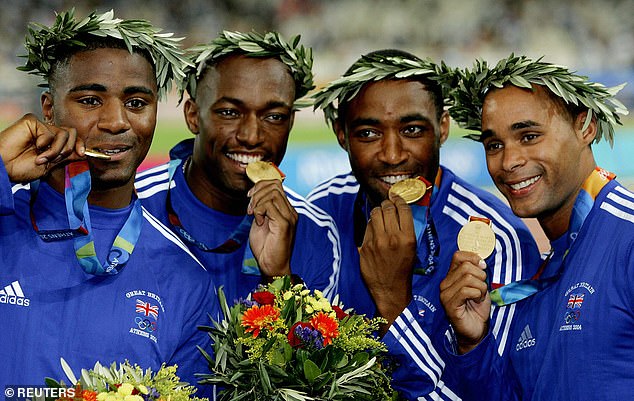