Former Prime Minister Tony Abbott has reportedly been headbutted by a man who did not support his views on same sex marriage.

The 59-year-old’s media adviser reportedly told Andrew Bolt Mr Abbot had been attacked by a man wearing a ‘yes badge’  as he left an event in Launceston. 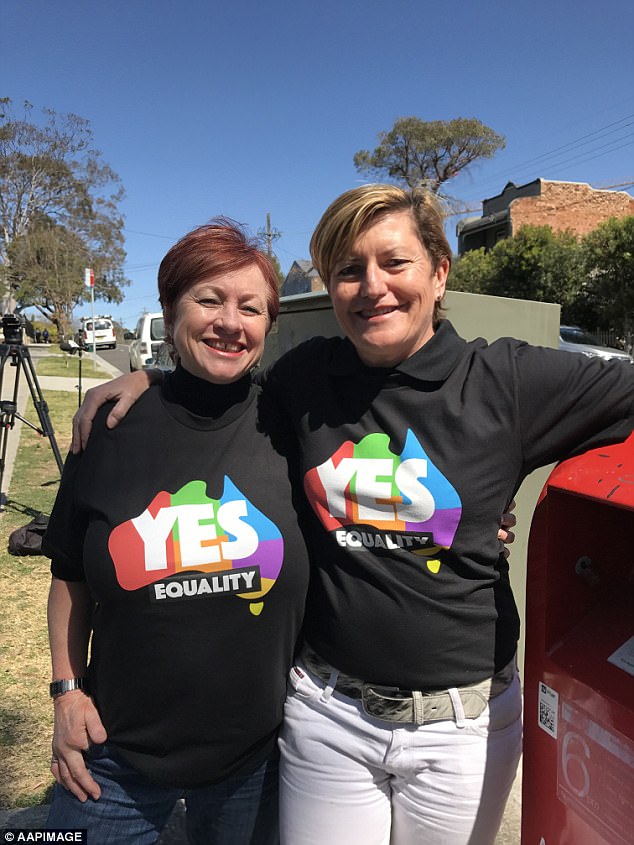 The 59-year-old has received much criticism for his views, including by siser Christine Forster