A retired Swedish racing car driver is being taken to court by his estranged wife after she was left with ‘almost nothing’ of the £11.4million family fortune.

Former IndyCar champion, Kenny Brack, 52, got his bride-to-be to sign a pre-nup when they were ‘lying in bed, relaxing’ on a romantic weekend to Niagara Falls ahead of their marriage in December 2000.

Anita Brack, 51, claimed she was made to sign two more pre-nups in different countries as her husband’s career took the pair around the world.

She was left with just £500,000 while the 52-year-old businessman took more than £10million in the Family Division of the London court.

She is now demanding that half the family money should be heard after the couple divorced after two children and 15 years of marriage.

A divorce judge has rejected her claim for an equal share of the money due to her signing the agreement in full knowledge of what they meant.

The verdict came after Mr Brack told the judge he was ‘not bothered’ about marrying her and would have refused to had she not signed the pre-nups.

She is challenging the ruling which saw her left with ‘almost nothing’.

London’s Appeal Court heard the Swedish couple married in December 29, 2000, after Mr Brack made her sign pre-nups in Canada, Sweden and the USA. They had been living together for six years prior to the marriage.

Mr Brack was an Indycar star in America at the time and had featured in the Hollywood film ‘Driven’, alongside Sylvester Stallone and Burt Reynolds.

A serious crash during a race in Fort Worth, Texas, in 2003 nearly killed him but he since resumed to driving. He had been a chief test driver for McClaren since May this year. 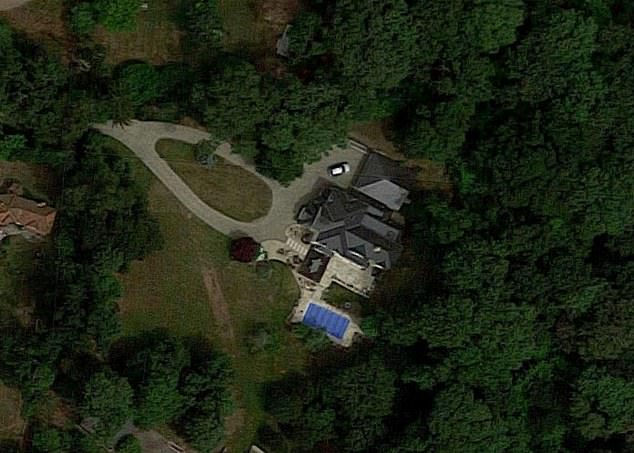 The pair raised their children at a £3million, five-bedroom property with a swimming pool in Cookham, Berkshire.

Mr and Mrs Brack both filed for divorce – the husband in Sweden and wife in the UK – in February 2015 and separated a month later.

A hearing about splitting the family money came before Mr Justice Francis in the Family Court in December 2016.

‘The overwhelming majority of the assets were generated during the marriage,’ he added.

But he went on to rule that the pre-nups must bite on the wife, as she knew what she was signing.

‘I have found that the wife did understand that she was signing a pre-nuptial agreement that would govern the financial consequences of the marriage if it ended,’ he said.

‘The court should accord respect to the decision of a married couple as to the manner in which their financial affairs should be regulated,’ he added.

He pointed to a diary entry made by the wife after signing the first pre-nup on the romantic break in Niagara whilst they were engaged.

It read: ‘Vacation. Cosied up in the morning. Went to Niagara Falls. Back to the hotel and had a massage and pedicure! Went for a walk and ate at a worthless Italian restaurant. Was at hotel and watched a video. Signed the marriage papers.’

‘These did not appear to be the musings of a person who was shocked by the request that she sign a pre-nuptial agreement after so many years together,’ the judge commented.

He went on to say: ‘I found the husband to be rather cold and matter of fact…I find his current approach towards the wife and the knock-on effect it would have on the children to be both mean-spirited and mean.’

‘I find the husband to be financially mean…I accept as probably correct that he told the wife he would not marry her if she did not sign a pre-nuptial agreement.

‘I find that the husband was far less bothered about the prospect of marrying than the wife. He was happy to carry on being unmarried.

‘I reject the wife’s assertion that the husband was guilty of serious misrepresentation in relation to the pre-nuptial agreements.

‘It is important to bear in mind, at least in relation to the American agreement, the wife had independent legal advice and elected to ignore that advice.

‘I cannot accept that the wife, on three separate occasions, signed a pre-nuptial agreement imagining it to be irrelevant,’ the judge concluded.

The £3million family home was sold on order of the judge, with Mrs Brack getting half of the £2million equity as it was in both their names.

Yet after she had to pay back debts, including money owed to her husband, she was left with £560,000 compared to more than £10million of her husband. 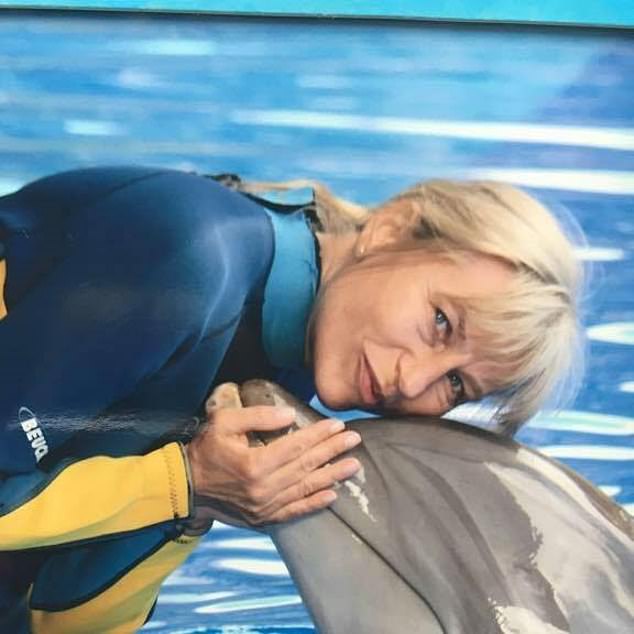 Anita Brack (pictured) was awarded just £500,000 of the £11million but says that agreements she reached with her husband were unfair

He also ordered the husband to provide a £2m housing fund for his ex and the children on top of that, to be repaid to him when the kids grow up.

He was also told to pay £95,000-a-year for child maintenance and a carers allowance to his wife for looking after them.

Patrick Chamberlayne QC, for the wife, today challenged the judge’s ruling, claiming he ‘made crucial errors of law’ when he rejected an equal division of the family wealth.

Mr Chamberlayne also said the judge ‘misread’ clauses relating to an agreement that a needs-based award for maintenance must be dealt with in Sweden.

And he told Lords Justice Lewison, King and Peter Jackson that new email evidence has emerged since the Family Court hearing which proves that Mrs Brack didn’t understand what she was signing.

‘The emails make clear that the wife was telling the truth at trial when she said that, at the time she signed the agreements, the husband had told her that they would not govern the actual financial provision he would make for her.

‘At trial, the husband had denied giving any such promise to the wife. The judge accepted his evidence. Had he seen the emails he would not have done so,’ the barrister argued.