A former aide to political consultant Roger Stone agreed to appear before a grand jury that was previously attached to Special Counsel Robert Mueller’s Russia investigation.

The aide, Andrew Miller, appeared to have given up on the year-long resistance to a grand jury subpoena on Wednesday – the same day Mueller made public remarks regarding his probe.

During Mueller’s podium statement at the Department of Justice Wednesday, he announced he was resigning from the DOJ and said the probe had reached its conclusions and he would not be taking any questions on the content of the report. 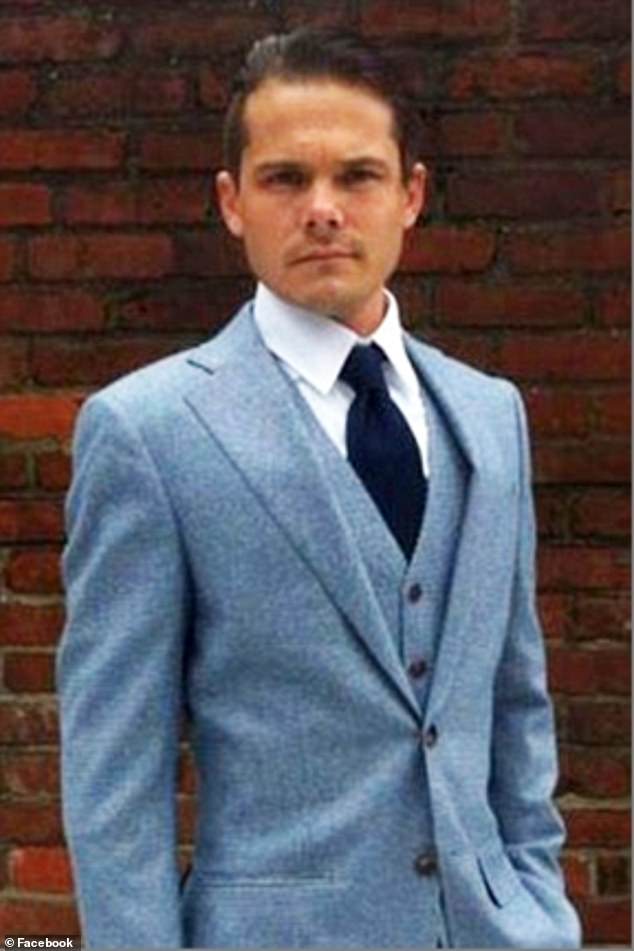 Miller was resisting the subpoena for a year, but gave in Wednesday when he was faced with the decision to testify or be held in contempt of court and face being sent to a Washington, D.C. jail

In recent days, Miller had to decide whether to testify before the Mueller-linked grand jury or take the battle against cooperating to the Supreme Court, where he could risk being sent to D.C. jail for contempt of court.

“We decided to come to the grand jury on Friday,” Miller’s attorney Paul Kamenar, of the National Legal Policy Center, said. “I don’t know what they want him to testify about.”

Kamenar, who is a conservative attorney, is working pro bono on Miller’s case.

Miller has given into the subpoena to testify even though Mueller’s investigation wrapped up in March.

The attorney said he received an email earlier this week from an attorney that was formerly working on Mueller’s team, Aaron Zelinsky, who now works for the U.S. Attorney’s Office in Washington, D.C.

According to Politico, Kamenar said the letter indicated prosecutors wanted Miller to testify about his dealings with Stone from 2016 to present day.

Stone, who worked on Trump’s 2016 campaign, pleaded not guilty when he was indicted in January for lying to Congress and the FBI about his interaction with WikiLeaks during the campaign.

He is facing five counts of false statements, one count of obstruction of an official proceeding and one count of witness tampering, and is awaiting trial, which is set for November. 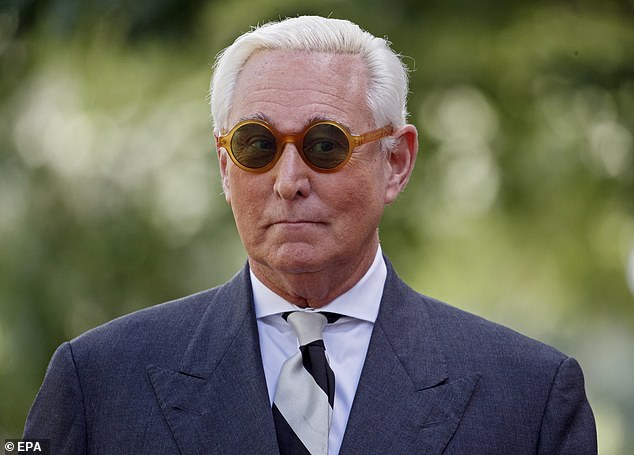 An attorney that used to work for the special counsel sent a letter to Miller’s lawyer that prosecutors wanted Miller to testify about his dealings with Stone from 2016 to present. The Mueller-liked lawyer now works for the U.S. Attorney’s Office in Washington, D.C. 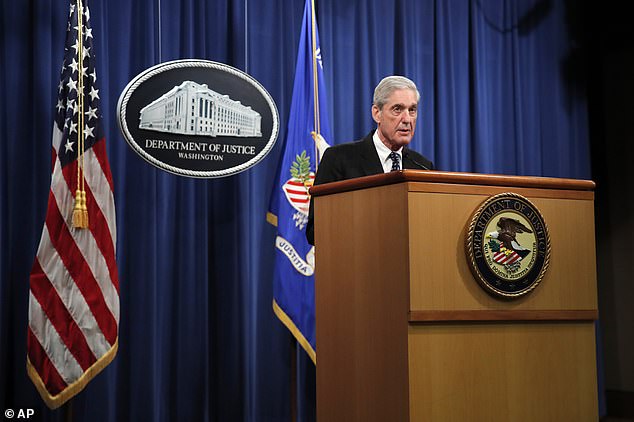 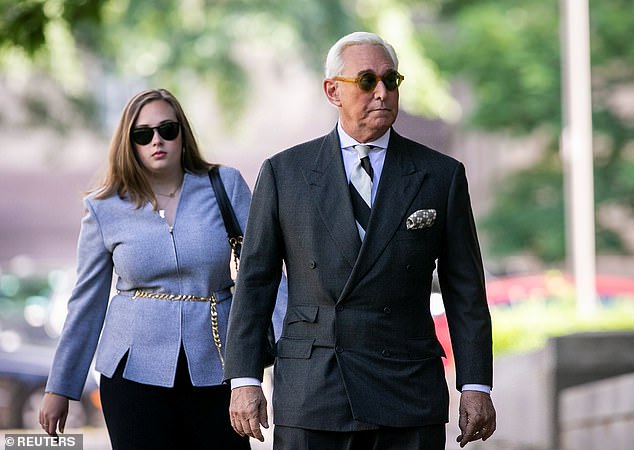 Stone was investigated by the special counsel for his dealings with WikiLeaks while he works on Trump’s 2016 presidential campaign. He pleaded not guilty after he was indicted in January for lying to Congress and the FBI

Stone was one of the people Mueller’s probe honed in on, and in January the FBI raided his Fort Lauderdale, Florida home before sunrise.

Mueller turned over the findings of his probe in a 448-page report to Attorney General Bill Barr in late March. Barr then handed over a redacted version of the report – where 10 per cent was blacked out – to Congress and was made public.

The report found no evidence that Trump, or his associates, had conspired with the Kremlin to influence the 2016 presidential elections.

He did, however, outline 10 ‘episodes’ that were potential grounds for obstruction of justice.

Democrats claim this is enough evidence to begin impeachment proceedings against the president on ground of obstructing an ongoing investigation.

Mueller said in his Wednesday remarks that he did not charge Trump with a crime because the DOJ cannot charge a sitting president with a federal crime.

Several Democrats, including many running in the 2020 Democratic primary election, took Mueller’s remarks as a signal that it was Congress’s job to take over from where the Russia probe left off and impeach the president.