While many stars, such as youngsters Frenkie De Jong and Mathijs De Lift, have emerged from Ajax’s stunning run to the Champions League semi-finals perhaps the most surprising has been Southampton flop Dusan Tadic.

Snapped up by the Dutch side for just £11million last summer after being cast aside by former Saints boss Mark Hughes, Tadic is a crucial figure in a stunning domestic and European season.

The 30-year-old’s contribution currently stands at a jaw-dropping 34 goals and 21 assists from only 51 games. 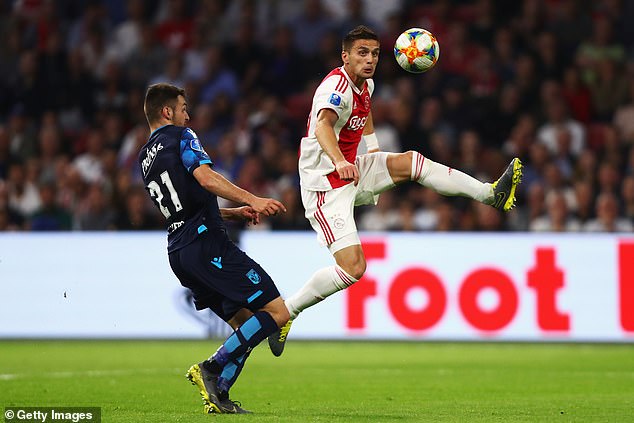 This means he has been involved in more than a third of Ajax’s 160 goals in all competitions.

Having played mostly on the wing in England, since returning to Holland – where he previously starred for Groningen and FC Twente – coach Erik ten Hag has moved Tadic into a false nine role.

Remarkably, Tadic has more goals in one campaign for Ajax than he managed in four season with Southampton – where he finished with 23 in 162 games.

Tadic has led Ajax to the top of the Eredivisie, three points ahead of PSV having played one game more as they chase a first title since 2014.

With 24 goals, he is the second-top scorer in the league – behind Newcastle flop Luuk De Jong who has 27 strikes for PSV – with a goal on average every 114 minutes.

It is in Europe, however, that he has arguably been even more influential as his side prepare for a Champions League semi-final against Liverpool.

In the 15 games he has played since Ajax began their campaign in the second qualifying round, Tadic has netted nine times and set up a further seven goals.

Six goals and four assists have come in ten games since the group stage.

Most notably, Tadic assisted twice and scored once in a magnificent display against Real Madrid in their 4-1 quarter-final, second-leg triumph. 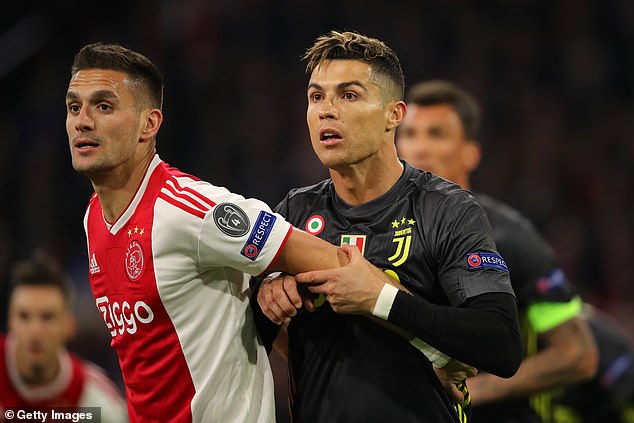