A host of Barcelona current and former Barcelona players have paid tribute to former Spain forward Quini after he died following a heart attack close to his home in the northern city of Gijon on Tuesday. He was 68 years old.

One of the best strikers in Spanish football history, Quini notched 231 league goals in 443 games for Sporting Gijon, while he also scored 54 times in 100 appearances for Barcelona.

He won the Pichichi Trophy, awarded to the top scorer in La Liga, five times between 1974 and 1982, more than either Cristiano Ronaldo or Lionel Messi, and earned 35 caps for Spain, playing at both the 1978 and 1982 World Cups. 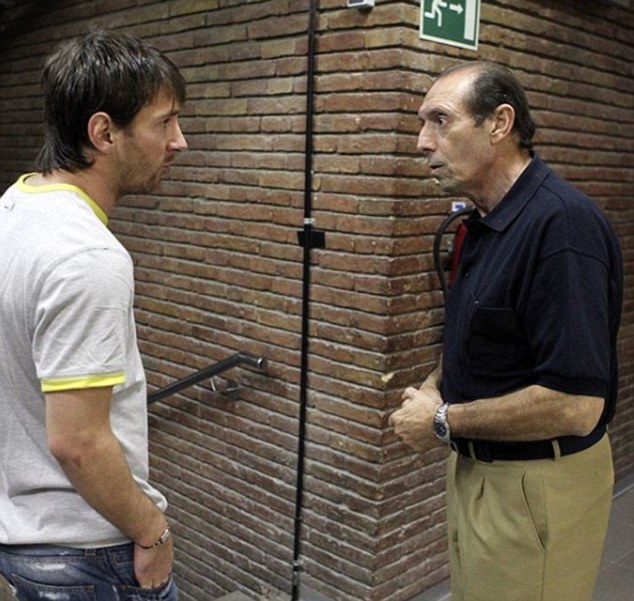 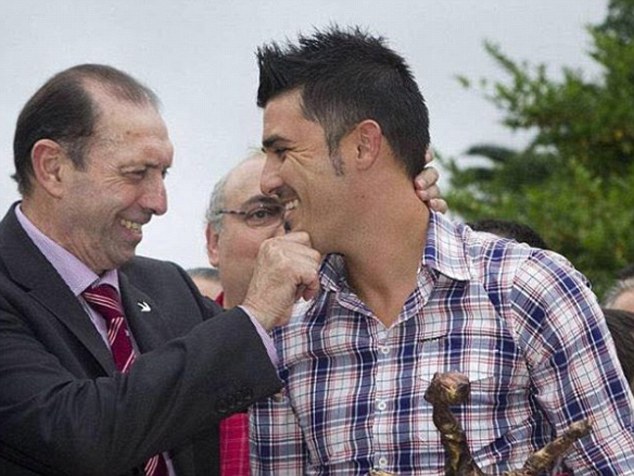 ‘Forever Quini’, Messi wrote alongside a picture of himself chatting to the footballing legend in his younger years. Team-mate Andres Iniesta also posted a tribute, describing how much he would miss him.

‘When I took my first steps in this profession I was fortunate to be blessed by the advice of the best Spanish striker of all time, I could never have go to where I go to without your help at the beginning of my career,’ the Spaniard wrote. ‘I will be eternally grateful friend.

‘I remember that you told me that one day I would be a better striker than you and I apologise for not having succeeded but that was an impossible mission for any striker.

Quini was kidnapped at gunpoint in 1981 after Barcelona’s 6-0 victory against Hercules in which he scored twice.

The Spaniardwas on his way to the airport to meet his wife and children, but failed to turn up and was reported missing the following day.

He was held for 25 days by his takers, but released unharmed and went on to finish as top scorer in La Liga that season.

He also netted twice for Barcelona in that season’s Copa del Rey final victory over his former club Sporting Gijon. 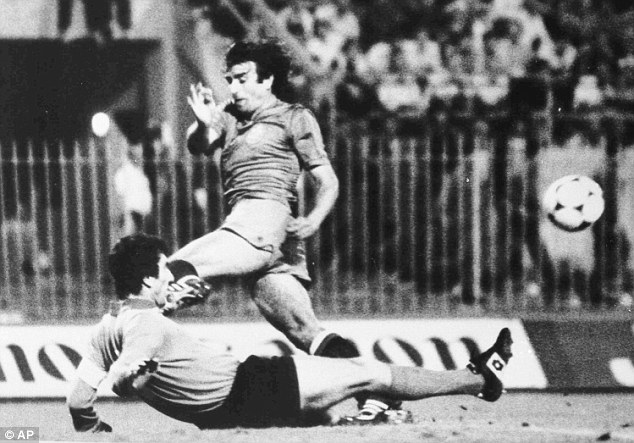