Sen. Brian Joyce (pictured), who was awaiting trial on federal corruption charges, has been found dead in his home

Former Massachusetts state Sen. Brian Joyce, who was awaiting trial on federal corruption charges, has been found dead in his home.

Joyce, 56, was found dead by his wife Mary in their Westport home on Thursday, according to a statement from the Bristol District Attorney’s office.

‘Foul play is not suspected in the death at this time,’ said Attorney’s office spokesman Gregg Miliote.

Miliote said the state’s chief medical examiner will conduct an autopsy in the coming days, and the investigation is ‘active and ongoing.’

Joyce was arrested last December and charged with accepting up to $1 million in bribes and kickbacks for helping companies and then laundering the money through his law office, disguising it as legal fees.

Then-acting U.S. Attorney William Weinreb said Joyce had violated his duty to his constituents ‘by accepting bribes and kickbacks in exchange for his official action.’

The married father-of-five pleaded not guilty and was free on $250,000 bond. 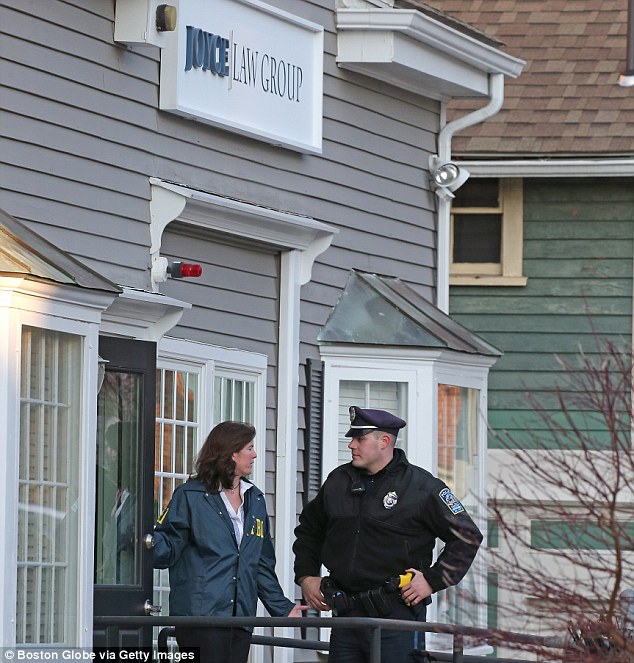 Police raided Joyce’s law offices in Canton, Mass., back in February 2016 (pictured) in connection with the corruption trial 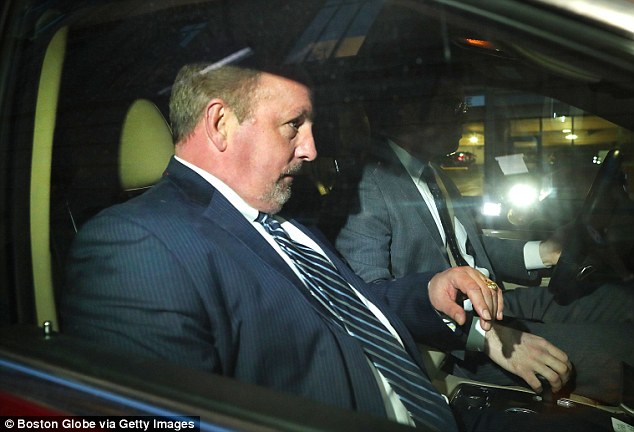 He pleaded not guilty and was free on $250,000 bond last December

A trial date had not been set.

A Democrat, Joyce left the Senate after not seeking re-election in 2016.

He was first elected in 1998 and served as assistant majority leader.

After he left politics, he moved to Westport, Massachusetts, from Milton.

WCVB-TV reported that Joyce had been involved in a car crash on Wednesday, but it was unclear if that was related to his death. 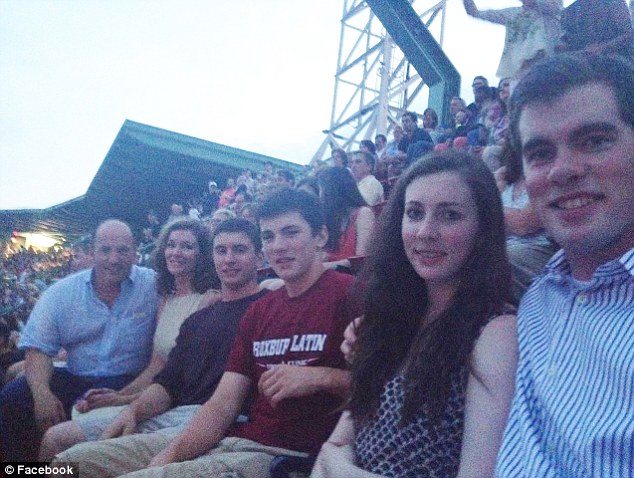 A Democrat, Joyce (pictured with his family) left the Senate after not seeking re-election in 2016