Survivor contestant Silas Gaither, 41, is arrested for a rape and assault that dates from 2018 in Tennessee 17 years after he shot to fame in the CBS reality show

A former contestant on the CBS reality show ‘Survivor’ has been indicted on rape and aggravated assault charges stemming from an incident last year in Tennessee.

Silas Gaither, 41, from Germantown, Tennessee, was arrested in Shelby County on Monday, two weeks after a grand jury indicted him on the two felony offenses.

According to court records, the rape and aggravated assault counts are related to an unspecified incident that took place on May 10, 2018. 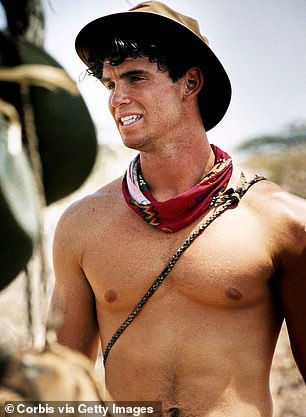 ‘Survivor’ alum Silas Gaither, 41, has been indicted on charges of rape and aggravated assault in Tennessee. The allegations against the former reality TV star stem from a 2018 incident 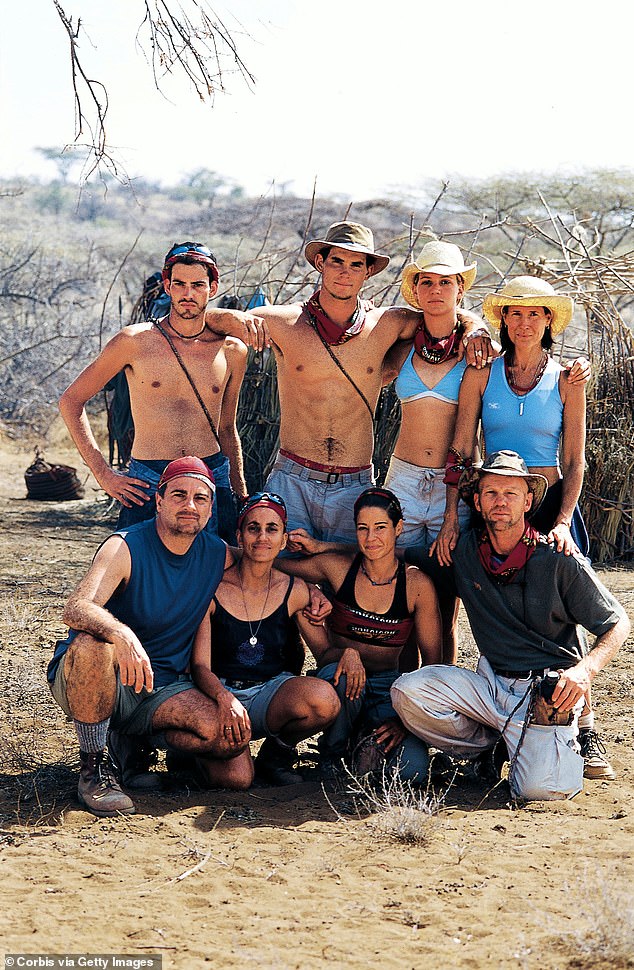 Gaither (top row, second from left), appeared on Season 3 of ‘Survivor,’ which was filmed in Kenya and aired in 2001-2002 on CBS; he was voted off in the sixth episode

No additional information concerning the alleged crimes has been released as of Tuesday afternoon.

Gaither was released from jail after posting $50,000 surety bond.

He is due back in court for a bond arraignment on January 9.

Gaither was a bartender and aspiring model and actor living in Los Angeles when he was chosen to appear on Season 3 of ‘Survivor,’ which was filmed in Kenya and aired in 2001-2002 on CBS. He was voted off in the sixth episode, People Magazine reported.

Gaither later went on to land small roles in a handful of TV shows and films, including The Guest and The Pain Within, both of them shorts, while running The Parlor Hollywood, a sports bar in Los Angeles. 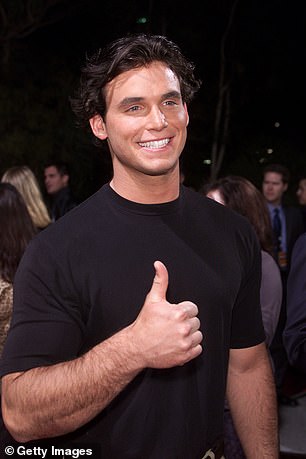 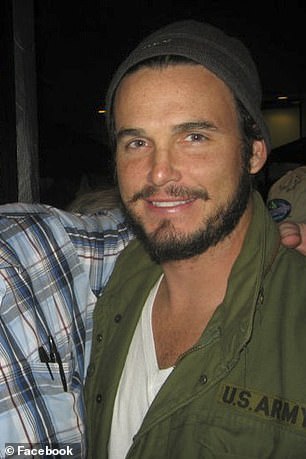 Gaither went on to land small roles in several shows and movies, before moving back to his native Tennessee and taking a job with a home remodeling company 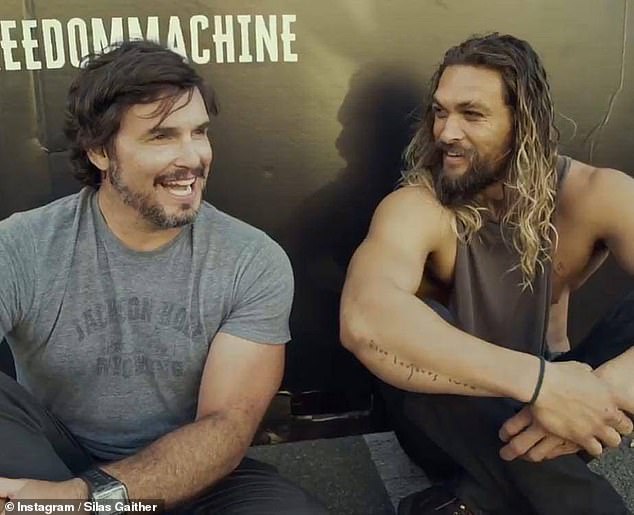 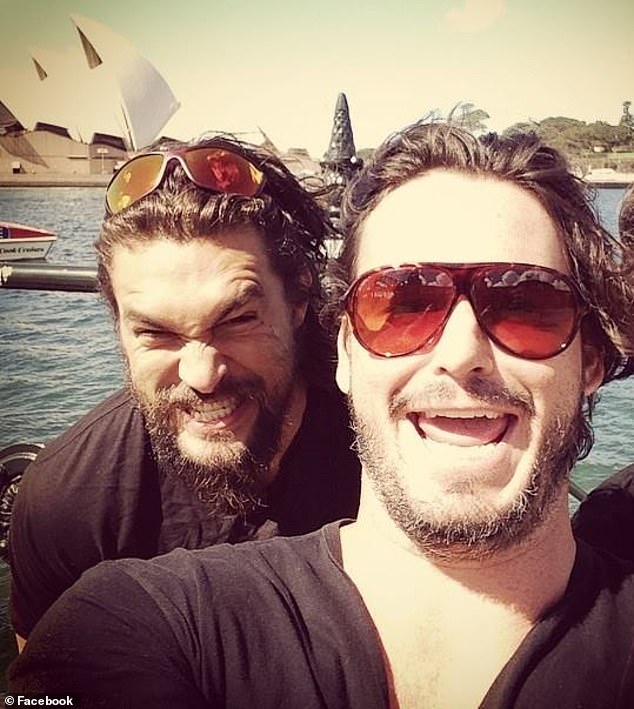 Several photos on Gaither’s Instagram page, which is now private, show him and Momoa traveling and hanging out (pictured together in Sydney, Australia)

Gaither eventually moved back to his native Tennessee, where for the past two years he has worked as a project manager for a home remodeling company.

Gaither’s Instagram page, which has since been made private, displayed photos of him traveling and spending time with Game of Thrones and Aquaman star Jason Momoa, who appears to be a friend of his.