A man and woman in Texas have been arrested and are possibly connected to the brutal slaying of young parents gunned down in front of their baby in a small New York town last week.

Joshua Niles, 28, and Amber Washburn, 24, were shot and killed in front of their home in the small upstate town of Sodus while their baby sat in their car. The assailant, covering their face in a hood, ran off on foot and was not identified.

With practically no description to go off of, police had a mystery on their hands. But now, former Texas Ranger Timothy Dean, 32, is behind bars and so is his girlfriend, 25-year-old Charlene Childers.

Childers was locked in a heated custody dispute with Niles before he was murdered, according to News10NBC. 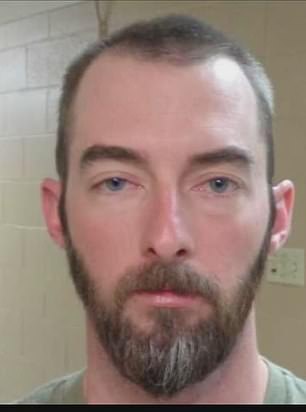 Former Texas Ranger Timothy Dean, 32, is behind bars and so is his girlfriend, 25-year-old Charlene Childers as police in Texas say they are suspects in a major case in Sodus, New York 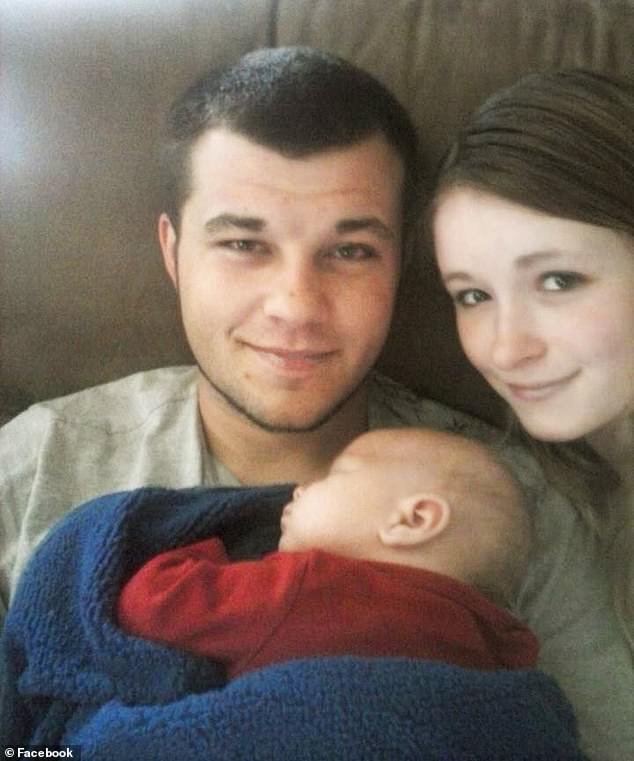 Joshua Niles, 28 and Amber Washburn, 24 (pictured with one of their baby) were shot and killed on their own street in the small upstate New York town of Sodus last week by a hooded shooter

In the days after the slayings of the young parents, Childers attended a vigil for the murdered couple, and gave an interview to News10NBC.

‘It’s not something that you ever want to find out, the most I have to say to ya’ll is justice needs to be served. My kids need that closure because whoever did it, has now made it to where my kids grow up without a dad and that’s nothing a kid should ever have to do,’ she said.

Police in Texas say Dean is being held at the Moore County Correctional Facility on the charge of causing injury to a child in Texas.

While the charge is not connected to the Sodus case, he is being held on $1million bond, which is extremely rare for a charge of that nature.

So far Dean has not been charged with any crimes in New York.

Childers was taken into custody on a warrant for being a fugitive from Texas.

She is being held at the Wayne County Jail on the charge of causing injury to a child. Additionally, Childers is being held on no bail. 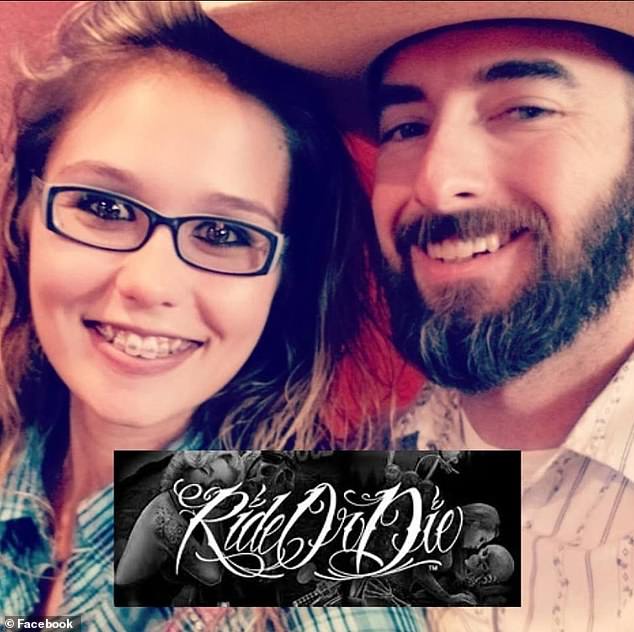 Childers and Dean (pictured) were taken into custody on Monday on charges of causing an injury to a child, which is unrelated to the slayings, but they are being held on no bail and $1million bail which is extremely rare considering the charge they were arrested on 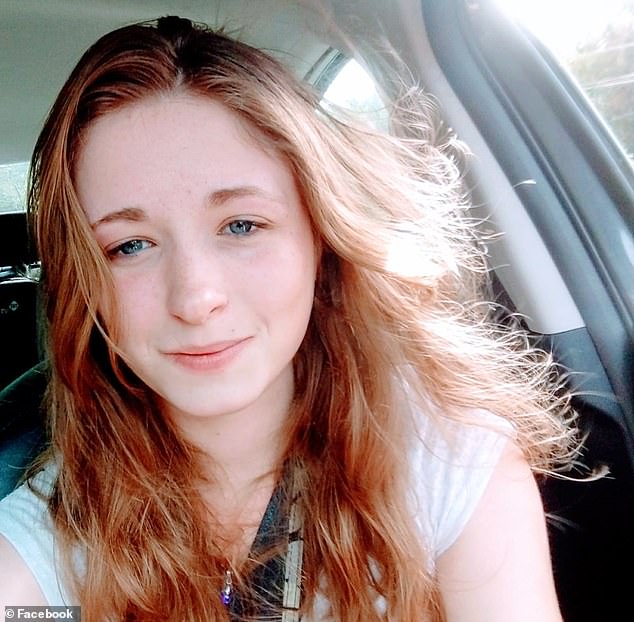 Texas Rangers told News10NBC that while the charges the couple are being held on are in Texas cases, they are suspects in a major crime in Sodus, too.

Dean was previously arrested for injury to a child back in May, which is when he resigned from his position as Chief of Police in the small town of Sunray, Texas. The new arrest is not related to those charges.

The Wayne County Sheriff Barry Virts would not reveal any details regarding Dean and Childers potential connection to the case and only released a statement.

‘Our investigation regarding the Monday, Oct. 22 double homicide in the Village of Sodus has and will continue. I have no other comments at this time as I do not want to compromise our ongoing investigative efforts,’ the statement read.

Niles and Washburn were outside of their home in their town outside of Rochester last Monday at around 2pm when someone wearing a hood shot Joshua.

He crumpled under the car before the suspect turned to Amber and shot her while she was still inside the vehicle.

After the horrific shooting the individual fired several more rounds into Joshua, before fleeing off on foot.

The couple’s three-month-old baby was in the backseat of the car, and was unharmed. 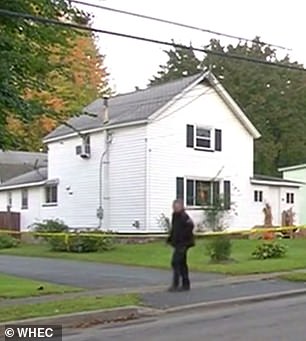 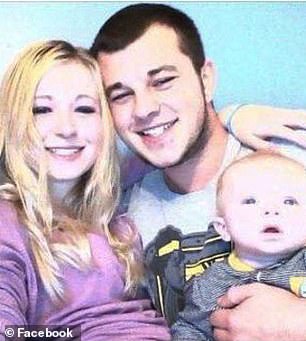 The incident unfolded near the Sodus Central School District where the schools were placed temporarily on lockdown, and remained closed the following day  while the incident was investigated.

The couple had lived on the street for less than a year, and police are saying this was a targeted hit on the couple.

The couple’s neighbor, Anthony Mancine, who witnessed the shooting first hand, told News10NBC: ‘I heard what I thought was fireworks then I glanced over there, saw a guy fall under the car.’

He added ‘The person [suspect] was shooting like six to seven rounds.’

‘As I was talking to 911, the person turned and shot at the girl in the car,’ Mancine added.

‘Then the person [suspect] turned and shot at the individual on the ground and fired another six to seven shots into him.’

Police have declined to elaborate if the shooter is a male or female.