Fleischer appeared on Hannity on Friday where he was asked about the presumptive Democratic nominee’s latest blunder in which he confused the number of job losses in the US with the national Covid-19 death toll.

The 59-year-old, who served as former President George W. Bush’s press secretary, said he wondered whether Biden’s bumbling interview was just a minor slip of the tongue or a sign that his health is deteriorating.

‘There’s a serious element here where people kinda know this about Joe Biden. The real question is, is something going on here that’s getting worse?’ Fleischer told guest host Jason Chaffetz. 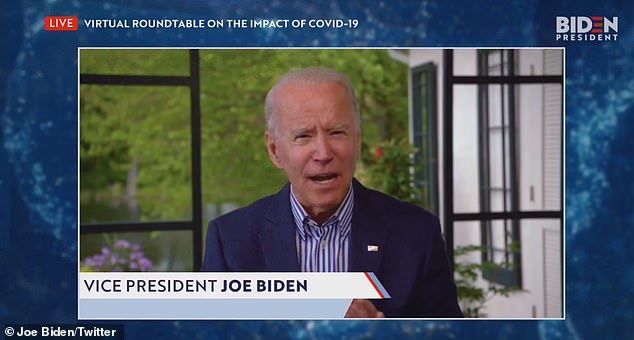 ‘Lots of people get mixed up on words, get statistics or numbers wrong. It does happen. But is this really a feature of Joe Biden now that is getting worse or is this just a one-off that all of us sometimes have?’

Biden bumbled his way through a ‘virtual roundtable’ he hosted on Thursday afternoon, where he spoke about soaring unemployment levels.

He wrongly claimed 85,000 jobs have been lost in the US as a result of COVID-19, and millions of Americans have died.

In reality, at least 85,000 Americans have died, while 36.5million have lost their jobs.

During the interview with Fleischer jokingly emphasized the fact that Biden’s blunder couldn’t be blamed on exhaustion from travelling on the campaign trail because of the coronavirus lockdowns.

He also lamented the fact that the Covid-19 pandemic has denied Americans the chance to see their presidential candidates go head-to-head on the campaign trail.

‘And this is where I do regret the fact that all the candidates are stuck at home,’ he added. 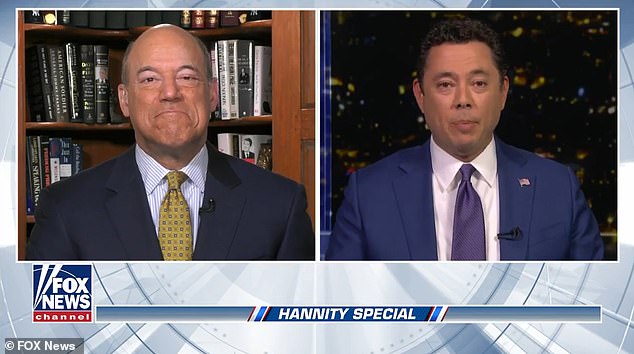 Speaking on Hannity, Fleischer lamented the fact that the Covid-19 pandemic has denied Americans the chance to see their presidential candidates go head-to-head on the campaign trail

‘It is only right and proper for the American people to see these people in the thick of a campaign where their mettle is tested. Let’s see what Joe Biden’s got. Let’s see if this is just minor things.’

‘The campaign should test that. We want all our candidates to be seen and tested.’

And the self-proclaimed ‘gaffe machine’ did little to mitigate those apprehensions during his speech on Thursday.

‘You know, and we’re in a position where, you know we just got new unemployment insurance, this morning, uh, numbers — 36.5 million claims since this crisis began.

Much like his other livestreamed events, the broadcast was also marred with technical difficulties and audio glitches, but for the most part Biden managed to reign in the gaffes. 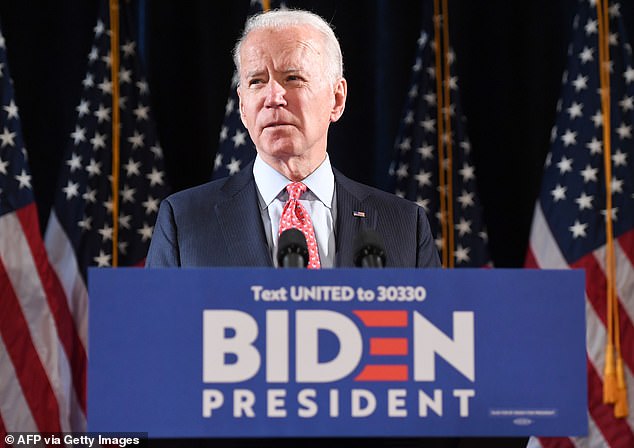