Fotor: much more than an online photo editor 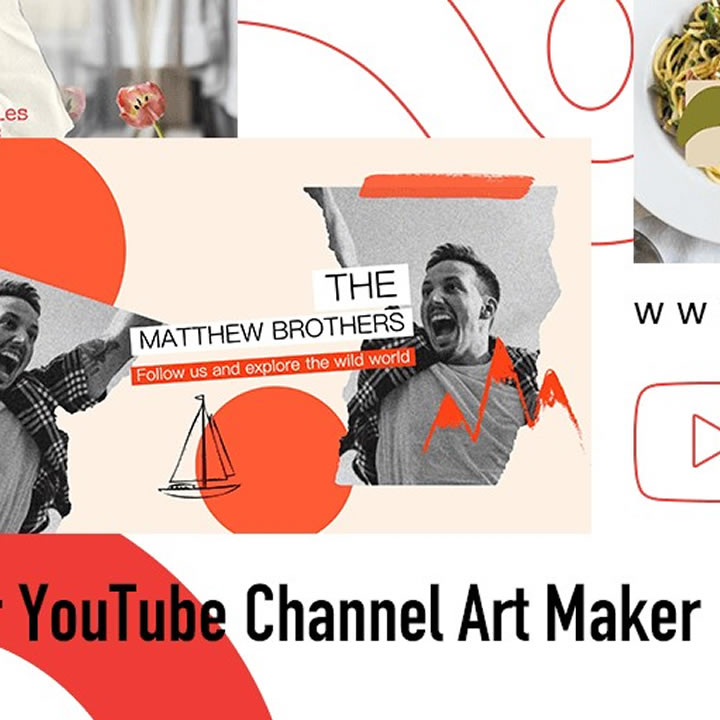 My job requires me to make illustrations and infographics. But in the past I often had difficulties with the software I had until I found Fotor. A few months ago my friend told me about Fotor, another tool to create great images in a couple of clicks, but which also includes a powerful photo editor and a tool to create collages.

Next, we are going to see its advantages and disadvantages, as well as my impressions after using the service for a couple of months.

Fotor, a free photo editor, was born in 2012 as an online tool to create HDR (High-dynamic-range) images, but today it has grown to become one of the best online photo editors with over 300 million users. 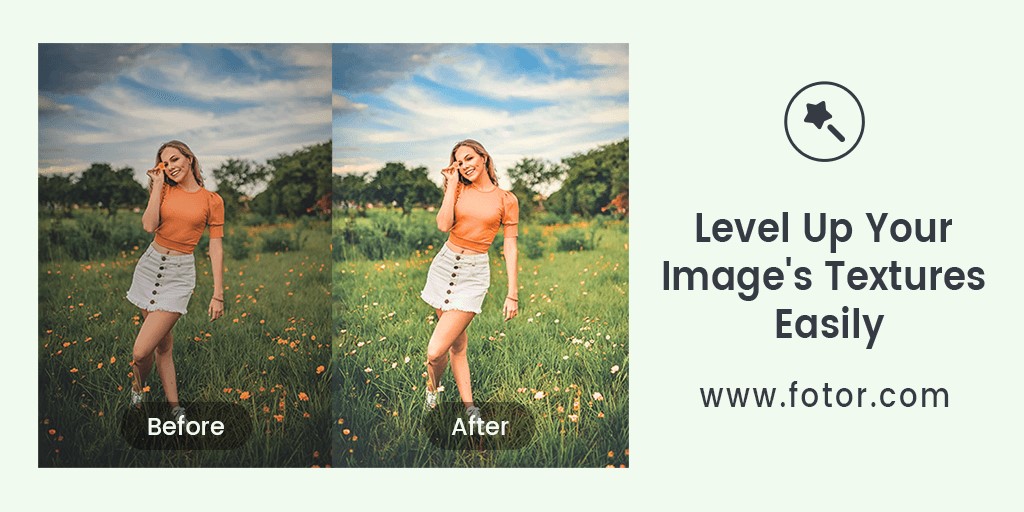 In addition, it has an application for mobile (iOS and Android) and has a version for computer (Windows and macOS).

All Fotor services can be used for free, although there are some filters, templates and images that are limited to the paid version. But therein lies another of Fotor’s advantages. A year of Fotor Pro costs us the same as three months of some popular photo editor software. That means I can save a lot of money!

Here are some “characteristics” of Fotor:

If Fotor stands out for something, it is for its online tool that allows you to edit photos, create Facebook banners, create collages and create illustrations easily and quickly. As we have already seen, the online editor can be used for free, although some options are paid. Also, the free version shows some ads, although they are not too intrusive.

The web photo editor is a little wonder. You can apply creative filters, implement effects, crop the image, pre-defined beauty touches, add text… everything. And most importantly, in a very easy and comfortable way. The interface is clear and intuitive and, in addition, we can compare the original image with the modified one with a single button. 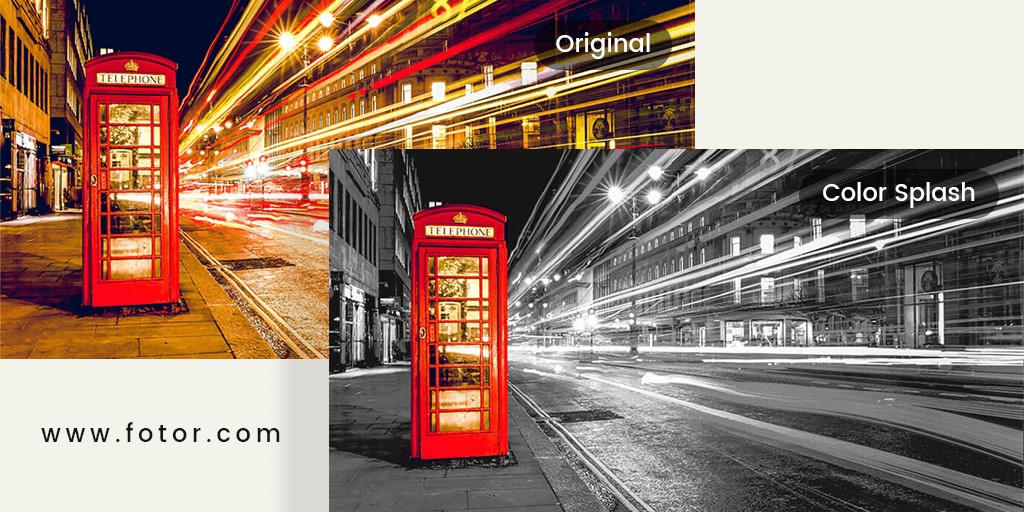 Of course, we also have the options to undo, revert all changes, save, share the image … Come on, one pass. The only negative point that I find is that some functions are limited to the payment method.

Fotor also allows you to create collages almost automatically. There are many different configurations and patterns to choose from, although some of them are paid. Although the tools we’ve seen so far are great, my favorite part (the one that saves me the most time) is Design. In it we can create images for social networks, resumes, birthday or greeting cards, restaurant menus, infographics, logos, posters, flyers thanks to a myriad of predefined designs. The dream of bloggers and community managers. The app is very reminiscent of the web version and has all its options. It has portrait settings, for the sky, backlighting, filters for food, landscapes, focus and blur options … Come on, it’s one of the most complete photo editing apps. Even you can create attracting YouTube thumbnail with its YouTube thumbnail maker. 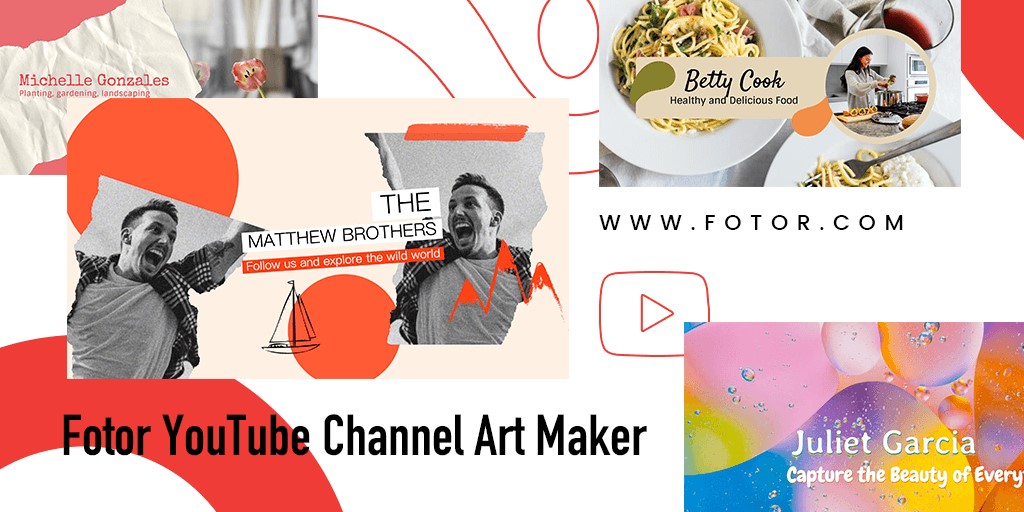