Toys ‘R’ Us Charles Lazarus passed away on Thursday at 94, the company said

Toys R Us founder Charles Lazarus has passed away – the same day the company he built was scheduled to begin its liquidation sales after going bankrupt.

Lazarus’ died at 94 years old on Thursday, the struggling company announced, as hopeful shoppers all around the country took to social media to express disappointment over the postponement of the liquidation sale.

The retailer had announced it would begin its going-out-of-business sale on Thursday, but customers who showed up looking for good deals instead found signs informing them the sale was postponed ‘due to circumstances beyond our control.’

It’s unclear if those circumstances are related to Lazarus’ passing.

A company spokesperson told CNNMoney that there had been a delay and the sale will now begin on Friday.

The company tweeted on Thursday: ‘There have been many sad moments for Toys “R” Us in recent weeks, and none more heartbreaking than today’s news about the passing of our beloved founder, Charles Lazarus. Our thoughts and prayers are with Charles’ family and loved ones. ‘ 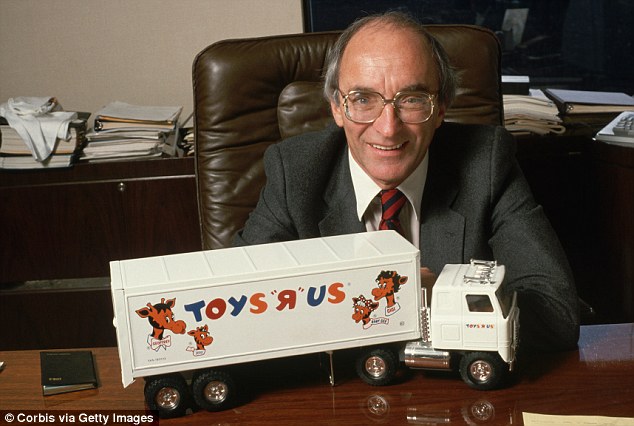 Lazarus founded Toys ‘R’ Us in 1948 when he was 25. He served as CEO until 1994 but had no ownership over the company at the time of his death 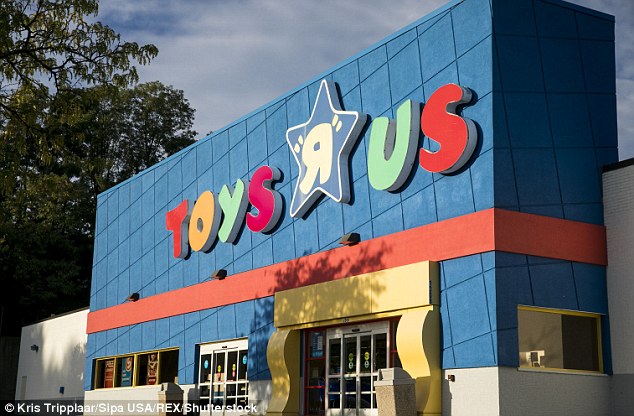 The company announced last week it was headed toward shuttering or selling all 735 of its U.S., jeopardizing the jobs of some 30,000 employees

The company announced last week it was headed toward shuttering or selling all 735 of its U.S., jeopardizing the jobs of some 30,000 employees while spelling the end for a chain known to generations of children and parents for its sprawling stores and Geoffrey the giraffe mascot.

The retailer has already started shuttering its business in the United Kingdom. That would leave it with stores in Canada, central Europe and Asia, where it could find buyers for those assets.

It is an unfortunate ending for a business that saw plenty of success during its 70-year-run.

Inspired by his World War II friends who all said they had plans of starting a family when they returned home, Lazarus was 25-years-old when he founded the beloved toy company in 1948.

He served as CEO until 1994 and left the company 20 years ago. He no longer held any ownership over it at the time of his death.

Veteran toy journalist Jim Silver said the only regrets Lazarus and Chief Executive Michael Goldstein had ‘are the employees now losing their jobs, suppliers losing their best customer and the children who will miss ToysRUs.’ 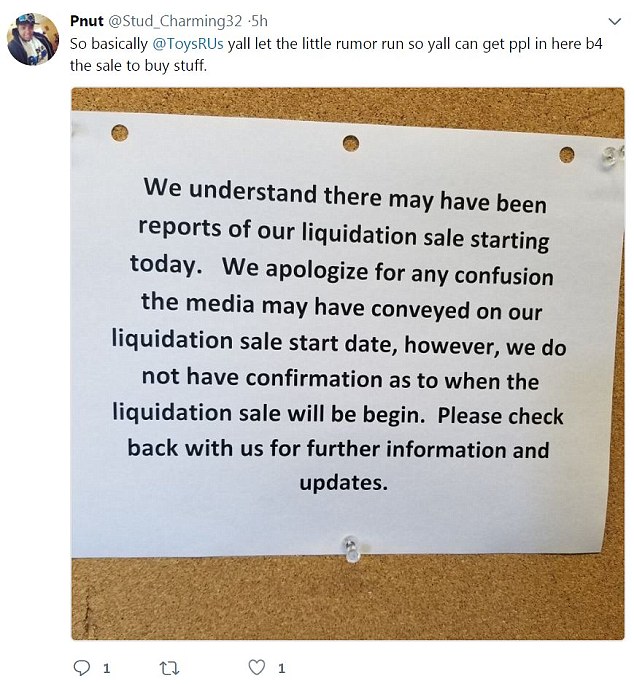 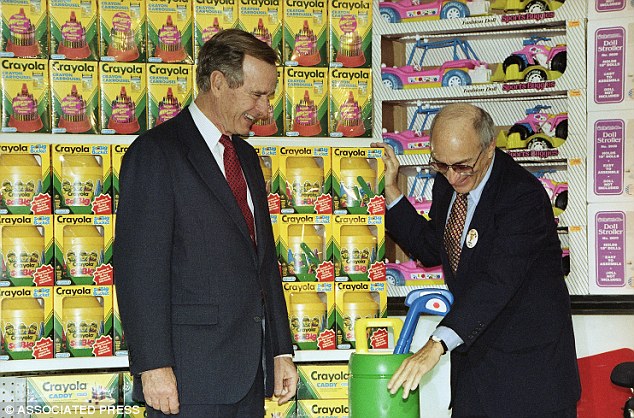 Toys R Us had dominated the toy store business in the 1980s and early 1990s. Former president George H.W. Bush is pictured with Lazarus in 1992

When the chain filed for Chapter 11 bankruptcy protection last fall, saddled with $5billion in debt that hurt its attempts to compete as shoppers moved to Amazon and huge chains like Walmart, it pledged to stay open.

But CEO David Brandon told employees last week that sales performance during the holiday season was ‘devastating,’ as nervous customers and vendors shied away.

Toys R Us had dominated the toy store business in the 1980s and early 1990s, when it was one of the first of the ‘category killers’- a store totally devoted to one thing. Its scale gave it leverage with toy sellers and it disrupted general merchandise stores and mom-and-pop shops. Children sang along with commercials about ‘the biggest toy store there is.’

But the company lost ground to discounters like Target and Walmart, and then to Amazon, as even nostalgic parents sought deals elsewhere.

GlobalData Retail estimates that nearly 14 per cent of toy sales were made online in 2016, more than double the level five years ago.