Four Jacksonville Jaguars stars arrested after brawl at London night club at 4am over $60,000 bill

Four players for the Jacksonville Jaguars were arrested and charged with fraud in London after getting a night club brawl over a bar bill that exceeded $60,000.

The Florida American football team confirmed that some of the squad was taken into custody by the Metropolitan Police because they didn’t seem to settle payment for the hefty check they racked up before they made their way toward the exit.

CBS Sports said the players in the Sunday 4am incident were safeties Barry Church, 30, Ronnie Harrison, 21, and Jarrod Wilson, 24, plus cornerback DJ Hayden, 28. 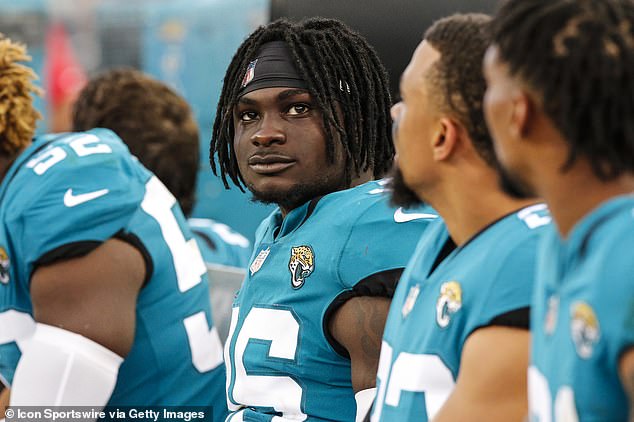 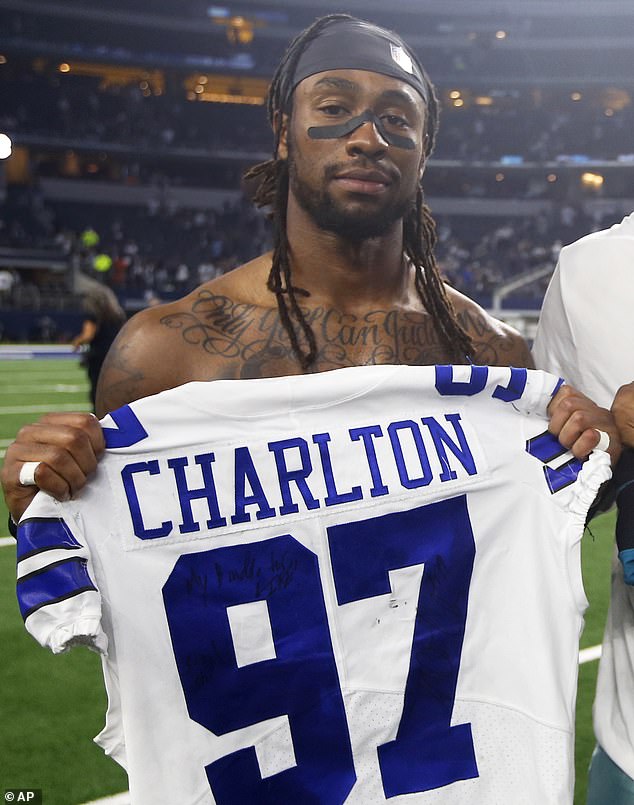 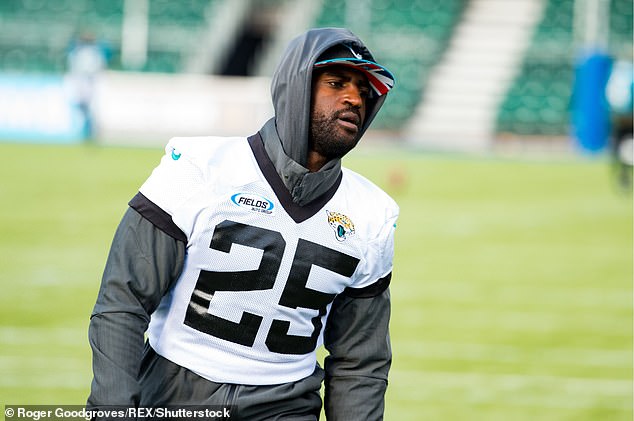 However a representative confirmed to DailyMail.com that ‘Barry was not arrested or detained’.

The Sun newspaper reported the foursome ‘squared up’ to security working at the Reign Showclub in the capital city after ordering champagne with a starting price of approximately $580 per bottle as well as vodka all night.

While the sportsmen had to be on form for a game against the Philadelphia Eagles Sunday, a source said the altercation in the tourist-centric Piccadilly Circus neighborhood ‘was the West End equivalent of King Kong meeting Godzilla’.

The beefy men’s showdown at the private members’ club occurred despite the players estimated to rake in weekly salaries of around $55,200.

‘The total bill was in the region of £50,000 [$64,000] and some of the lads tried to leave the club but were prevented from doing so by security,’ the insider explained.

‘Things got pretty heated and there was a lot of swearing and shouting and things became physical. In terms of preparation for their match, you couldn’t think of anything worse.’ 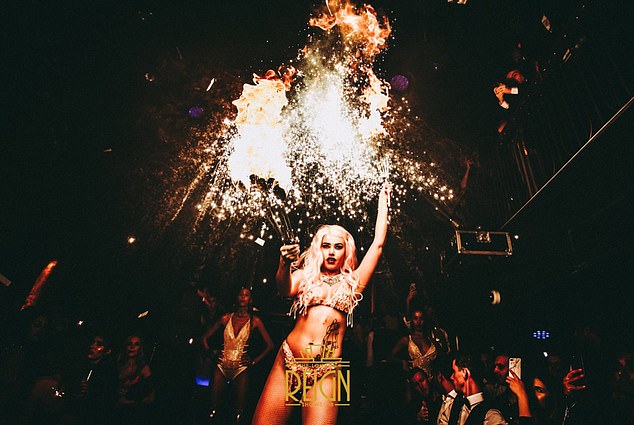 Fight at London Reign Showclub involving security men was over a $64,000 booze bill according to a source 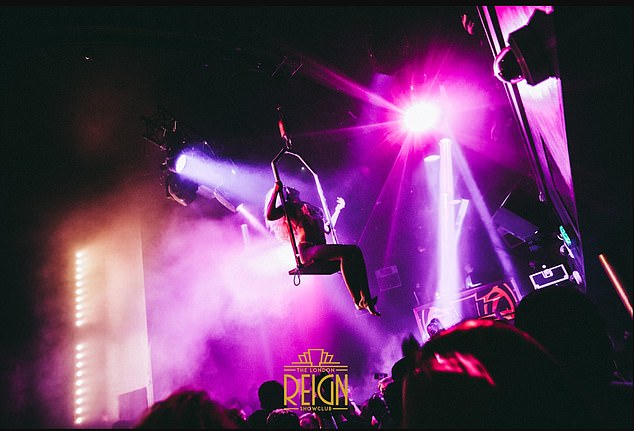 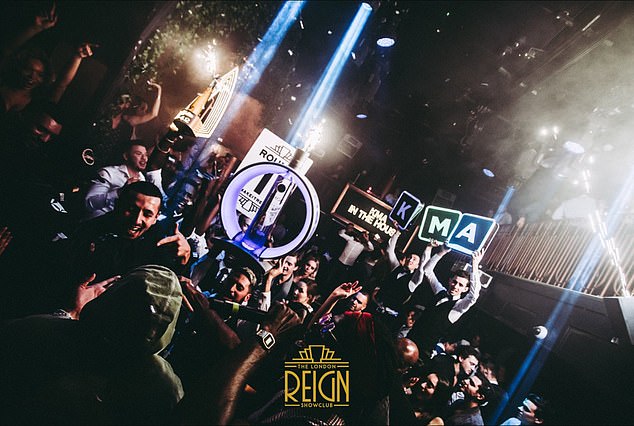 The Jaguars were forced to admit the embarrassing incident in a formal statement.

‘We are aware that 4 of our players were detained over restitution of a bill. The matter is being resolved and the players are with the team. Any discipline will be handled internally,’ they said.

The Sun reported the team were freed by law enforcement after nine hours when the bill was settled.

Players were joined by staff from the visiting team at the burlesque club that’s known for its aerial performances, according the report.

Khan is said to have tried and failed to buy Wembley Stadium where his NFL team plays Sunday at 1.30pm GMT.

Hayden was reportedly unable to play during the UK appearance anyway after having missed the last five games with a toe injury and skipping practice past this week, the Morning Call reported. 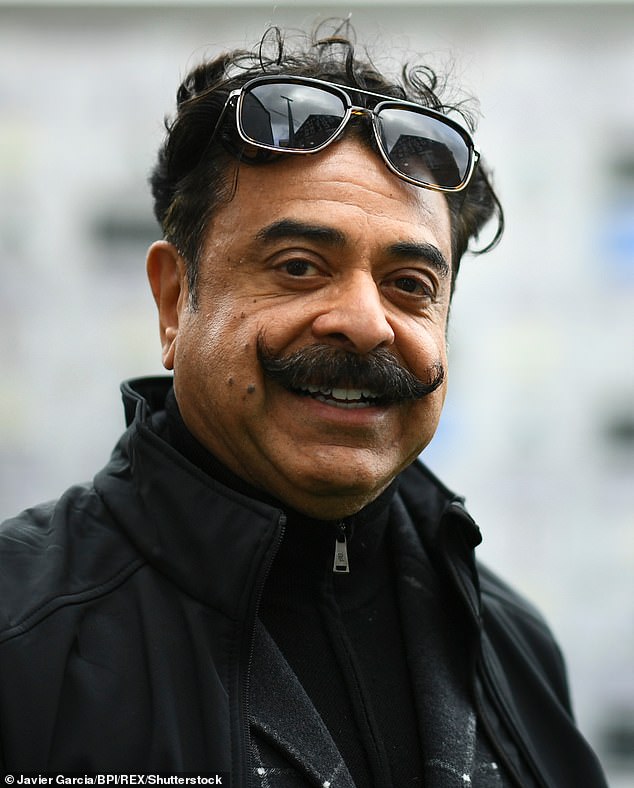