Fox analyst Greg Olsen admits it would ‘suck’ if Tom Brady retires and shoves him out of the broadcast booth with the quarterback’s 10-year, $375m deal with the network waiting for him when he eventually retires

Fox analyst Greg Olsen admitted it would ‘suck’ if Tom Brady retired and shoved him out of the broadcast booth.

Brady, 45, signed a 10-year, $375million deal with Fox Sports in 2022 to become its leading NFL analyst when he eventually retires.

While it is unclear whether the seven-time Super Bow winner will be hanging up his cleats this offseason, Olsen confessed he is aware it is only a matter of time before the quarterback does end up vying for his job. 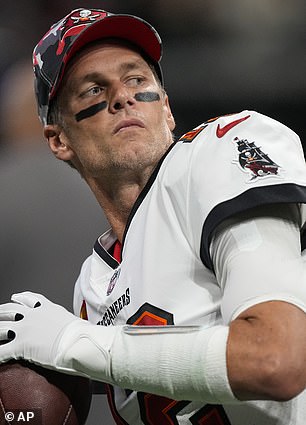 ‘We all know the reality,’ Olsen said, during an appearance on ‘The Waddle and Silvy’ radio show on ESPN 1000.

‘Listen, if Brady ends up retiring and coming, and decides, and that’s how everything unfolds, it sucks. But at the end of the day, I’m a big boy. I know what I signed up for. I took a chance on myself. I rolled the dice. Let’s see how it plays out.’ 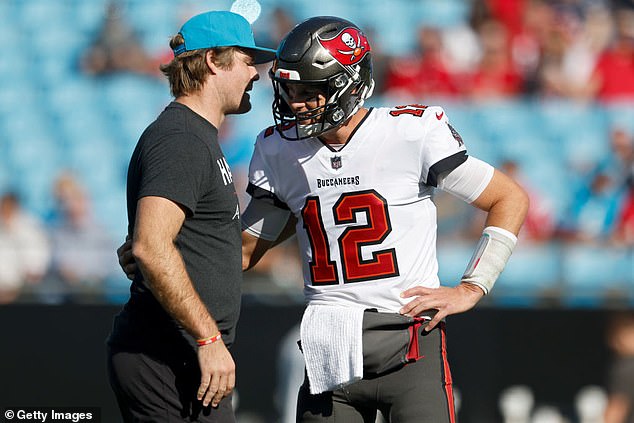 When Brady signed the deal last May, it was unclear if it would be for at the end of this season or some time in the future.

The five-time Super Bowl MVP will also work as a ‘brand ambassador’ for Fox, focusing on ‘client and promotional initiatives.’

Olsen and Burkhardt have been Fox’s top NFL broadcast team since Joe Buck and Troy Aikman left for ESPN before the current season.

The duo will call this weekend’s NFC Championship game between the Philadelphia Eagles and the San Francisco 49ers as well as the Super Bowl on February 12. 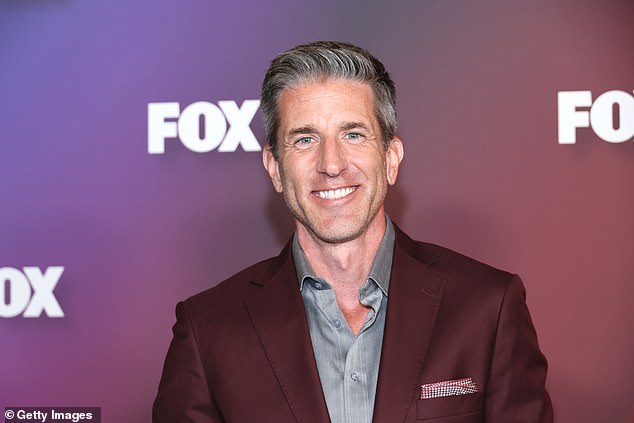 Brady’s on-air partner will be announcer Kevin Burkhardt, who currently sits alongside Olsen

‘I’m looking forward to calling this game this weekend,’ Olsen said. ‘Hopefully, people enjoy it as much as they have these last couple games. And that obviously culminates in a few weeks in the Super Bowl. So, I’m just going to enjoy these last couple weeks.

‘They’ve been busy, but they’ve been a blast. And then whatever happens in the offseason, listen, I hope Brady signs a five-year deal with somebody. I’ll be the first guy there. I’ll give ’em some cap room to make it work. We’ll cross that bridge when we get there, I guess.’

In October, it was reported that Fox wanted Brady for the Super Bowl if the Buccaneers failed to make it.

‘If he’s not playing in the game, I would expect Brady to be part of Fox’s Super Bowl coverage,’ said a source according to Front Office Sports. ‘Definitely. I would be very surprised if he isn’t.’ 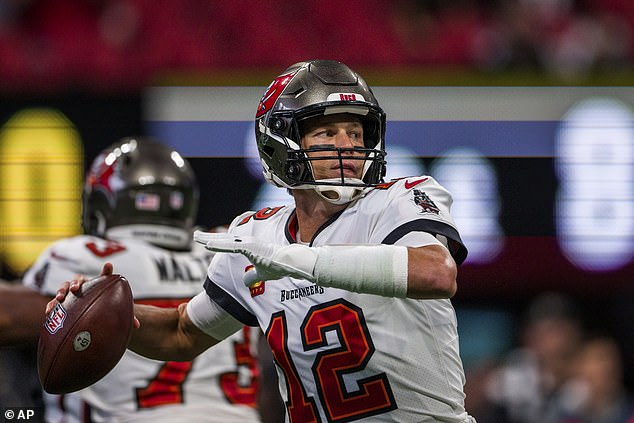 Tampa Bay was eliminated from the playoffs during the Wild Card round by the Cowboys but it remains to be seen if Brady will still be on television screens for the Super Bowl.

It seems even Brady is unsure of his NFL future following a testy rant on his podcast this week.

Speaking on the latest episode of his ‘Lets Go!’ podcast with sportscaster Jim Gray on Monday, Brady was asked: ‘Do you have any timetable as to what you want to do regarding your football career?’