France and Bayern Munich star Benjamin Pavard has revealed he lost his appetite as he battled depression during Covid-19 lockdowns in 2020.

Pavard, 26, had made the move to Germany in 2019 after joining Bayern but when restrictions tightened and he was alone in a new country he began to suffer.

The Frenchman was kept away from family and he has now bravely opened up on his depression battle – something he ‘hid’ from those closest to him for a long time.

‘In my head, things weren’t right. At the start, you say it’s nothing, that it will pass, but when you see that it persists and then you go to training and you don’t have a smile on your face, you have to react,’ he told French newspaper Le Parisien. 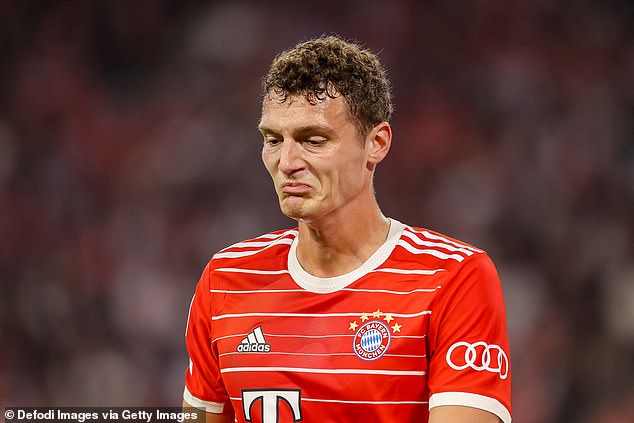 After joining Bayern Munich, the 26-year-old had to navigate lockdowns away from family

‘Like everyone else, I’m human, and even if I have a beautiful house with a gym, I needed human contact.

‘I woke up in the mornings, I didn’t have an appetite. I tried to take care of myself, to cook, to watch TV series. I don’t like the word depression, but it was that.

‘I hid it from everyone but today I feel a lot better. I came out of it all a better man. It changed me.’

The right back managed to seek help and has shown a willingness to be open about his struggles, something others in the game have also done. 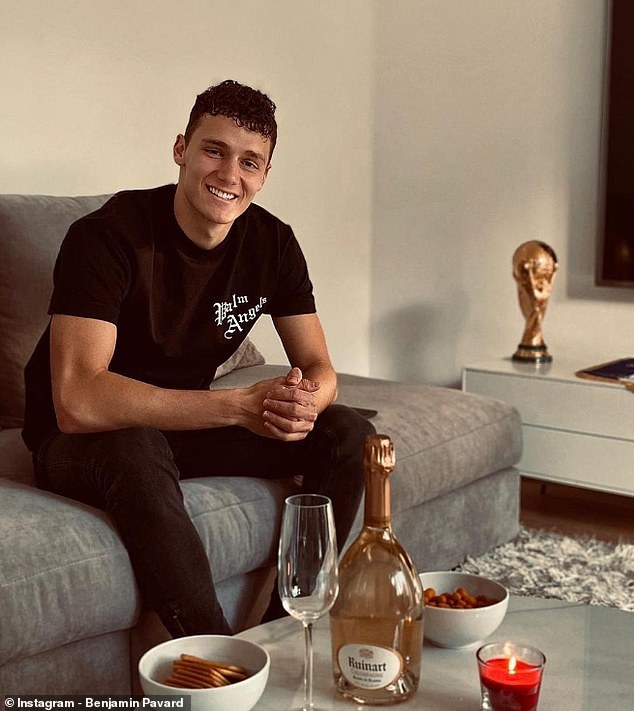 Pictured on his birthday in 2020, Pavard has now revealed he lost his appetite while depressed

Pogba is one of the game’s most criticised stars and he detailed how knocks on his mental state pushed him to ‘isolate’ himself.

‘I’ve had depression in my career, but we don’t talk about it,’ Pogba told Le Figaro back in March.

‘Sometimes you don’t know you are, you just want to isolate yourself, be alone, these are unmistakable signs.’ 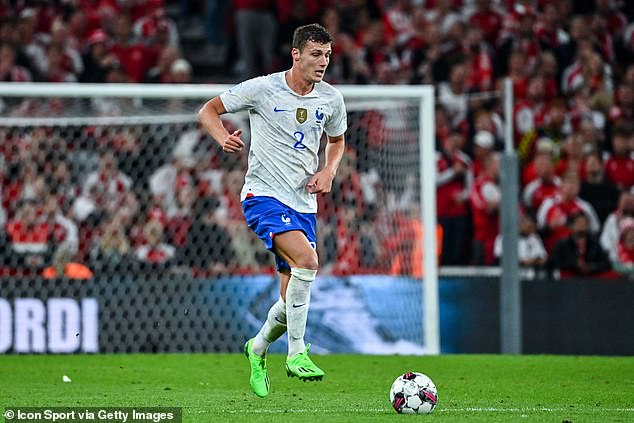 Former Barcelona midfielder Andres Iniesta also revealed his mental health struggles in 2018 as he revealed his build-up to the 2010 World Cup were severely affected by the death of his friend Dani Jarque.

Pavard lifted the World Cup with France in Russia in 2018 and he will be looking to retain the world champion crown this winter in Qatar.

He played 90 minutes on Sunday in a 2-0 Nations League defeat to Denmark, which has left France third in League A, Group 1.