The bodybuilding husband of Tony Abbott’s daughter Frances has boasted about an upcoming athletic comeback after injuring himself while achieving a powerlifting personal best.

Sam Loch, 34, revealed in an Instagram post that an hour after lifting 260kg worth of weights he sustained a back injury doing ‘relatively moderate deadlifting’.

‘This development is obviously frustrating, but there were warning signs and what’s happened is ultimately my responsibility,’ Loch revealed in the candid post.

Sam Loch, 34, sustained a back injury shortly after lifting 260kg worth of weights 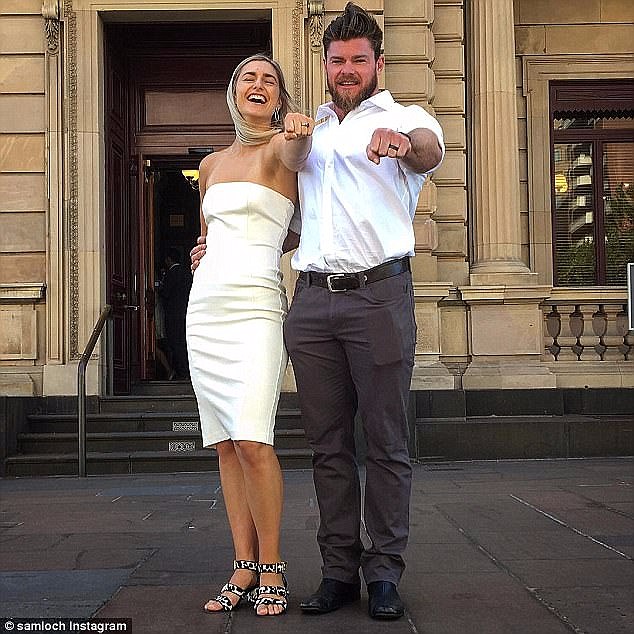 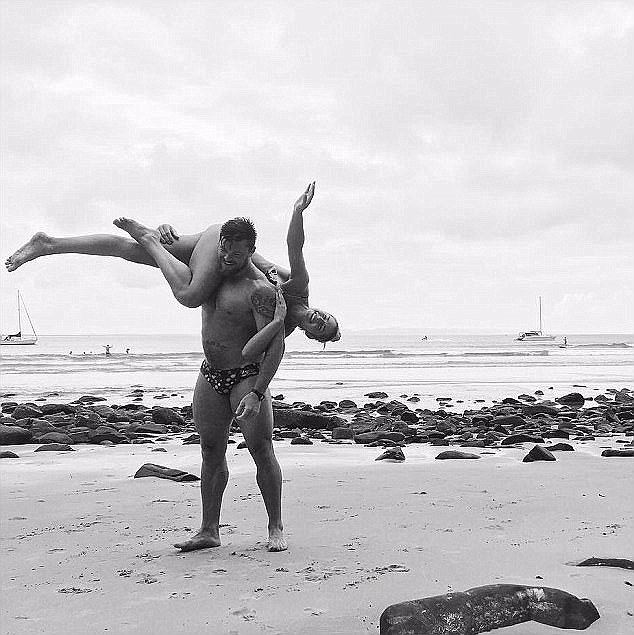 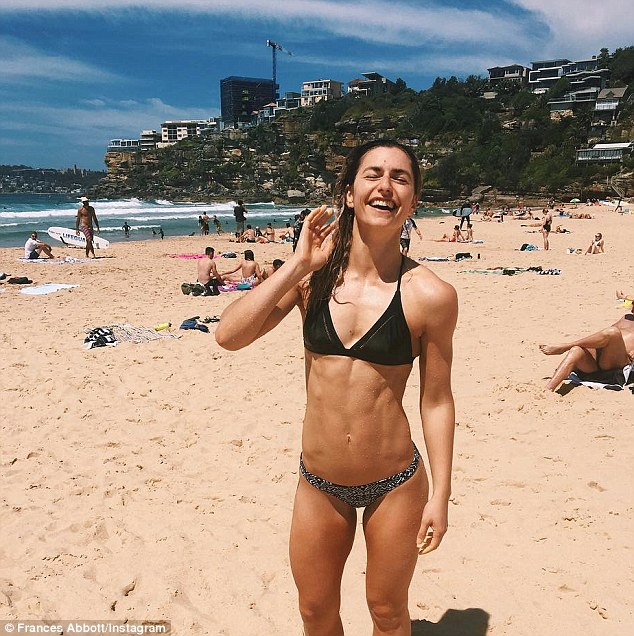 The former Olympic rower also said the misstep will mean instead of competing in an upcoming competition in two weeks he will be rehabbing the injury.

Refusing to let the set-back beat him, Loch vowed to make an athletic return once healed.

‘Given that I derive a certain sense of self from being strong and having a strong back it’s humbling to be limping about the place and generally moving without confidence. However, this is a learning experience,’ the post read.

‘I will fix myself and come back stronger. Of this I have no doubt.’

The fitness-focused pair have both amassed a large social media followings since their whirlwind romance began last November.

After just a fortnight of dating the couple were engaged when Loch’s now-wife took to Instagram to tell followers of her fiance, ‘two weeks was all it took to know that forever with you was a mighty fine idea.’ 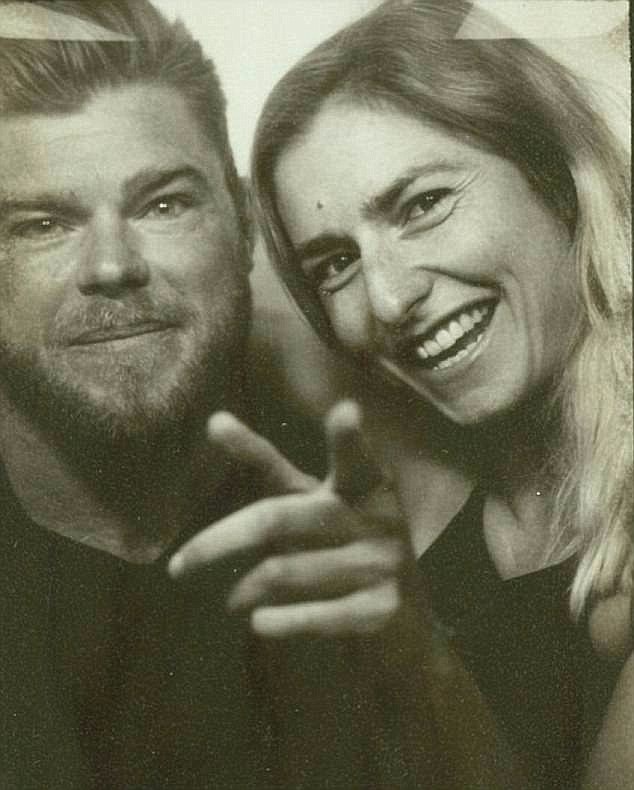 Frances Abbott announced her engagement on Instagram at the time through a caption that read: ‘two weeks was all it took to know that forever with you was a mighty fine idea’ 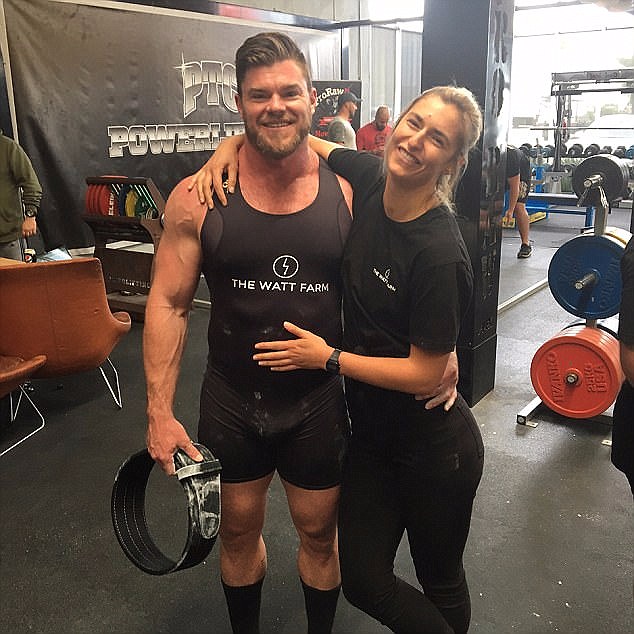 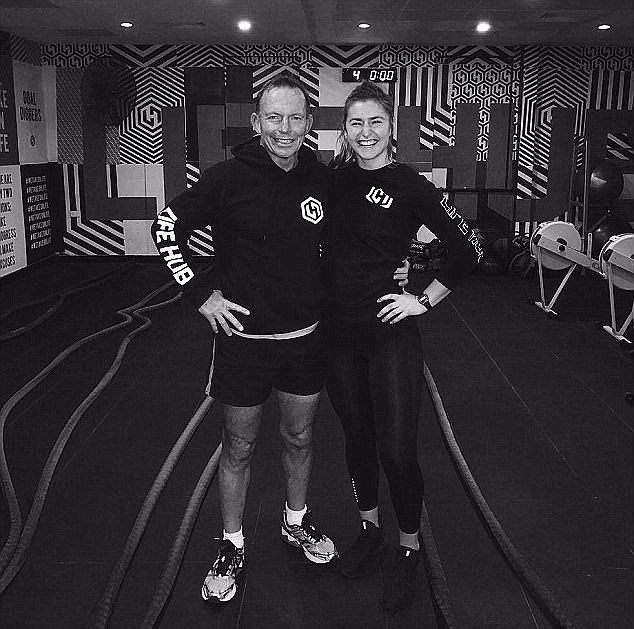 She famously disagreed with her father’s conservative stance on same-sex marriage before her own wedding to Loch on Valentine’s Day.

The husband and wife both use their Instagram profiles to showcase their weight lifting and fitness regimes with Ms Abbott competing in a body building competition last year. 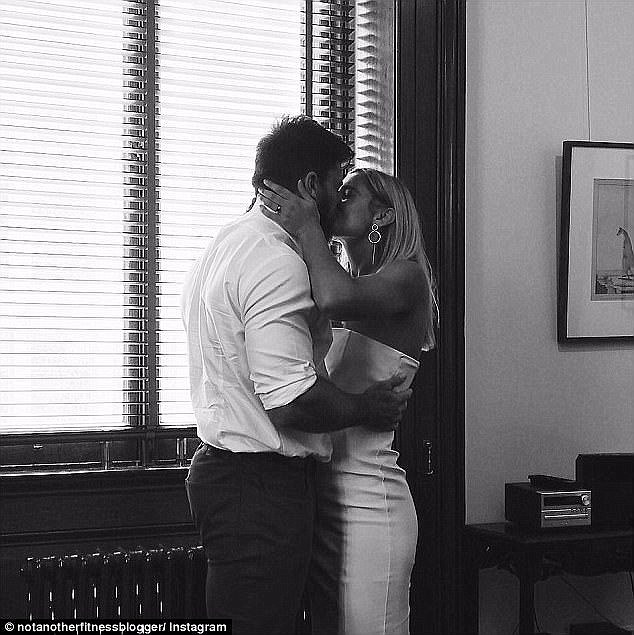 #locheddown: The newlyweds have posted several shots of their Valetine’s Day wedding on the social media site