‘In the last few months there have been really dark days which have pushed me to the brink’: Boxing legend Frank Bruno opens up on battle with depression and bipolar disorder after losing FOUR lifelong friends to coronavirus

Boxing legend Frank Bruno has been left battling his demons after suffering a relapse in his battle with depression and bipolar disorder following the deaths of four of his friends due to coronavirus.

The larger than life Bruno has struggled through the year while coming to terms with not only the loss of loved ones but also the cruel reality of being unable to attend funerals and say final goodbyes.

Speaking this week during an exclusive interview with the Sun, Bruno revealed how the events of the past several months have put life into perspective, while leaving him ‘on the brink’ regarding his own mental wellbeing.

‘There have been some really dark days which have pushed me right to the brink. But I am still here and still fighting and that’s what I will always try to do.’

‘The hardest thing about losing so many friends during lockdown was not being able to go to the funerals and say goodbye properly.’ 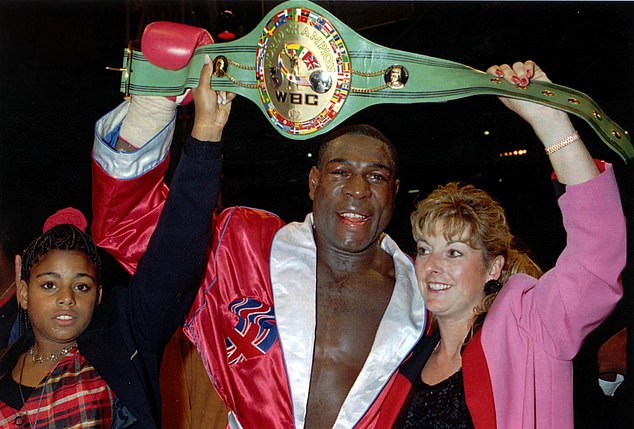 It’s been 25 years since Bruno became world champion, though he has not been able to reflect

This week marked then 25th anniversary of Bruno rising to the pinnacle of his sport, bursting with pride at Wembley Stadium after defeating Oliver McCall to be crowned heavyweight champion of the world.

It was the fourth time lucky for Bruno, who faced adversity head on and was determined to be labelled the best, regardless of how many times it took.

Yet Bruno has not had time to really reflect on the milestone and think back over the achievement, such is the reality of things right now.

He added: ‘The friends I have lost are guys who have been friends for most of my life — and long before I became famous. 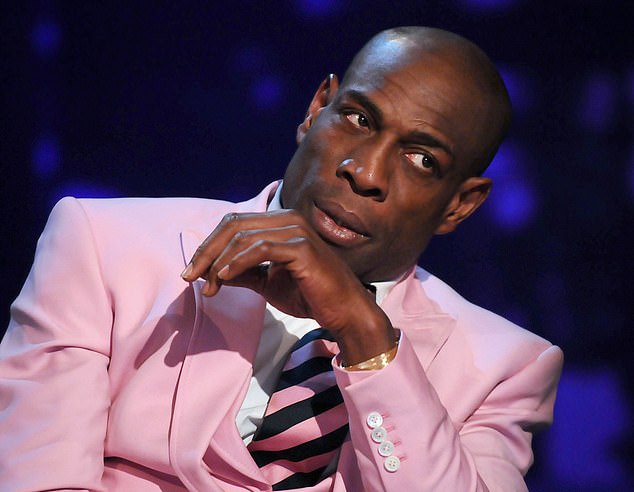 Bruno, pictured on Piers Morgan’s Life Stories, has always been open about his mental health

‘It’s made me realise just how precious life is and how horrendous this virus has been for many.

The events have been triggering for Bruno’s mental health battles, and the national icon admits that the fight with his own demons is unlike anything he has ever faced in the ring.

‘I have learned to live with my illness a lot better now,’ Bruno said.

‘It will always be there. It’s not like boxing. At the end of the fight you and your opponent shake hands and go your separate ways.

‘But bipolar and depression is there all the time. It’s like the devil on your shoulder. And it can creep up on you — sometimes when you least expect it.