Frank Lampard admits one of his ‘projects’ at Chelsea is to get Mateo Kovacic among the goals.

The 25-year-old drilled home from 20 yards as the Blues tiptoed out of the Mestalla Stadium with a point despite the hosts squandering plenty of chances, including a missed penalty. 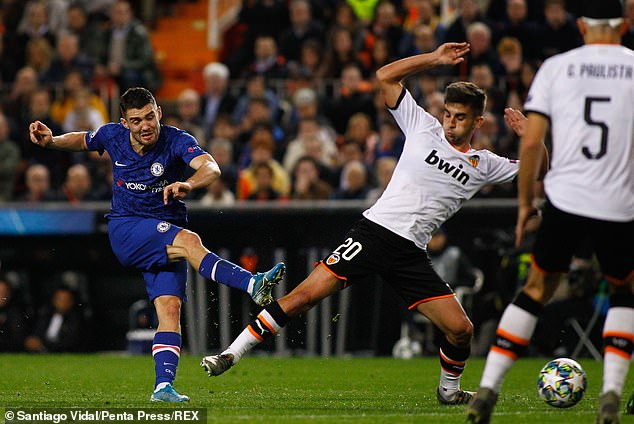 Kovacic could even have had a brace in Spain, only for Jasper Cillessen to deny the in-form Blues creator another goal, as Lampard revealed his plans for the former Real Madrid man.

‘We’ve had a lot of jokes between me and him, and the whole squad and him, because he’s a player of such quality that should score more goals,’ said Lampard.

‘It’s a project for me, for him and for the whole staff to get him more goals, and he could have scored two.

‘I’m delighted for him and I hope that’s the start of something new.’ 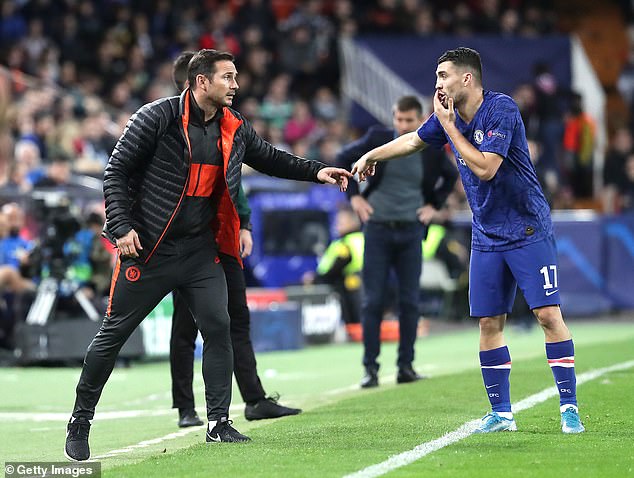