Daisy Dymyd (pictured) was found unconscious at her house in the village of Tuxford, Nottinghamshire on Monday

Fraudsters took advantage of the death of a six-year-old girl to set up a fake fundraising account and managed to raise £140 for a ‘funeral’ before being caught.

Daisy Dymyd was found unresponsive at her home in Tuxford, Nottinghamshire, on Monday and was airlifted to Sheffield Children’s Hospital where she was pronounced dead.

Her family paid tribute to their ‘beautiful daughter’ but have not started raising money for any causes in her name.

But on Friday, police became aware of a fake account purportedly set up by her uncle gathering donations for her funeral had appeared on the JustGiving.com fundraising site.

The account had raised £140 before it was reported to police.

A spokeswoman for Nottinghamshire Police said: ‘The family reported the account to us. It is still online but we’re in the process of getting it taken down now.’

The force said in a tweet on Friday: ‘A fake fundraising account has been set up, which is allegedly raising money for Daisy Dymyd’s family.

‘Daisy died earlier this week and her family ask for privacy at this difficult time. Please don’t donate. Her family is not raising money and we are investigating. Thank you.’

Daisy’s family said in a tribute on Thursday: ‘Our beautiful daughter was the centre of our world and we can’t believe she’s gone.

‘She will be so missed by everyone that knew her. She was a such a happy little girl who lit up our lives and made the world brighter.’ 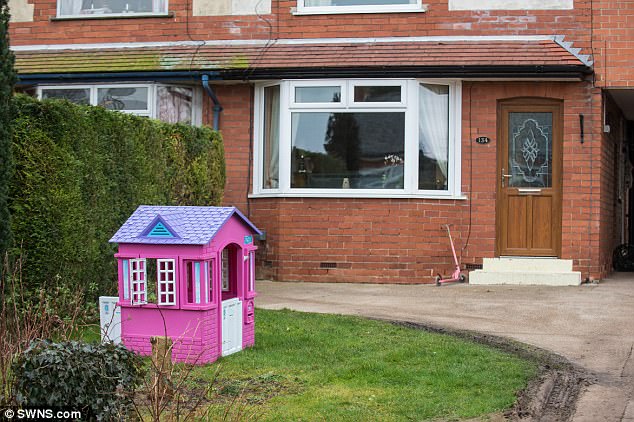 Pictured: The semi-detatched home in Tuxford, Nottinghamshire where little Daisy was found unconscious on Monday afternoon 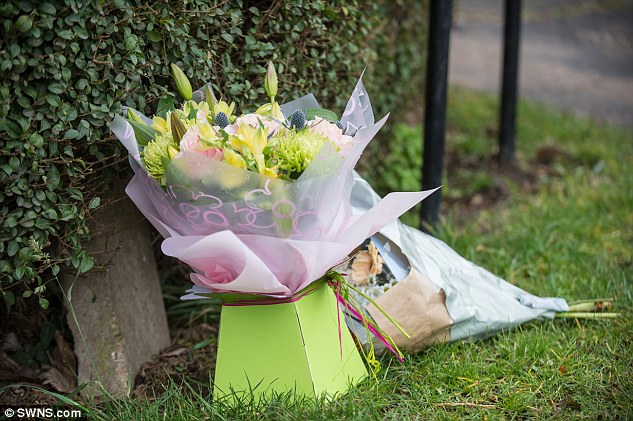 Speaking earlier this week, Daisy’s family said she ‘lit up our lives and made the world brighter’.

A family statement said:‘Our beautiful daughter was the centre of our world and we can’t believe she’s gone.

No arrests have been made in connection with her death and a file has been passed to the coroner.

Dozens of touching floral tributes have been laid outside the family home, alongside her bright pink Wendy house.

Earlier this week neighbours claimed they saw a woman, believed to be the girl’s mother, being driven away from the scene in a police car after the girl was stretchered out of the house.

One resident said: ‘I heard the helicopter so came outside and saw four police cars parked outside.

‘It’s really sad…the girl was young and had her whole life ahead of her.’

A Nottinghamshire Police spokesman said: ‘Police were called at 3.05pm to Lincoln Road, Tuxford, on Monday, February 19 where a six-year-old girl was found unresponsive. 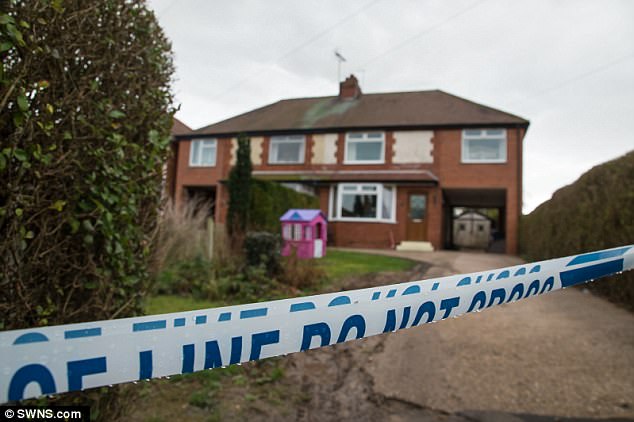 ‘She was taken to Sheffield Children’s Hospital where she was pronounced dead. Inquiries are ongoing.’

‘It’s a real tragedy and upset quite a lot of people, especially as it is a well-known family in the town. They are getting a lot of support from their family and friends.

‘It has affected people no end. Everybody is devastated, especially as Tuxford is a close-knit community.’

The MP for Newark, Mr Robert Jenrick, tweeted: ‘Saddened to hear that a six-year-old girl was found dead in Tuxford. My thoughts (are) with her family.’ 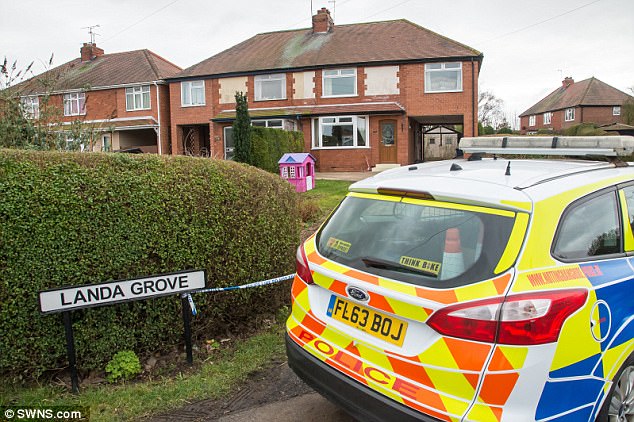 A family statement released today said: ‘Our beautiful daughter was the centre of our world and we can’t believe she’s gone.’ Pictured: The family home in Tuxford, Nottinghamshire 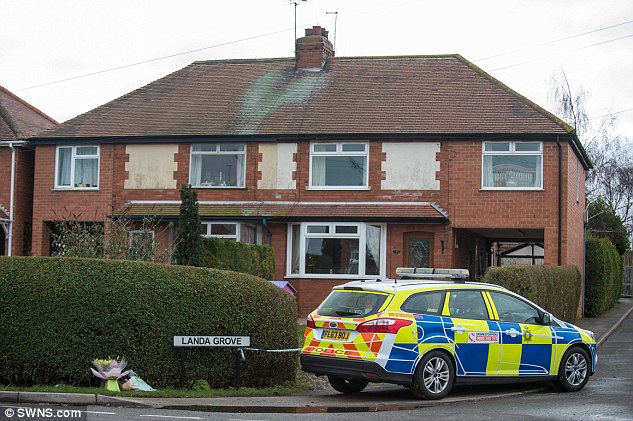 No arrests have been made in connection with her death and a file has been passed to the coroner. Pictured: Her home in Lincoln Road, Tuxford, Nottinghamshire