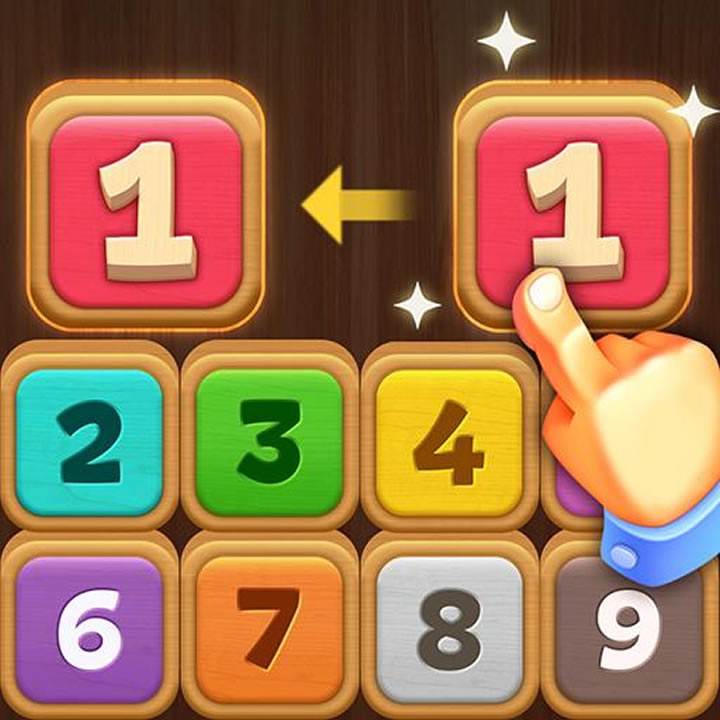 Puzzle games are all about brain games. Because when you try to solve the puzzle it will engage your brain and it makes you think in a critical way. These are quite fun-filled and brain-engaging games.  If you are just starting to play puzzle games, then online is the best way to play them.

Word searches, Crossword puzzles, Sudoku are all entertaining ways to spend your free time. They make you think because they are challenging puzzle games. If you ever worked on a crossword puzzle or sudoku then you know the rush you get when you are trying to figure out what the next block is. And the next. And the next.

Then there is a strong feeling of relief that flows over you when you finally solve the puzzle. You feel as though you have achieved something great. You do not need to go outside and buy books filled with puzzles to rack your brain over. You also don’t need to move from your place and it is also free. There are many sites that allow you to play puzzle games, no matter their experience level or preferences.

In such kind of game, You are given a situation where you have found a solution within the given time. They impose a particular kind of challenge on their players, that’s why they can be very entertaining games certainly.

Merge games are a part of puzzle games. In such games, players need to drag the similar and same items and merge them together. Merge dragon is one of the most famous merge games. It is an exploration game with a fun merge puzzle twist. In this game, you need to focus on the items that are available to merge.

2048 game is the most excellent game in the merge games. This is also a puzzle game where you have to merge the blocks with the same number. To play this game you have to just move the blocks up, down, left, or right. Such kinds of games are best for you if you are good with numbers and logic.

Another general type of puzzle game is the blocks game. Blocks games are playing an essential role to enhance the major skills of a person.  These major skills include Problem-solving skills, Imagination, and creativity, Mathematics and geometry, Continuity and permanence, Social and emotional growth.

In such games, the player is supposed to move a set of blocks on a specific spot or area on the game screen. The player can move them in all directions but once it hits the corner or edges, he won’t be able to pull it back. Spatial skills and logical reasoning are the traits improved by such kinds of blocks games.

Block Puzzle Game will keep you entertained when you want to unwind or pass the time. Its rules are simple. You have to drag the blocks vertically or horizontally to fill the screen, and they will disappear when the screen is full. Yet, this is a safe and fun game and even your children can play this game. Moreover, it allows you to compare your score to that of other players all over the world.

There are free puzzle games online that involve numbers or words too. Most word games are considered puzzles because in such games you are supposed to think or make up the words from a collection of letters. Examples of such games are Bookworm and Jumbled letters.

Sudoku is a good example of number-related or math games. Here, you need to position the numbers 1 to 9 on a grid. In other words, the sum of the numbers from left to right, up and down matters. 2048 puzzle game is also referred to as a math game.

There are a lot of benefits of mathematics games. It develops perception abilities and memory power.  These types of educational games help you to find out your potential both in daily life and school life. These games improve your cognitive skills.

X2 blocks is an addictive online puzzle game with a graceful and elegant design. It makes your mind sharper and also makes you think out of the box. The main aim of the X2 blocks game is to shoot the block to unlock or create a new numbered lock. The challenge will increase continuously with large numbered blocks. For example 1024 > 2048 > 406 and so on till infinity.

You are definitely going to enjoy this marvelous new free puzzle game. And, it will also improve your concentration level, memory, and reflexes at the same time. Not like other 2048 games, it is a new type of brain-exercising puzzle game which entertain you for hours and also reduce stress with more fun and puzzle game. Such brain games improve your cognitive skills.

All of these kinds of games are available for everybody. The only difference among them is that few are difficult enough for adults and others are very easy that even a small kid can play it. But despite it all, such type of game can give the players the opportunity that they need while exercising their mind in the process.

The world is surely a better place because of free puzzle games. Conceptual and logical challenges are involved in these games. Action or timed elements are sometimes added to the game. Their primary objective is to solve the puzzle.  Puzzles include symbols, colors, or shapes that a player directly or indirectly moves into a certain pattern.

A game can not be known as a puzzle game until it pushes the mind to think. The main aim here is to stimulate the brain and make it work in a better way. Playing them on a regular basis can definitely bring many good things to any person. If you will solve one or more puzzle online games on daily basis you will be on your way to having a mind that is both logical and critical.